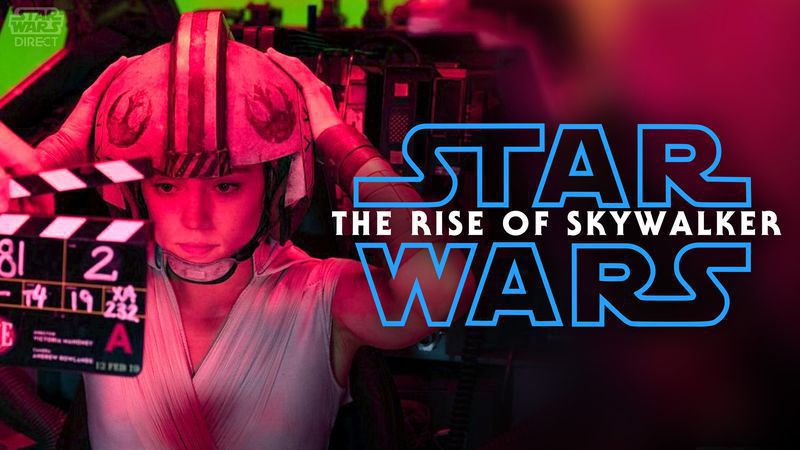 Star Wars: The Rise of Skywalker was released this past December to a worldwide box office total surpassing $1 billion, but with divided response from fans and critics alike. Fans of the Skywalker Saga finale will soon have a chance to bring the film home, with a digital release set for March 17, and a Blu-ray/4K release set for March 31.

In honor of the upcoming digital and Blu-ray/4K releases this month, BuzzFeed has released 12 new behind-the-scenes photos from the making of the movie, courtesy of Lucasfilm. The photos can be found below, portraying a variety of the film's cast and crew at work! 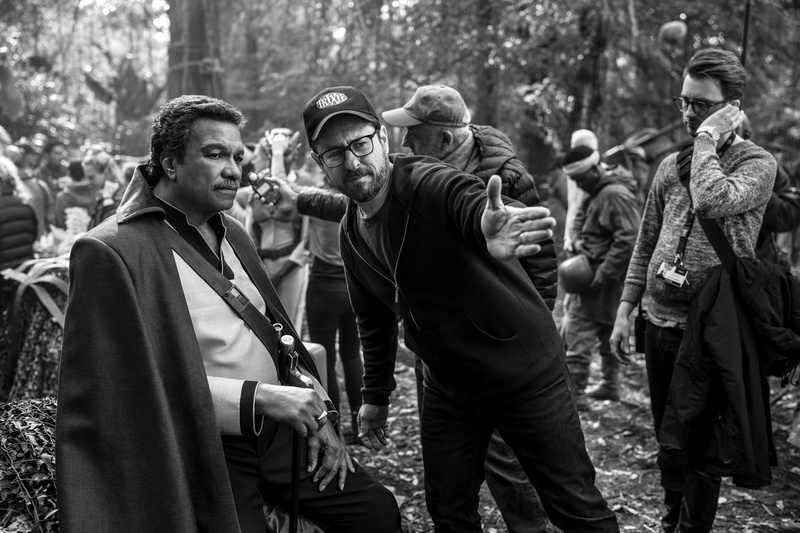 Director J.J. Abrams discusses a scene with Billy Dee Williams (Lando Calrissian) on the set of the Resistance base in The Rise of Skywalker. 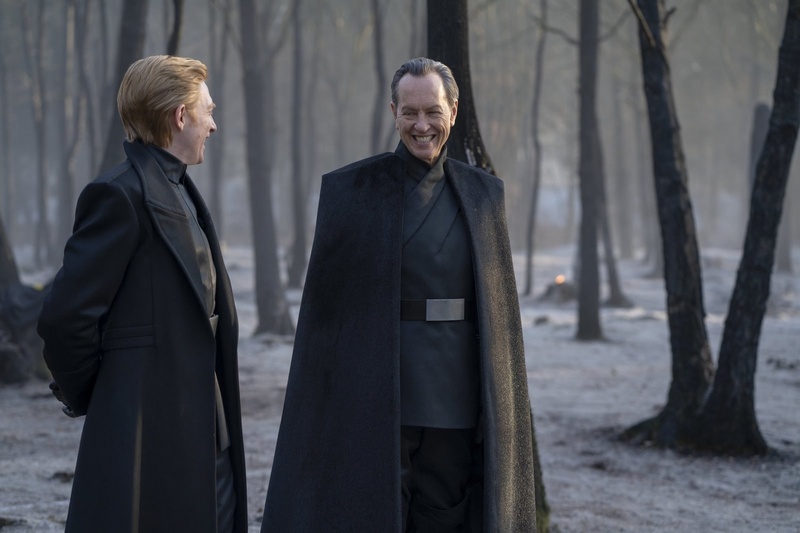 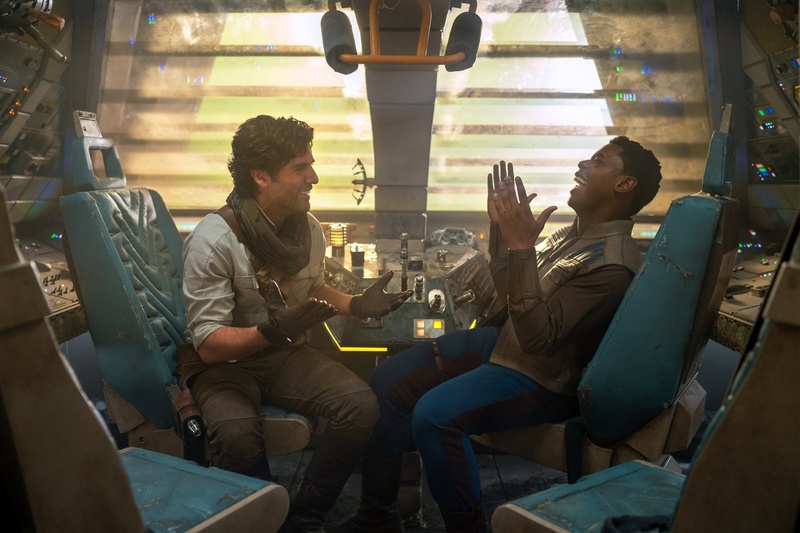 Oscar Isaac (Poe) and John Boyega (Finn) share a laugh behind the scenes of The Rise of Skywalker. 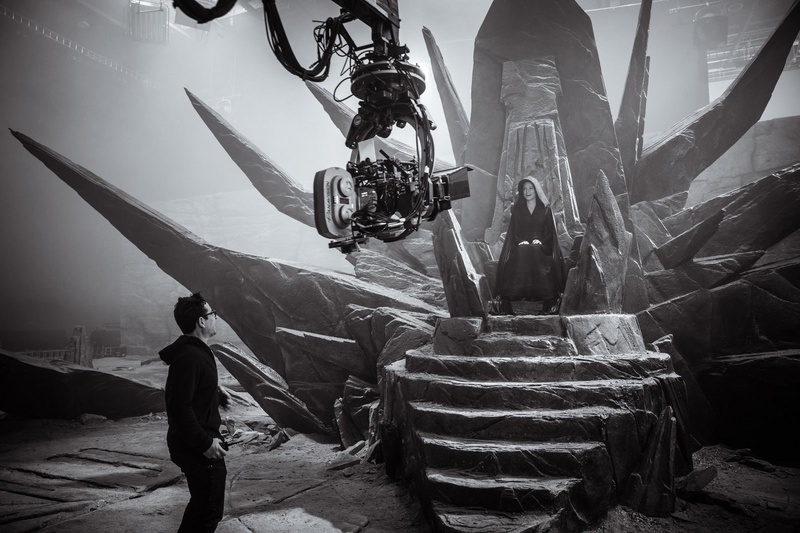 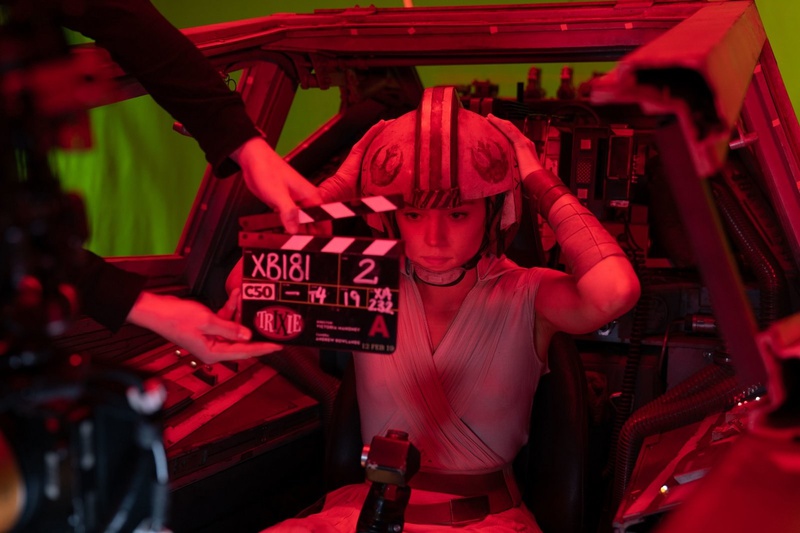 Daisy Ridley prepares to pilot an X-wing as Rey to speed toward the film's climactic showdown. 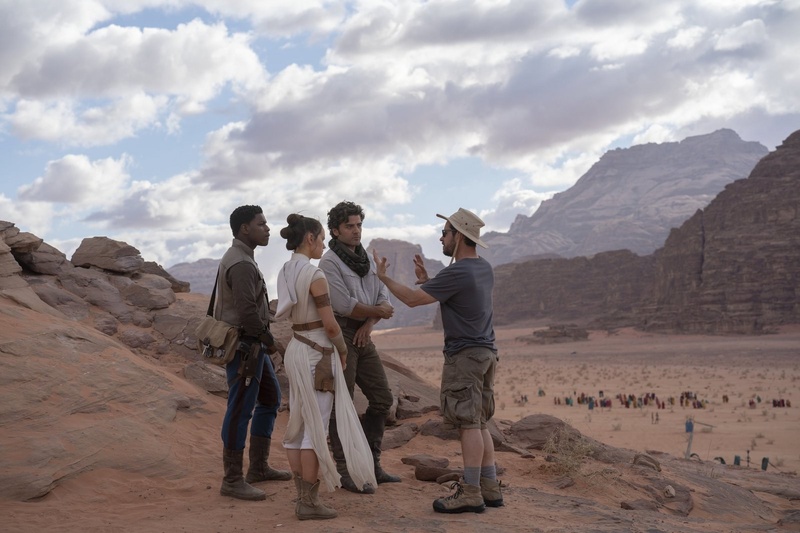 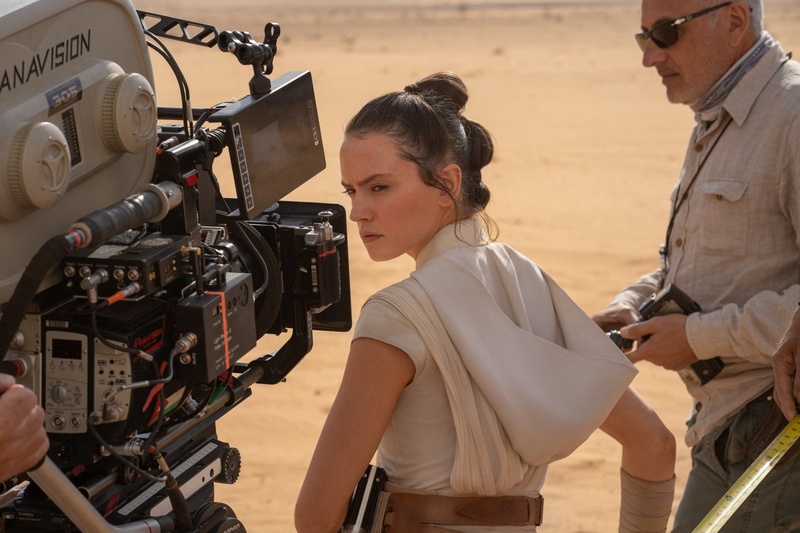 Daisy Ridley (Rey) on location in Jordan to film the Pasaana sequences. 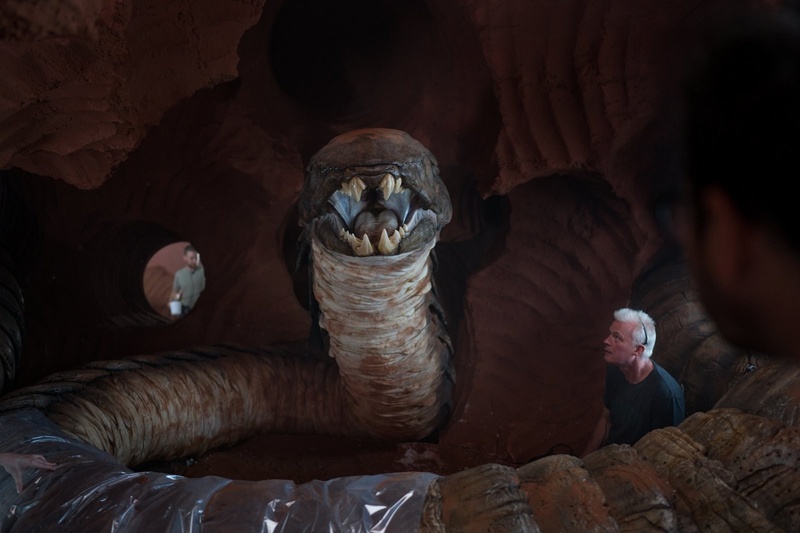 A crew member puppets the vexis snake during the Pasaana sequences. 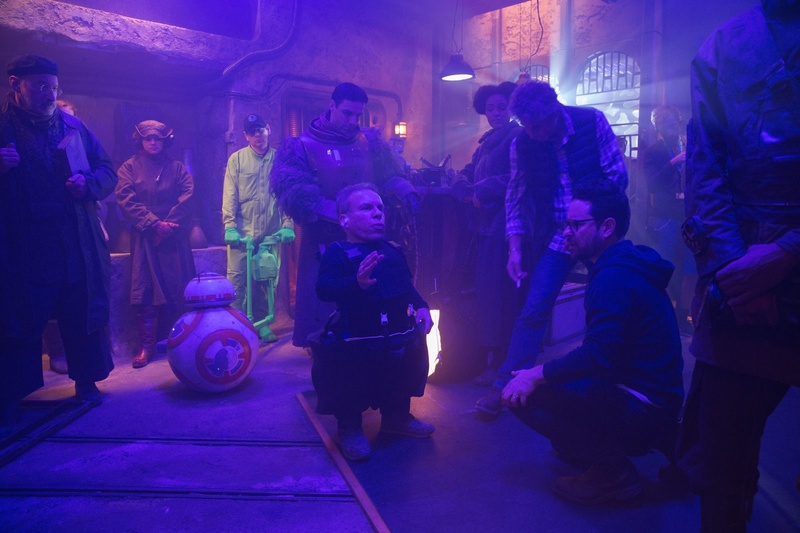 Director J.J. Abrams with actor Warwick Davis on the set of The Rise of Skywalker. 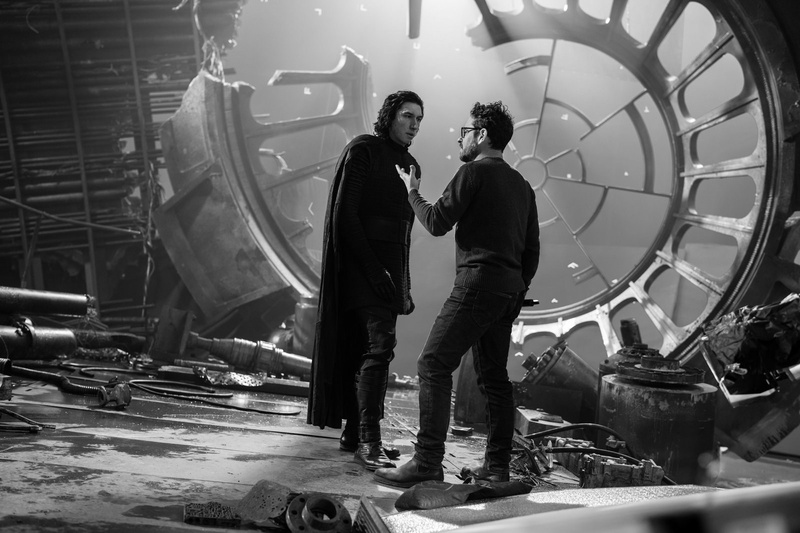 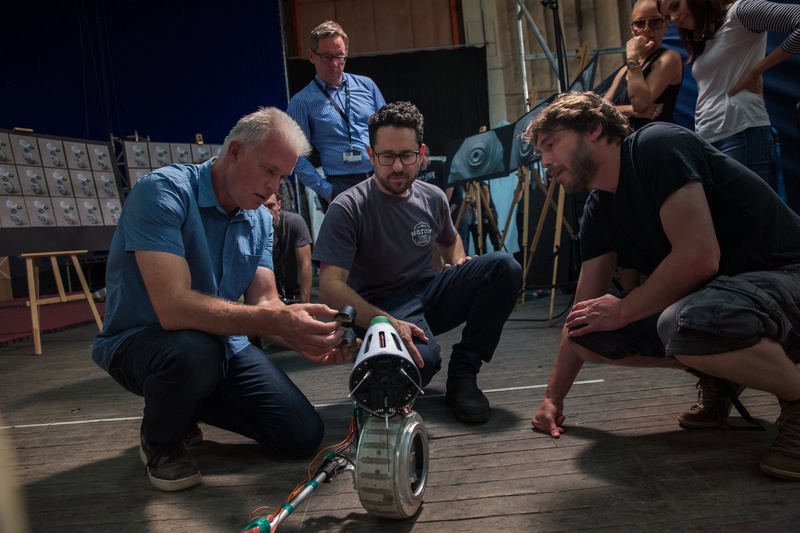 J.J. Abrams with D-O, the droid he also provided a voice for in The Rise of Skywalker. 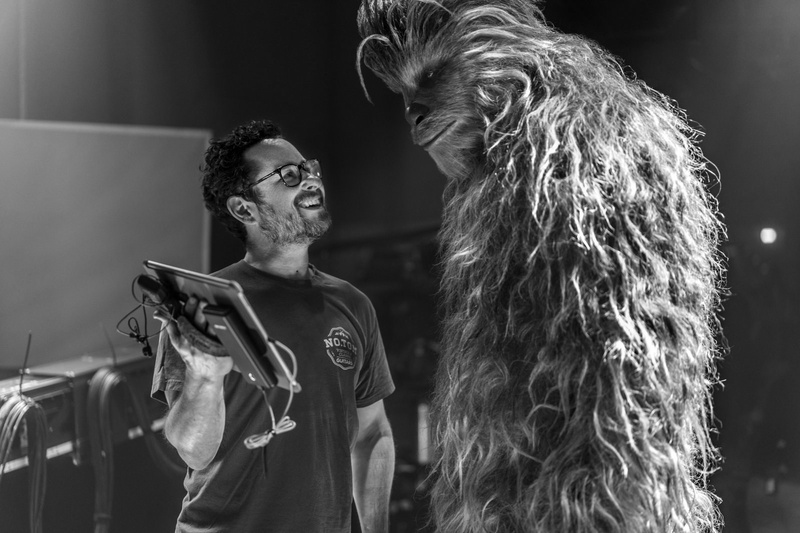 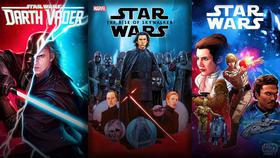