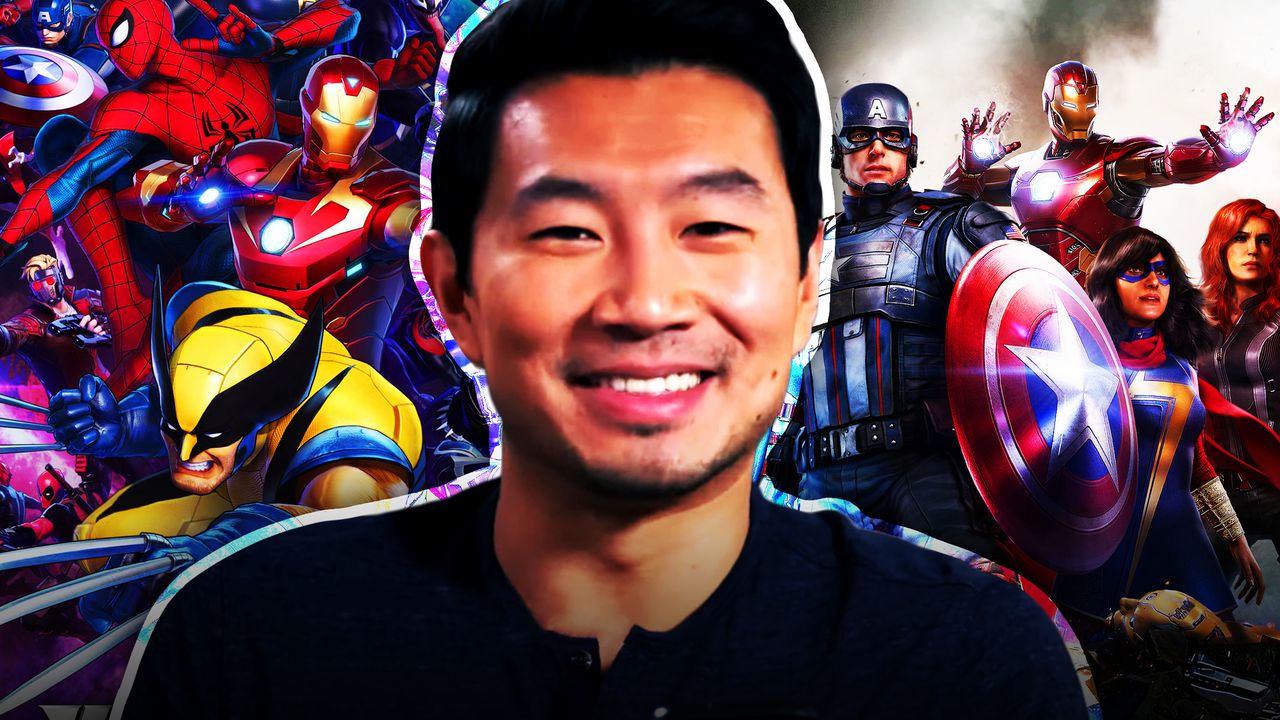 Phase 4 of the Marvel Cinematic Universe is set to introduce brand new heroes in the fold, further expanding the franchise's massive ensemble of characters. A huge chunk of those heroes will debut on Disney+, with the likes of She-Hulk and Ms. Marvel nabbing the spotlight. As for the movies, projects such as Eternals and Shang-Chi will open a brand new chapter for the MCU in an exciting way.

Among the heroes, Shang-Chi seems poised to thrive in terms of representation being the film is bannered by a stacked Asian cast led by Kim's Convenience star Simu Liu. In the past months, it's no secret that Liu served as the champion of Shang-Chi on social media, providing fans with updates about the film's production as well as giving fans a preview of his comedic background that will no doubt be featured in the upcoming MCU entry.

Now, Liu has once again used social media to tease his involvement with another branch of Marvel: video games.

Marvel Games vice president and head of creative Bill Rosemann recently tweeted out his thanks to fans of his superhero games, saying:

I’m thankful that so many amazing people want to make and play Marvel games. From all of us in the Marvel Games Family to you and your family, thank you for sharing your positivity and strength during 2020. Stay safe, stay a True Believer, and Happy Thanksgiving!

In reply, Shang-Chi actor Simu Liu expressed his interest to voice his character in a potential video game down the line.

I look forward to voicing my character Bill ;)

It's clear that Liu's confidence and excitement about playing Shang-Chi is front and center on social media, and this tweet is a prime example of that. Liu's outspoken nature on social media has earned the admiration of MCU fans, and the actor's potential involvement for a future Marvel game should further elevate his popularity.

While this is only a tease from the Shang-Chi lead star, it certainly fuels fan speculation about which Marvel game he might be involved with in the future. It remains to be seen if a video game revolving around Shang-Chi will debut sometime in the near future, but there's a strong chance that the MCU hero could end up being featured as a playable character in an upcoming DLC for Square Enix's Marvel's Avengers.

The character's inclusion should be a no-brainer for fans since Shang-Chi is a member of the superhero team in the comics. On top of that, Liu's involvement as the voice of the Marvel hero in the game could boost more excitement not just for Marvel's Avengers, but also for the highly-anticipated Shang-Chi and the Legend of the Ten Rings next year.

This is strictly speculation at this point, but it's safe to say that the potential partnership of Liu and Marvel games could no doubt do wonders for their respective projects in the future. 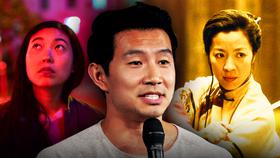