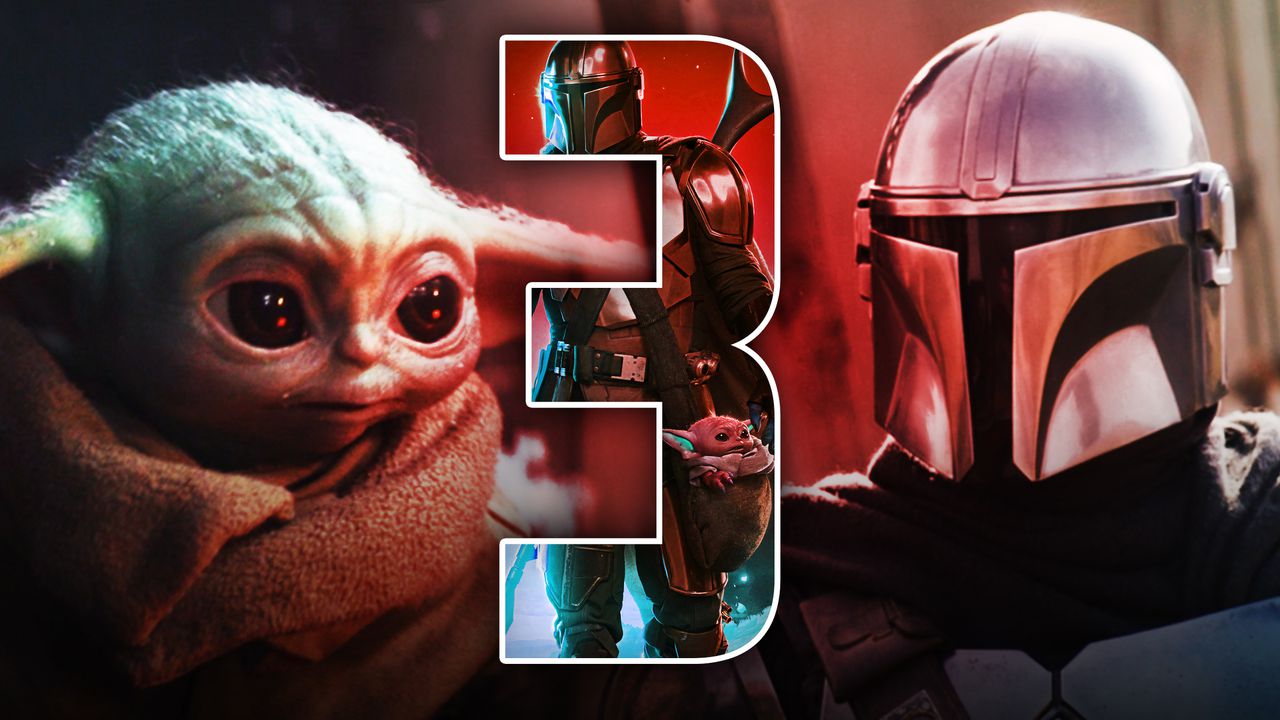 Disney+ is officially a quarter of the way through their release schedule of The Mandalorian Season two episodes. The Star Wars mega-hit has been raking in big numbers for the streaming platform and shows no signs of slowing down. In fact, series producer Jon Favreau and his team are already hard at work on a third season of the series, with production expected to kick off before the end of 2020.

Given the nature of delays brought on by the pandemic, release dates are very much up in the air these days. However, Disney+ may have just set the minds of Mando fans at ease in that regard.

A video posted by the Slovak Disney+ YouTube channel quickly runs through the shows and movies which are expected to be available on the platform in 2021. Among those listed releases are The Mandalorian Seasons one, two, and three. Check out the video below:

Obviously, delays could still occur. However, given that one would assume the third season of Mandalorian would drop in Fall 2021, it's a pretty safe bet that it will arrive on schedule. After all, given recent potential breakthroughs regarding the COVID-19 vaccine, the world could look a little more normal by late '21.

Further helping matters is the fact that The Mandalorian famously utilizes a technology called "The Volume," essentially enabling them to create realistic backgrounds and sets digitally and project them onto video walls. This makes filming matters much easier in this current time of social distancing.

The Mandalorian will drop an all-new episode on Disney+ on Friday, November 13, 2020.