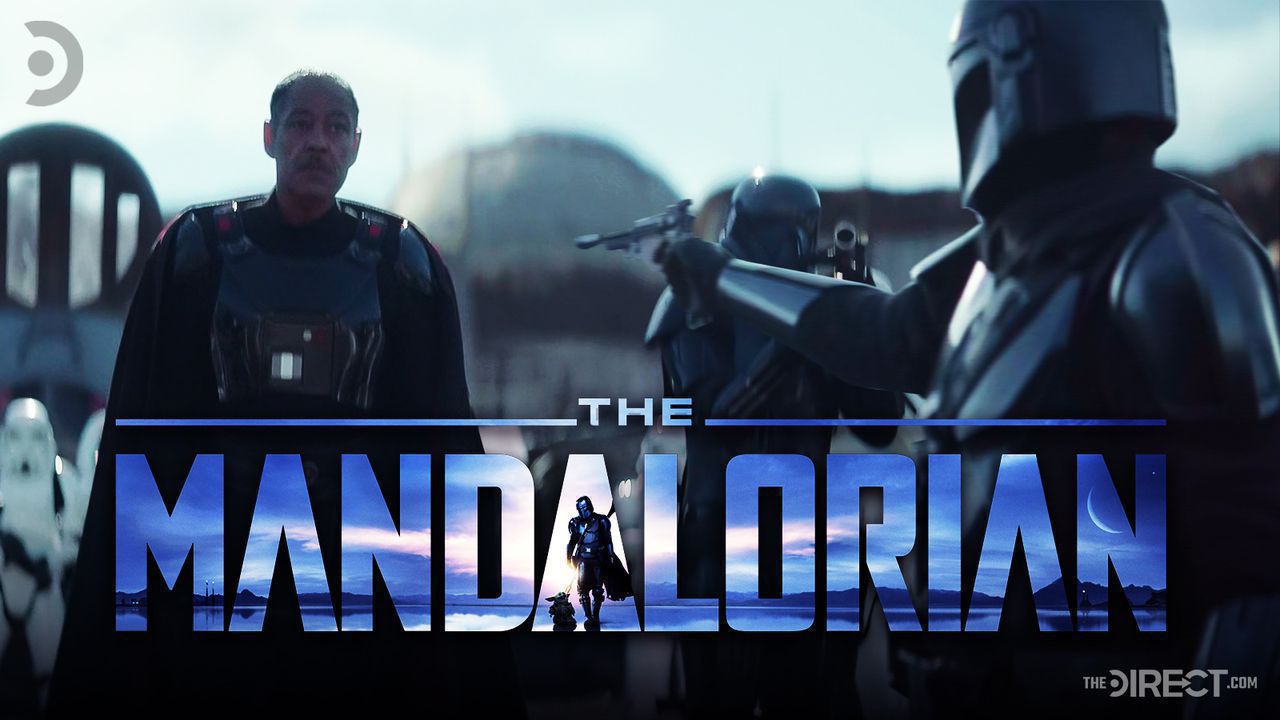 For fans of the hit Disney+ series The Mandalorian, the wait is almost over for Season 2 Last week, Star Wars officially announced that episodes of The Mandalorian's second season will begin streaming October 30th on Disney+. As the release date approaches, Disney has ramped up their marketing for their hit series, and we're learning more about what's in store for Din Djarin and The Child (a.k.a. internet sensation Baby Yoda).

Giancarlo Esposito's character Moff Gideon made a late but memorable appearance in The Mandalorian's first season where it was revealed he had a connection to Din Djarin, was in pursuit of The Child, and wields the Darksaber.

In an interview with Entertainment Weekly, Esposito shared what audiences can expect his interactions with Mando in season two.

“I'll be going toe-to-toe with Mando... It's an iconic battle. I want to disarm him mentally as well. Who knows? Maybe there's an opportunity to get him to fight some battles for me. You may think I'm a villain, but I'm trying to harness some energy and some powers for a path that could be best for all. You'll get to see him be somewhat diplomatic and more of a manipulator."

In the first season of the series, Mando's character developed from a self-serving bounty hunter to somewhat of a father figure. In true Star Wars fashion, Gideon's character will challenge Mando's new found growth and push him towards the Dark Side.

Audiences should also expect to see more action from Esposito's Moff Gideon when it comes to the Darksaber, a legendary Mandalorian weapon with a Jedi connection.

“It's so exciting for me to be in a show where I can wear a cape and own it, and where I can have a lightsaber and really own it,” says Esposito, who also insinuated he would be in command of “a larger vehicle, hint-hint.”

Lastly, it sounds as if The Child will be spending "'one-on-one time'" with Esposito's Moff Gideon as this new season unfolds. While we know little about what to expect from this interaction, it's worth noting that Gideon seems to know more about The Child and his abilities than the rest of the cast. Perhaps we can expect to learn more about The Child from this particular plot point?

When we last left Mando, he was on a mission to find out more about The Child and where he came from. It certainly sounds like Gideon will play a crucial role in uncovering the mystery surrounding The Child all while taking Mando down a path that will further challenge his newfound morality and sense responsibility.

To date, The Mandalorian has served as more of a character-study than a flashy, action-packed epic; and it certainly sounds as if the show's creators are remaining dedicated to that intent with the second season.

Also, since Gideon wields the Darksaber, which is a type of lightsaber, fans should expect a much stronger presence of the Force in season two.