The Mandalorian: 10 New Pictures Show How Taika Waititi's Episode Was Made

Friday saw the conclusion of the behind the scenes documentary series Disney Gallery: The Mandalorian, which gave us an extensive look at the filmmaking process for the hit series. A mix of on-set footage and roundtable discussions, the show took a deep-dive into the various technological feats employed to bring the world of The Mandalorian to life, as well as the work of the season's directors and actors.

While the Disney Gallery series may have concluded (for now), we're constantly gaining new insight about The Mandalorian's production. The show's directors have all spoken at length about their involvement in the first season, as well as their upcoming work for the Star Wars franchise. Behind the scenes images for The Mandalorian have been nothing short of a gold mine, and a new wave of pictures recently released is no different...

In an exclusive story by The Hollywood Reporter, several new interviews and images from The Mandalorian were released. The pictures and quotes, documenting the production of Taika Waititi's episode Chapter 8: Redemption, can be seen below:

You put something out in the world, and then it echoes back at you. 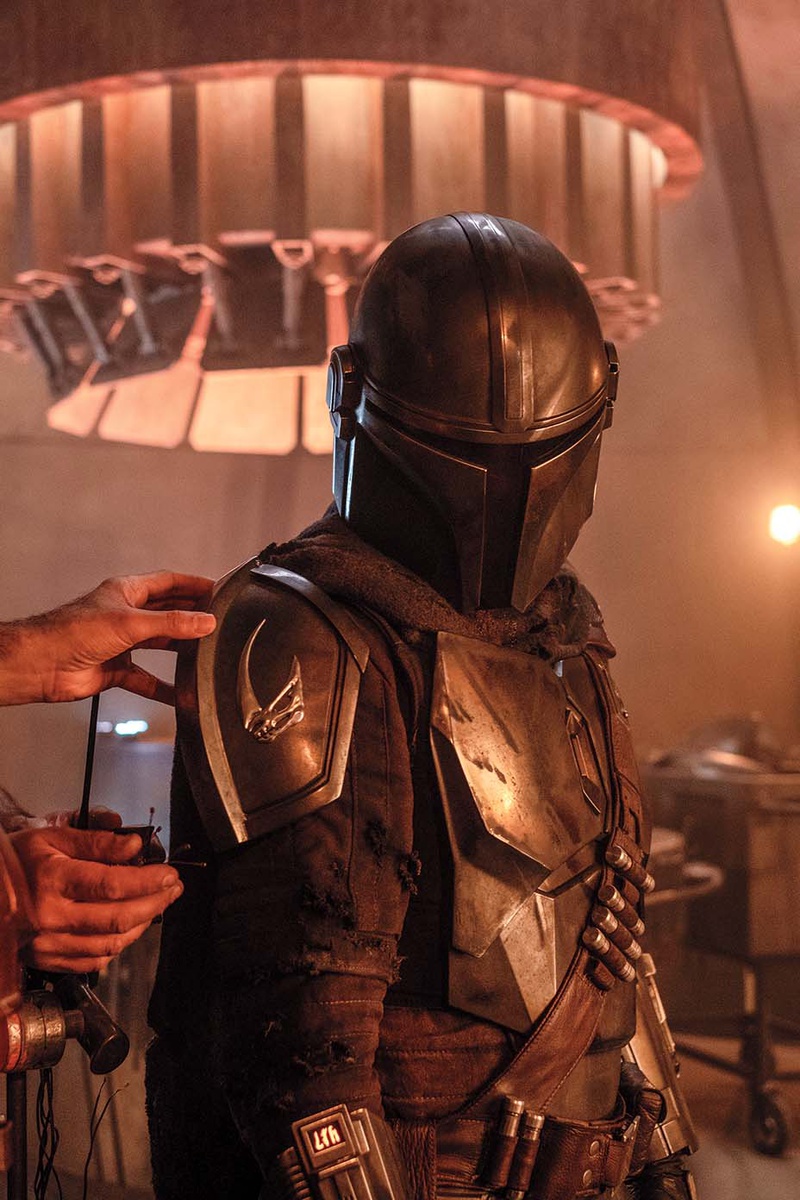 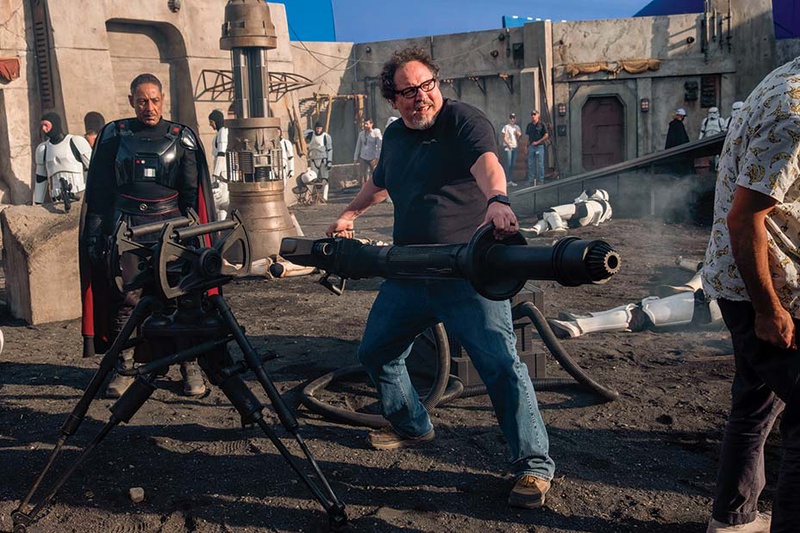 It was not unlike playing with an enormous Star Wars play set. 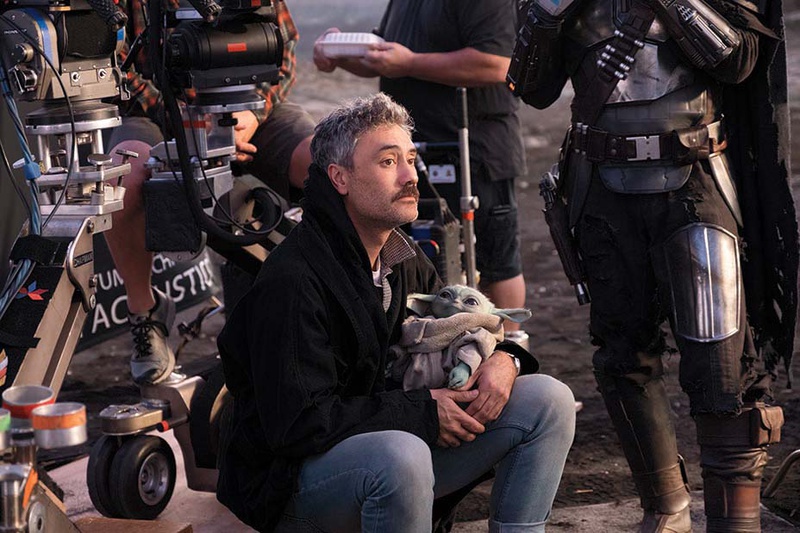 [The Child] reminded me so much of my babies when they were 6 months old. I couldn't help it, I had to hold it in the same way.

I always knew this baby was going to be the star of this show.

It would be pretty heartless not to. 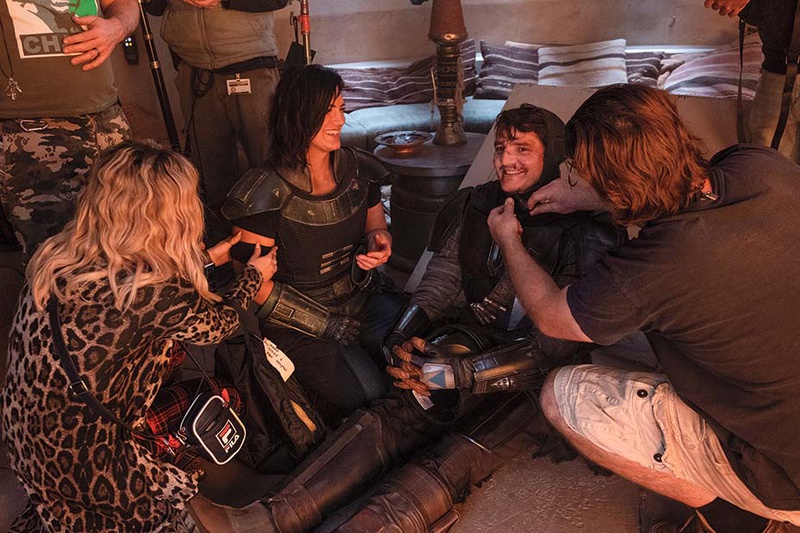 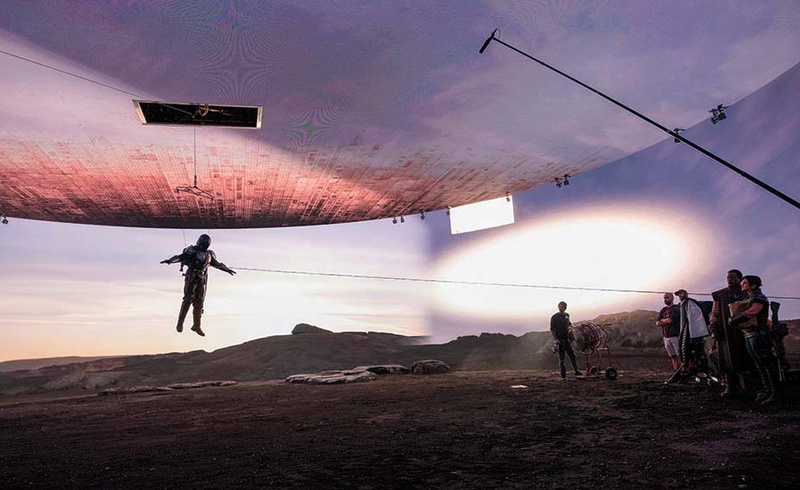 The fact of the matter is, as much as we love working on Star Wars, we love even more making Star Wars for other people. 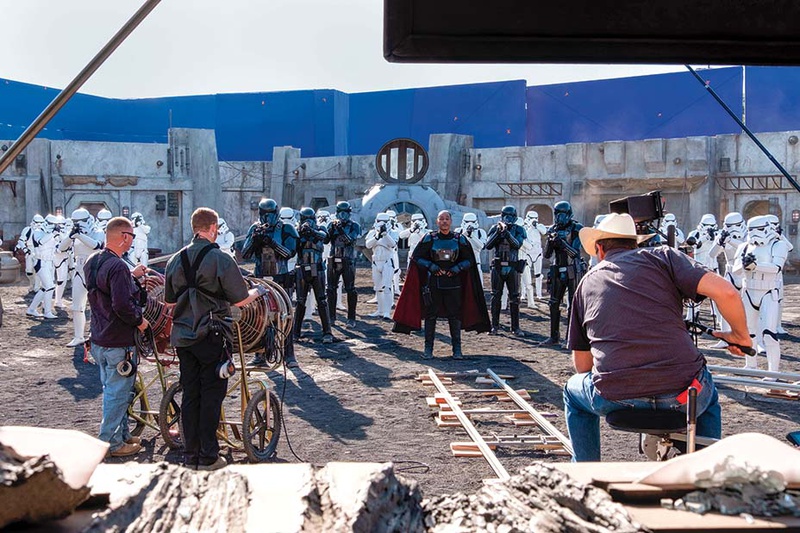 "How do I resemble the fashion and feeling and intrigue of Darth Vader? 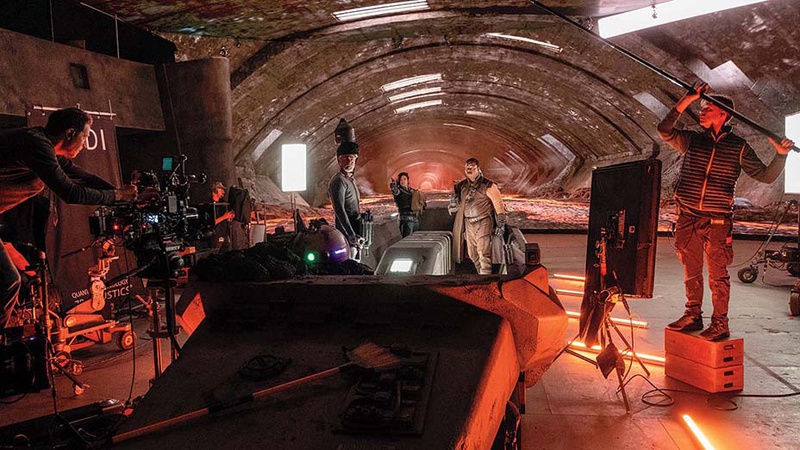 It seemed like there was a whole new way to tell a story over a chapter, over many, many hours — more like a novel.

I was never overwhelmed, really. There were just so many moments of being really excited. It was pretty freaky, really. I never thought I’d be working with Stormtroopers. 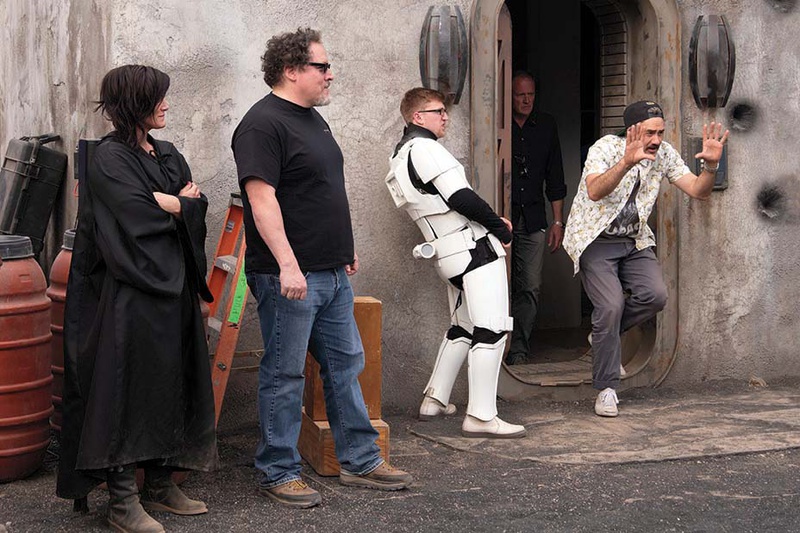 I’ve always loved his style and sense of humor. He created this show and wrote all of the episodes, and it was so nice to have someone on set who can answer your questions and say, 'This is how to do this.' He’s a very good leader.

The passion and love that's been put into this series is undeniable. Between the various press conferences, Disney Gallery, and THR's story, it's clear that everyone involved with The Mandalorian is having a blast, and it certainly comes through on screen. All individuals involved are professionals among the best of what they do, which has led to an exceptional addition to the Star Wars universe.

This is a timely piece to focus on Taika Waititi's episode, given the recent announcement that he would be writing and directing a Star Wars theatrical film. It's clear that the director takes Star Wars very seriously, despite being known for his humor, and he was very engrained in what The Mandalorian's team was doing, which will hopefully carry over into his film as well.

The strong presence of Giancarlo Espoito is remarkable, given his relatively limited involvement in the first season. Like Moff Gideon, Esposito holds a certain presence that adds a great deal of weight to the series and the production. It will be interesting to see where the series takes us in Season 2 as Gideon will undoubtedly take the mantle of the lead villain.

At the end of the day, The Mandalorian is Jon Favreau's baby. It's clear that Favreau is the captain of this ship, and his deep involvement in the series has allowed the work of his cast and crew to shine. Favreau understands Star Wars and he understands his audience, making the popularity of The Mandalorian no surprise whatsoever.