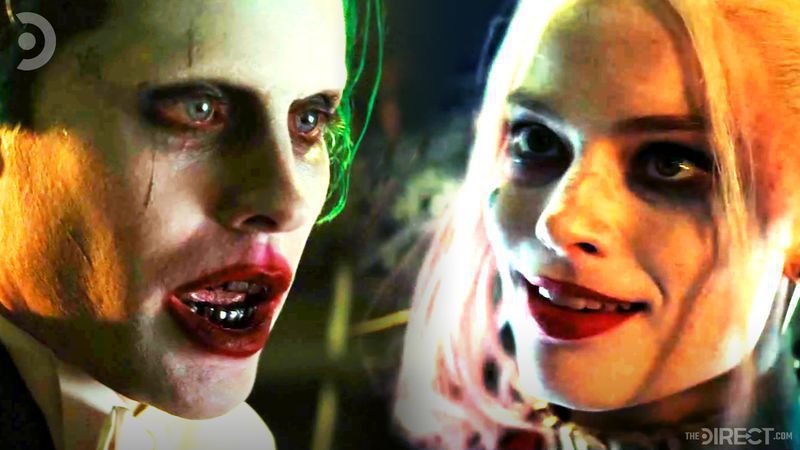 DC fans are no stranger to a film's end product straying away from the original vision, but atonement is on its way in the form of director's cuts. The Snyder Cut of Justice League arrives on HBO Max in 2021, and the announcement has given hope for a potential "Ayer Cut" of Suicide Squad.

What is unique about the latter is that David Ayer's completed version of the film is said to be drastically different in tone compared to the theatrical version, and there is no better example than the relationship between the Joker and Harley Quinn. Fans were surprised at the change in their relationship on screen, but Ayer's version is believed to be more comic accurate. If one needs any evidence of proof, the director himself justified that belief on Twitter.

In responding to a fan question regarding the original cut of Suicide Squad, David Ayer confirmed a previously circulating theory regarding the nature of the relationship between Jared Leto's Joker and Margot Robbie's Harley Quinn:

But not to kill her. https://t.co/eLcCWy8unq

In the aftermath of Suicide Squad's release, David Ayer has been very candid on his thoughts regarding the version of the film released in theaters. He shares the same sentiments as DC fans, who were surprised to see a change to a more light-hearted tone compared to the initial trailer, and were also quick to observe a reluctance to adopt the Joker and Harley Quinn's more abusive (and likely controversial) relationship from the comics.

The theatrical version showed Joker pushing Harley Quinn out of the helicopter as a means of saving her, though the original scene was rumored to display Joker committing the act as a means of trying to kill her. David Ayer has now clarified that the Joker did push Harley out of malice, although he confirmed it was not with the intent of killing her. Ayer's confirmation indicates his version more closely followed the nature of their complicated relationship in the comics and furthers the belief that his cut of the film might convey the tone of what fans initially hoped for.