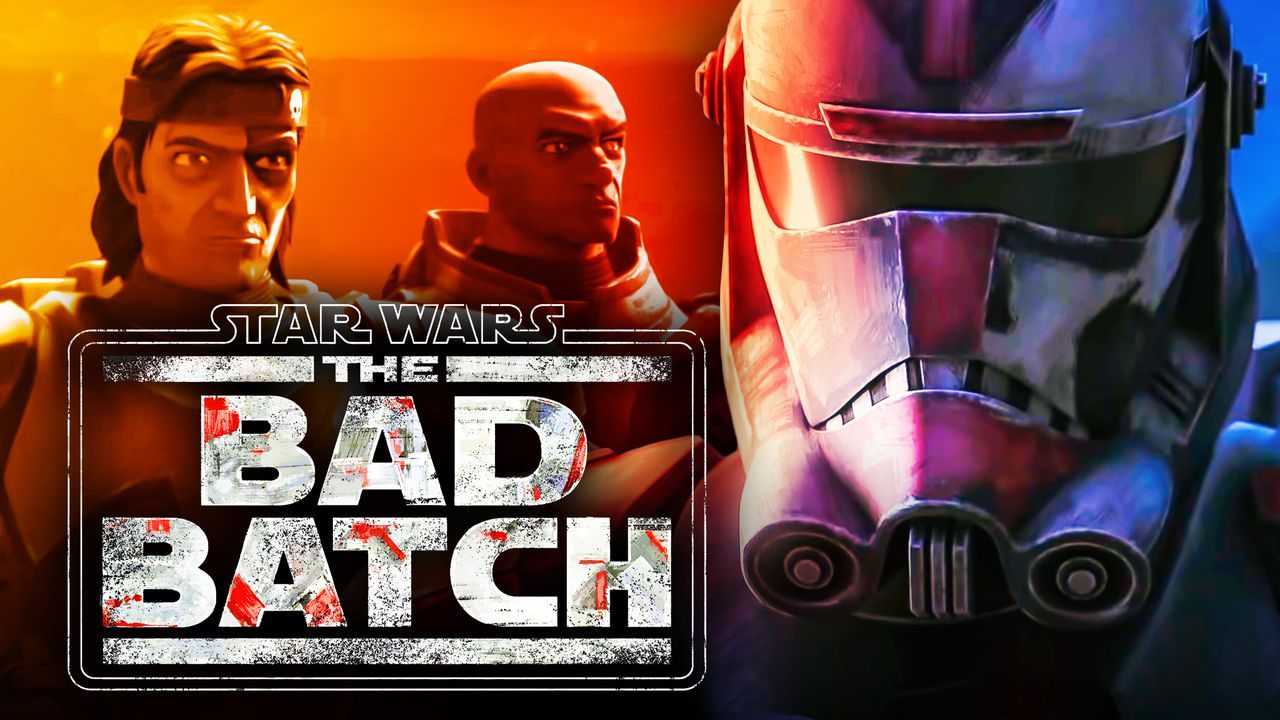 After the impressive runs of Star Wars: The Clone Wars and Star Wars Rebels, the animation realm of Star Wars is in the age of expansion on Disney+. During last December's Disney Investor Day, it was made clear that the streaming service will be the key to the franchise's future, as evidenced by the impressive slate of shows that will be set in the galaxy far, far, away.

One of the shows that will continue the interconnected narrative of Star Wars is Star Wars: The Bad Batch. Set in the aftermath of The Clone Wars, the animated series will follow the journey of a unique squad of clones as they make their way through a dangerous time in the galaxy.

Plot details are still unknown, but the show's latest trailer did provide hints on how the story will unfold. Now, an important piece of information about The Bad Batch has seemingly emerged.

Collider shared in a report that Disney officially announced that Star Wars: The Bad Batch will premiere on Tuesday, May 4th.

As of writing, the link from Collider became inaccessible. Despite that, here is a copy of the report from the outlet:

"Disney has announced that Star Wars: The Bad Batch will premiere on Tuesday, May 4th. Per the official synopsis, “Star Wars: The Bad Batch” follows the elite and experimental clones of the Bad Batch (first introduced in “The Clone Wars”) as they find their way in a rapidly changing galaxy in the immediate aftermath of the Clone War. Members of Bad Batch—a unique squad of clones who vary genetically from their brothers in the Clone Army - each possess a singular exceptional skill that makes them extraordinarily effective soldiers and a formidable crew."

Update: On a separate release, Disney confirmed the May 4 release date of The Bad Batch.

The Bad Batch’s next mission is about to begin.

Star Wars: The Bad Batch, an Original Series, starts streaming May the 4th on @DisneyPlus. https://t.co/GALhFhqtdE

A STAR WARS DAY DEBUT FOR THE BAD BATCH

As is, it seems fitting that The Bad Batch will debut on Star Wars day. The arrival of the animated series marks the return of the hype train for Star Wars, especially after the mind-blowing finale of The Mandalorian Season 2.

In many ways, this is both a significant and timely move for Lucasfilm. Clearly, the gap between the two projects is long, and many would agree that placing the show's premiere on Star Wars day is a win-win situation for the franchise.

One of the clear standouts from the successful Season 7 run of The Clone Wars is The Bad Batch, mainly due to the squad's unique skill set. That said, showcasing this certain story element in the series will no doubt deliver a visual treat, and the added mystery surrounding the adventures of the clone commandos provides a unique opportunity to humanize these characters.

The clones of the famous space epic had their fair share of ups and downs throughout their well-documented history, and it will be exciting to see how this series will expand further on this aspect.

Overall, The Bad Batch presents numerous story possibilities that could expand the lore of the Skywalker Saga even more, and fans will no doubt tune in when the show drops on May 4 on Disney+.