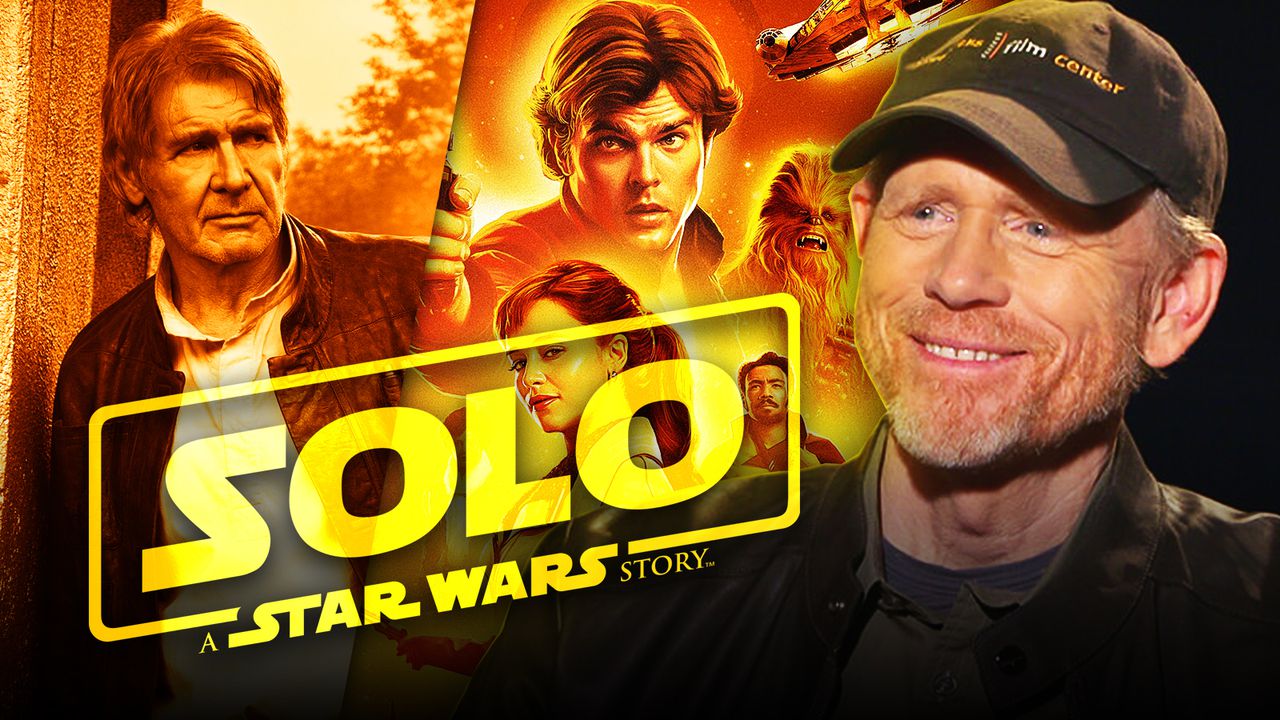 The reaction to 2018's Solo: A Star Wars Story was mixed at best. The film told the origin story of the famous scoundrel-turned-hero that audiences were first introduced to in 1977's A New Hope.

Solo, directed by Ron Howard, followed a young Han as he met his best friend Chewbacca, acquired his famous blaster pistol, and even explained how he got his last name. Of course, the role of Han Solo was not played by original actor Harrison Ford in this film, but rather by Brave New World's Alden Ehrenreich.

Harrison Ford's relationship with the Star Wars franchise has long been speculated to be far from all sunshine and roses. It was Ford himself who advocated for his character to be killed off in 1983's Return of the Jedi. He has, however, shared praise for Solo: A Star Wars Story, as well for Ehrenreich's performance in Solo.

"Harrison Ford liked Solo and very much and was supportive when he saw it. He was so gracious and complimentary to Alden."

"He said some things publicly, but privately, it was really great to see him put his hand on Alden’s shoulder and say “great job kid,” and Alden worked so hard and it was a very high-risk situation for him and he was a cool customer and was really a pleasure to work with, as was that entire cast, they are just a great bunch.”

It's really nice to see Harrison Ford, who can be seen as a bit of a curmudgeon when it comes to Star Wars, find genuine enjoyment in something tied to the franchise. What's more, he offered Alden Ehrenreich a "Great job kid," which is a very Han Solo thing to say.

Fans have been campaigning for a Solo sequel for some time. The movie failed to light the box office on fire, but there are still many elements of the movie worth following up. Notably, this includes Alden's take on Han and Donald Glover's standout performance as Lando Calrissian. The two characters had a very fun dynamic, and it would be great to see more of it.

Ron Howard also commented on the possibility of seeing the world and characters of Solo: A Star Wars Story again, and he encouragingly didn't rule it out. 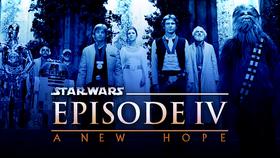