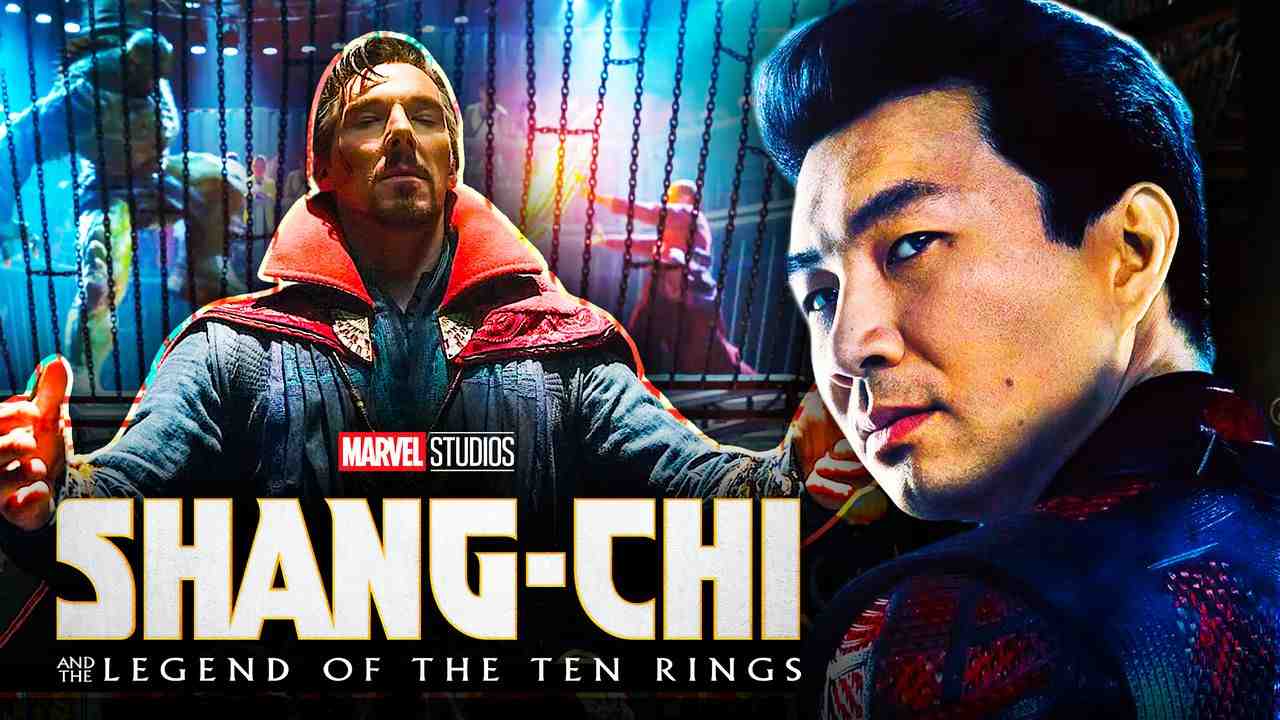 Doctor Strange quickly became a large player in the MCU after his 2016 debut. He would go on to cameo in Thor: Ragnarok and help save the universe in both Avengers: Infinity War and Avengers: Endgame .

The now Sorcerer Supreme has been a busy man. Thanks to both WandaVision and Loki , Strange has a lot more to deal with, starting with his upcoming role in Spider-Man: No Way Home , where his spell to help Peter with his secret identity problem goes horribly wrong .

Regardless of what goes wrong in December, the wizard of Bleecker Street is set to take center stage with Wanda as he deals with this new multiverse problem next March with Doctor Strange in the Multiverse of Madness .

Before Strange returns to the silver screen, Marvel debuts Shang-Chi and the Legend of the Ten Rings . The film will touch upon many mystical elements , which already seemed given thanks to the titular weapon of the movie.

With the mystical at the forefront, why doesn't Doctor Strange feel the need to intervene? That's a question that Shang-Chi 's director has an answer to.

In an interview with BroBible , Shang-Chi and the Legend of the Ten Rings director Destin Daniel Cretton was asked about the notable absence of Doctor Strange in the film.

Cretton had an intriguing response, saying that "[they] aren't alone in asking that question," adding that he wishes they "could've put Doctor Strange in [their] movie...:"

“I will respond by saying you’re not alone in asking that question and there is a very clear answer to that question. All of those types of, ‘Where people are in the universe at this particular moment,’ there are clear reasons why Doctor Strange is not there. I wish we could’ve put Doctor Strange in our movie."

As for those "clear reasons," Cretton says that's a conversation for Kevin Feige:

"But there are very clear reasons why the characters who showed up could show up very briefly, there’s also a very clear reason why they’re not physically in the room. But, all of that is a big conversation with Kevin [Feige] and the producers and directors who are working on other things.”

NO STRANGE TIL DECEMBER

Doctor Strange feels like a natural addition to everything that Shang-Chi is set to deal with. Given the Spider-Man: No Way Home trailer, though, it the good doctor has a lot on his plate already .

The No Way Home trailer shows Wong going off somewhere , which could be him leaving for his fight against Abomination ; a scene which has been shown quite a few times in the marketing for Shang-Chi and the Legend of the Ten Rings. If these scenes do in fact sync up, the wizarding duo could be split for some of Phase 4.

While Shang-Chi won't meet the Sorcerer Supreme yet, their union is an inevitability given how their worlds intervene . To be fair, it would seem at this point in the universe, Doctor Strange will be a part of a good portion of most storylines going forward. He's almost busier than Iron Man was in his prime.

Shang-Chi and the Legend of the Ten Rings releases on September 3, while Spider-Man: No Way Home makes its way to audiences on December 17.