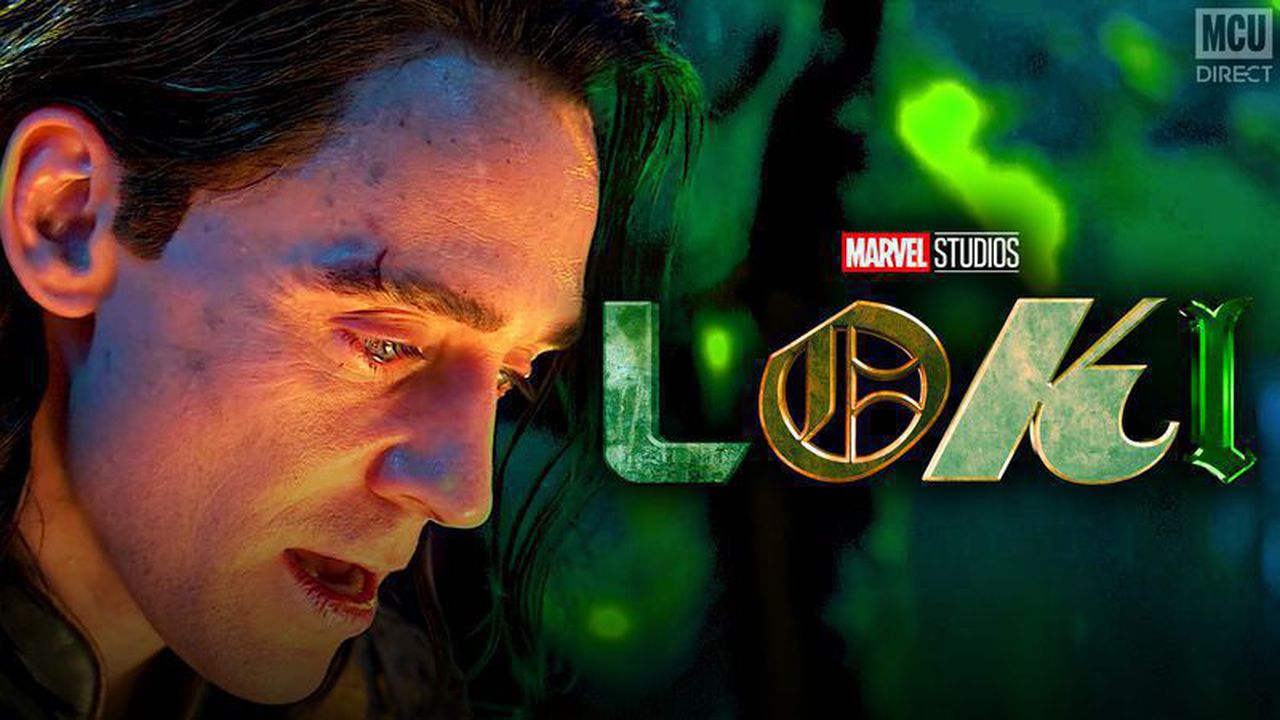 Given the current Coronavirus pandemic, Disney already suspended every production on all of their live-action properties including the Disney+ shows of the MCU. One of the shows that is being affected is the Loki Disney+ series, which has been confirmed to involve time travel and will tie into the larger MCU with Doctor Strange in the Multiverse of Madness. Aside from that, not much is known about the overall feel of the show. Now, a recent interview with Loki showrunner, Michael Waldron, provides fans something to talk about.

Speaking with Forever Dogs Podcast, Loki showrunner Michael Waldron gave an overview of what to expect from the Disney+ series.

"I think it's the struggle with identity, who you are, who you want to be. I'm really drawn to characters who are fighting for control. Certainly you see that with Loki over the first 10 years of movies, he's out of control at pivotal parts of his life, he was adopted and everything and that manifest itself through anger and spite towards his family."

Loki's struggle for his identity has been a key component in his overall arc throughout the Infinity Saga, so it's an intriguing decision for this theme to be explored with an alternate version of the character. It has already been confirmed by producer Stephen Broussard that Loki will have a man-on-the-run quality to it, which will be interesting to see how the God of Mischief will deal with whatever conflict arises in the show. Given that this version of Loki is still the villainous one from The Avengers due to the time heist that occurred in Avengers: Endgame, the show is given a clean slate to allow the character to develop in new and exciting ways over the course of the series 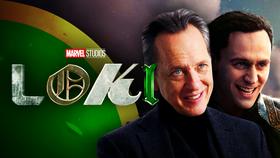 What type of character do you hope Loki becomes by the end of the 1st season of his Disney+ show?