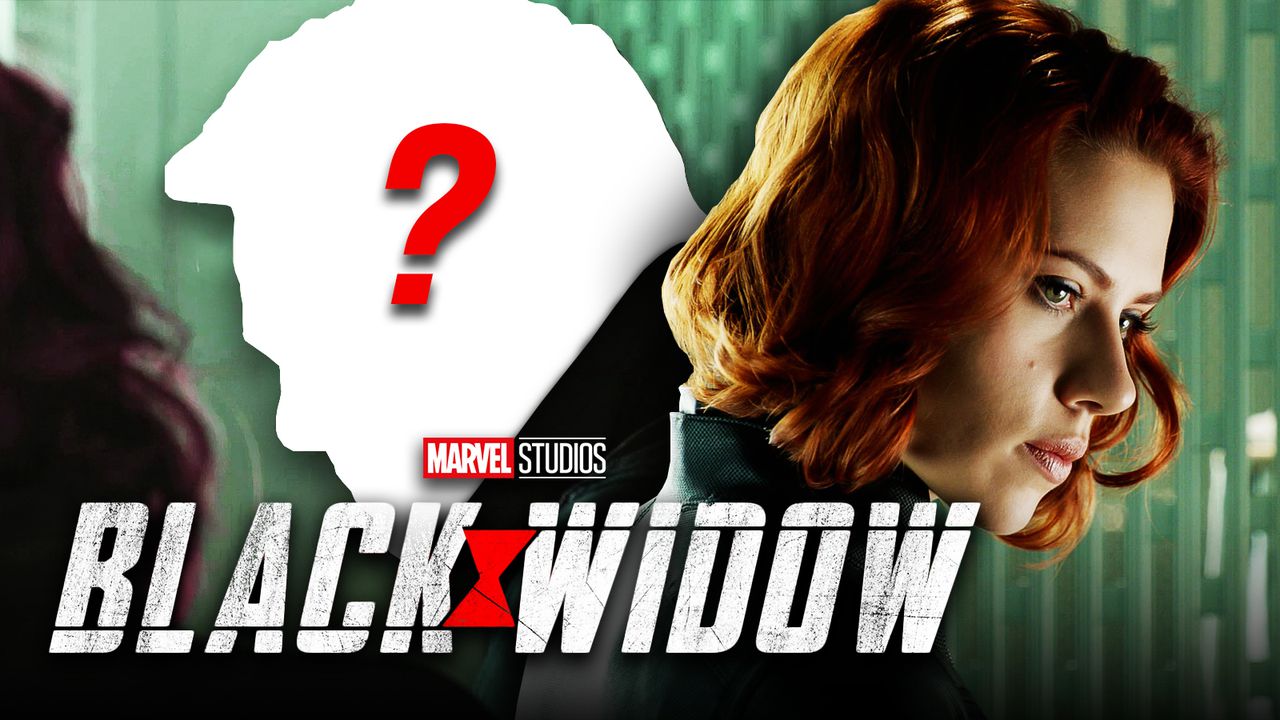 Phase 4 of the Marvel Cinematic Universe is poised to open up a new door for story opportunities, and Black Widow will serve as the franchise's launching pad of that. However, the ongoing health crisis ultimately derailed those plans, with the premiere of the Scarlett Johansson-led film being delayed to May 7, 2021.

Despite that, the anticipation is still sky-high for the prequel film, especially after a plethora of interesting tidbits were revealed in the past months. The trailers for Black Widow already hinted that the concept of family will be heavily featured while previous interviews from the star-studded cast provided more insight on how the film will shape the future of the franchise moving forward.

Given that the events of Black Widow are set between Civil War and Infinity War, it's possible that several major figures from the MCU could appear. Now, a new rumor may reveal that a notable ally of Natasha Romanoff could show up in the much-anticipated film.

Amit Chaudhari, a movie insider from India, shared that Clint Barton a.k.a. Hawkeye "will appear" in Black Widow, but "it's still not fully confirmed whether it's a new scene, a flashback scene or a post credit scene." Chaudhari's spoiler warning at the top of his post may indicate that Marvel is planning to keep Hawkeye's appearance as a surprise before Black Widow's release:

POTENTIAL SPOILERS from #BlackWidow below:

Heard from a source that an OG #Avenger will appear in the #BlackWidow movie & it's none other than Hawkeye. However, it's still not fully confirmed whether it's a new scene, a flashback scene or a post credit scene. pic.twitter.com/nvFXhBCl0J

'Black Widow' was rumored to be released in China on April 30, 2021.
Two new Marvel Legends figures featuring Red Guardian and Melina Vostokoff were officially unveiled.
A behind-the-scene still of Scarlett Johansson in action as Natasha Romanoff from the set of 'Black Widow' was revealed.
See All Black Widow News, Rumors and Leaks on DirectFact

While fans can take this rumor with a grain of salt, it makes narrative sense for Hawkeye to appear in some form in Black Widow due to his close bond with Natasha Romanoff. Black Widow is poised to give a proper swan song for Romanoff's arc in the MCU, and having Clint appear will certainly provide more insight on the friendship between the two Avengers.

During the events of Black Widow, Clint could presumably be making a deal with the government regarding his house arrest, and this could give him a slim chance to appear during the current timeline of the film. However, given that Black Widow will further explore Romanoff's past in the Red Room as well as the long overdue Budapest mission, there's a good chance that the appearance of Clint could revolve around those plot threads.

Not only that, it was already teased that Black Widow will provide some sort of resolution for Romanoff's arc after the character's demise in Avengers: Endgame, and the appearance of Hawkeye will certainly drive the point home.

Whatever the case, it's anybody's guess on how the appearance of Clint will change the complexion of Black Widow, but it's evident that Hawkeye's inclusion could be essential in the final chapter of Romanoff's MCU journey.