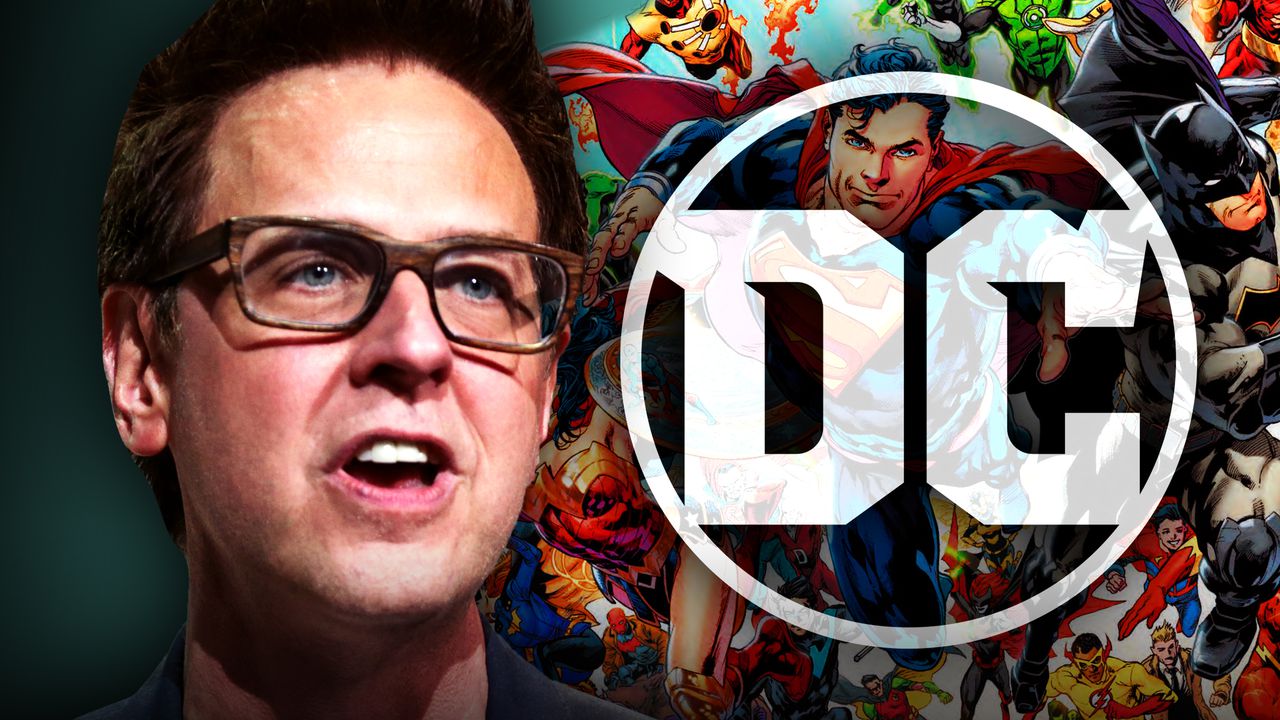 While much of the attention from the DC fan base is centered on Zack Snyder and the release of his cut of Justice League at the moment, James Gunn is the DC director who fans will be talking about for the long haul.

Despite the connected, overarching nature of the MCU, James Gunn's Guardians of the Galaxy Vol. 1 and Vol. 2 are unique in that Gunn's voice and style were the film's defining characteristic and talked about as much as its action and characters.

This is why Gunn was picked up by Warner Bros. for The Suicide Squad reboot after he was fired from Disney, and it's one of the reasons why Disney rehired the director for Guardians of the Galaxy Vol. 3.

Even though The Suicide Squad has yet to release in theaters and on HBO Max, it appears the studio is eager to keep the director working. Peacemaker, The Suicide Squad's spin-off series starring John Cena and written and directed by Gunn, is already slated for a January 2022 release on HBO Max.

And it now appears Gunn has even more stories to tell within the DCU.

JAMES GUNN HAS ANOTHER DC PROJECT IN THE WORKS

In a fan Q&A on James Gunn's Instagram Story, the director hinted that he's working on another DC project apart from The Suicide Squad and Peacemaker.

After a fan asked Gunn if he's "working on other projects at DC outside of Peacemaker / The Suicide Squad," Gunn responded "Maybe just a little. One toe dipped in."

Now, Gunn is one of the more active and transparent filmmakers on social media and well known for his willingness to interact with fans. While offering insight about his upcoming projects is nothing new for the director, this hint is surprising considering his current workload and that it will be yet another project for DC.

Due to his schedule, the director most likely won't be able to tackle this potential DC project until after finishing GOTG Vol. 3 for Disney and Marvel. This then could mean Gunn will be one of the few writers and directors to cross back and forth between the two major comic book film studios and create content for rival universes.

A return to DC could also indicate the director has enjoyed his experience with Warner Bros. and may have the freedom to pilot this corner of the DCEU in a way that simply wasn't possible in the MCU.

Regardless, this hint is great news for Gunn's fans in that it means he has little interest in slowing down and audiences can expect even more of his signature brand of storytelling and characters in the future. 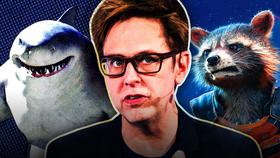