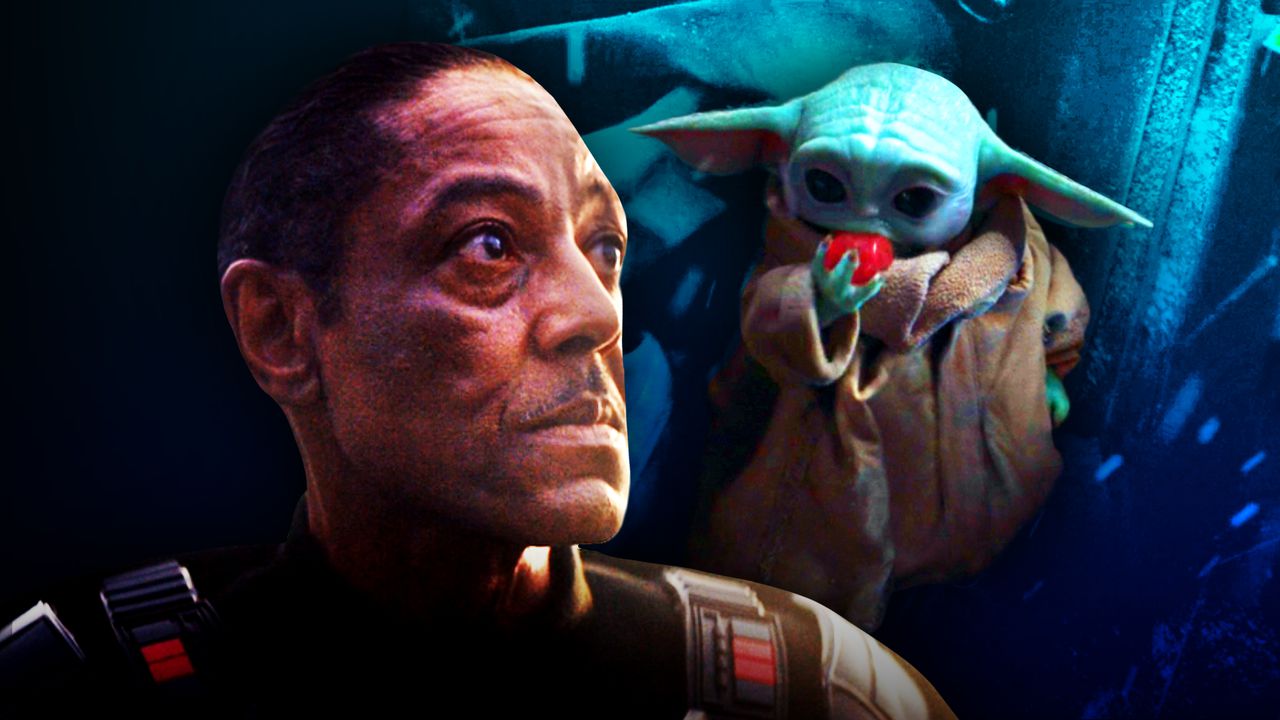 The Mandalorian Season 2 is already off to a good start due to the arrival of iconic Star Wars characters from past projects, but a huge chunk of the spotlight is still focused on Baby Yoda a.k.a. The Child. While the first season featured a good amount of adorable moments centered on Baby Yoda, the sophomore run of the show has showed a completely different side of the toddler.

The debate started during "Chapter 10: The Passenger," where it showed The Child secretly eating the unborn offspring of Frog Lady. While this plot point was generally aimed to be a comedic one, it proved to be controversial to fans, with some even claiming that Baby Yoda is rude and not considerate of Frog Lady's feelings.

The incident even got to the point where Daisy Ridley shared her thoughts about the ordeal, claiming that it's "all good" since Frog Lady went back home unscathed and even encouraging Baby Yoda to do his thing. And now, another Star Wars actor has weighed in about this controversial plot point.

While speaking with Entertainment Weekly, Giancarlo Esposito, who portrays Moff Gideon in The Mandalorian, shared his thoughts about Baby Yoda's eating habits during "Chapter 10."

The actor doesn't think that The Child is terrible for eating Frog Lady's eggs, explaining that the creature is a "very pure spirit" while admitting that "we need to keep that baby happy:"

"No, I don't think so. Baby Yoda is a very pure spirit, and yet 50 years old, so he's someone who's very highly intelligent, but also has to survive. And we need to keep that baby happy. We've all fallen in love with The Child and The Child has some compassion and is funny and is absolutely the cutest thing you've ever seen."

At this point, Baby Yoda is one of the most recognizable Star Wars characters, and this back and forth discussion about the creature's eating habits is a testament to that. In a way, Esposito's remarks about The Child are true, and the toddler's innocent nature should be considered by fans.

Esposito's description of The Child as a "very pure spirit" and "highly intelligent" is fitting, and it echoes the sentiments of Baby Yoda's supporters. Even though The Mandalorian is challenging the perception of fans towards Baby Yoda, this is part of the toddler's journey in the show, and viewers will continue to be part of every setback and triumph that the character will undergo in the upcoming episodes and even seasons. The controversy surrounding Baby Yoda's eating habits is part of the character's appeal to fans, and this will no doubt lead to many more discussions as the latest season moves forward to its climax.

Admittedly, Baby Yoda is still in the early phase of his life, and it's a given that he will make mistakes along the way. This is where Mando comes in, and his role is vital in terms of guiding The Child to become a better Jedi...err...creature.