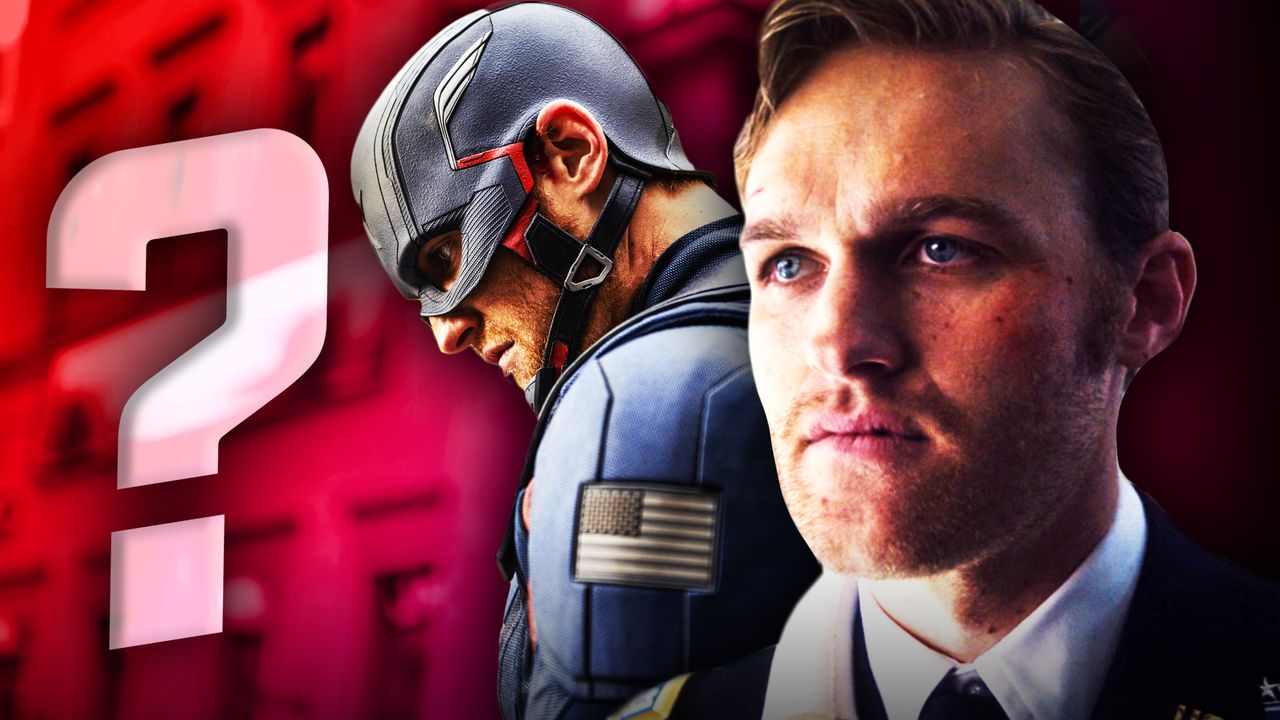 Warning - This article contains spoilers for the fifth episode of The Falcon and the Winter Soldier.

While the fifth episode of The Falcon and the Winter Soldier set the stage for the series finale, the latest episode appropriately titled "Truth" was packed with pivotal moments for the series from that action-packed opening fight scene to Sam's talk with Isaiah Bradley.

One of the most surprising moments, however, was the appearance of actress Julia Louis-Dreyfus introducing herself to a beleaguered John Walker as the Contessa Valentina Allegra de Fontaine.

What her character's up to, whether she's the mysterious Power Broker, and her potential to be Madame Hydra has set the internet aflame with theories in the wake of the episode's release.

And now that the secret's out, John Walker's Wyatt Russell is talking about what fans can expect to see next from Marvel's newest character.

In an interview with Esquire, Wyatt Russell discussed John Walker's future with Julia Louis-Dreyfus' Contessa saying, "I think people are going to think one thing and get a little bit of another."

Wyatt's account of the Emmy award-winning actress' arrival was described by Esquire's Brady Langmann who wrote,

"Says there were rumblings on set. Someone’s coming. Louis-Dreyfus shows up for a couple days, a walking code-red-level Marvel secret, Russell describing working alongside the TV legend almost as if he’s back on the Linklater set. He could say anything—she’d roll with it, give it back to him, try her own things—spontaneity, vibes, all that."

Clearly, the hype leading to the actress's arrival on set was deserved.

However, it's now known that Louis-Dreyfus' character was originally meant to make her debut in Black Widow and that Marvel Studios plans to have her "cropping up in the MCU for sometime to come."

But for the time being, the character of Valentina is tied to John Walker; and according to Russell, fans should buckle up because she's certainly going to make it "interesting."

But while Louis-Dreyfus is certainly versatile with an extensive resume, Russell indicated that this particular role is something different for the actress. The John Walker actor touched on his "hope" to "work with" Louis-Dreyfus' captivating character again in a future MCU project:

"This is a very different type of character for her. I'm excited for whatever comes with that. I don't know. I have no idea what's going to come of it, but I hope something does. It would be amazing to work with her.”

While Valentina is sure to play a significant in Phase 4 of the MCU, the complexity of Wyatt Russell's character of John Walker and his fall from grace has been one of the most fascinating aspects of The Falcon and The Winter Soldier thus far.

At times, John Walker is the opposite of Steven Rogers. But at others, his struggles mirror those of the other characters and actual, real-life issues.

"He only ever knew one family—and that was the United States Military. He cared and he fought for them and he loved it, but now they've taken it. They've used him, and he feels used, and doesn't feel understood. Everybody has now turned their back on him, which is very dangerous to do to a person like that who now has super soldier serum in his veins."

Marvel rarely casts a character of Julia Louis-Dreyfus' caliber for no reason, and it's apparent Marvel has extensive plans for her character.

But what fans don't know is just what her interests are in regard to the disgraced John Walker.

The interesting thing is, if COVID-19 had never happened, audiences possibly would've known her intentions when she made her appearance in "Truth" as they would've seen already seen her in Black Widow.

It's fascinating to think that what the writers and showrunners planned before COVID-19 is actually hitting differently due to delays and changes and Marvel's reshuffled release schedule. And it begs the question of whether these changes will lead to even more changes in Marvel's future projects.