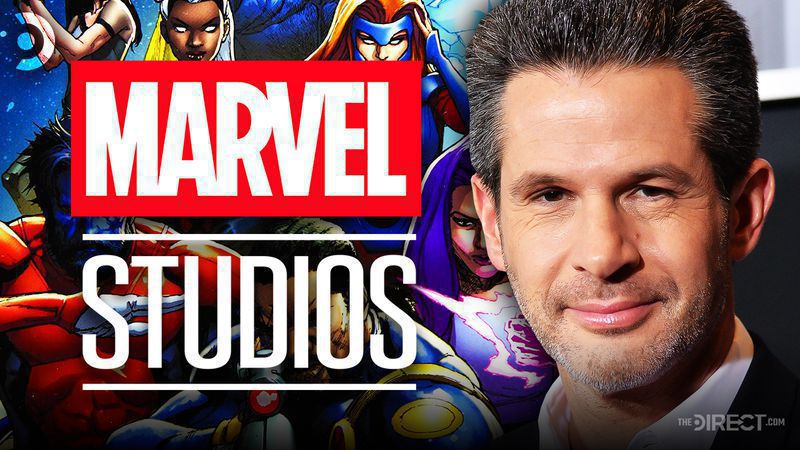 Simon Kinberg has been involved with the X-Men franchise as a writer, producer, and director since X-Men: Last Stand, of which he was the screenwriter. Since then, he wrote the screenplay for X-Men: Days of Future Past, X-Men: Apocalypse, and X-Men: Dark Phoenix, the last of which he also directed as his first feature film.

During the film's pre-production, Dark Pheonix was being planned as a two-part movie series but ultimately was reduced to just one film. Additionally, multiple X-Men-related movie projects began to be removed from the schedule, such as the long developed Gambit starring Channing Tatum.

In a recent interview with IGN, Simon Kinberg gives his thoughts about the X-Men franchise and whether he'd want to continue being involved if given the opportunity.

In a very extensive interview with IGN, Simon Kinberg was asked about whether or not he'd be willing to continue being involved with the X-Men franchise in their new Marvel Cinematic Universe setting.

"Sure. I mean, I love the X-Men. They were my favorite comic growing up.. for a lot of reasons, wanting to fit in growing up and being a bit of an outcast as a young teen, X-Men really spoke to me. It's something I've always loves. I've obviously dedicated a lot of my life, between X-Men movies and Logan and the Deadpool films. I've dedicated a whole lot of my life to it and could imagine doing it in a fresh new way. That would be exciting."

The last question IGN asked Kinberg was how he would introduce mutants into the MCU. While he doesn't give his own definitive answer as to how, he does express that whoever does will have the opportunity to give a far less realistic explanation while hinting at their cosmic origin and elements.

"One of the things the MCU does so well, and I have such a profound respect as a fellow filmmaker and then as just a fan, is that they're really loyal to the comics. They also are very unafraid of a more supernatural or science fiction tonality to their movies. They don't feel like they need to ground them so much in a sort of physics-based reality. I think there's something very great and liberating and spectacular about that. I think the X-Men could be very cool if you brought in science fiction elements and even the beyond Earth elements of the X-Men. That's something as a fan I would love to see, because I don't know that we've ever fully done that in a fully committed way in the Fox X-Men canon."

This doesn't at all mean that Simon Kinberg will be involved in any future X-Men projects, considering Kevin Feige is already the acting executive producer for all the MCU movies, along with various other producers within Marvel Studios. Additionally, this isn't like with Sony, in which Marvel Studios and Disney don't own the film rights to Spider-Man and having to make a deal and work alongside other Sony producers.

As for his quote about the possible means of introducing the X-Men into the MCU, he makes mention of the fact that unlike the Fox franchise, the MCU has more science fiction and "beyond Earth" elements in it. This could be alluding to their comics origin of the Celestials experimenting on humanity and creating the X-Gene, which could possibly be seen in the upcoming Eternals when the cosmic beings appear.

Disney fully owns Fox and the X-Men film rights and characters, so it is quite unlikely that Simon Kinberg will continue to be involved with the franchise, despite his wanting to do so. 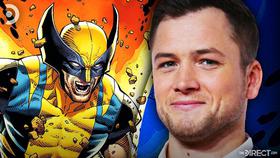 Would you like to see Simon Kinberg continue being involved with the X-Men franchise?

Is Agents of SHIELD Actually Part of the Marvel Cinematic Universe?

Avengers 5 Title: 6 Predictions of What It Will Be Called