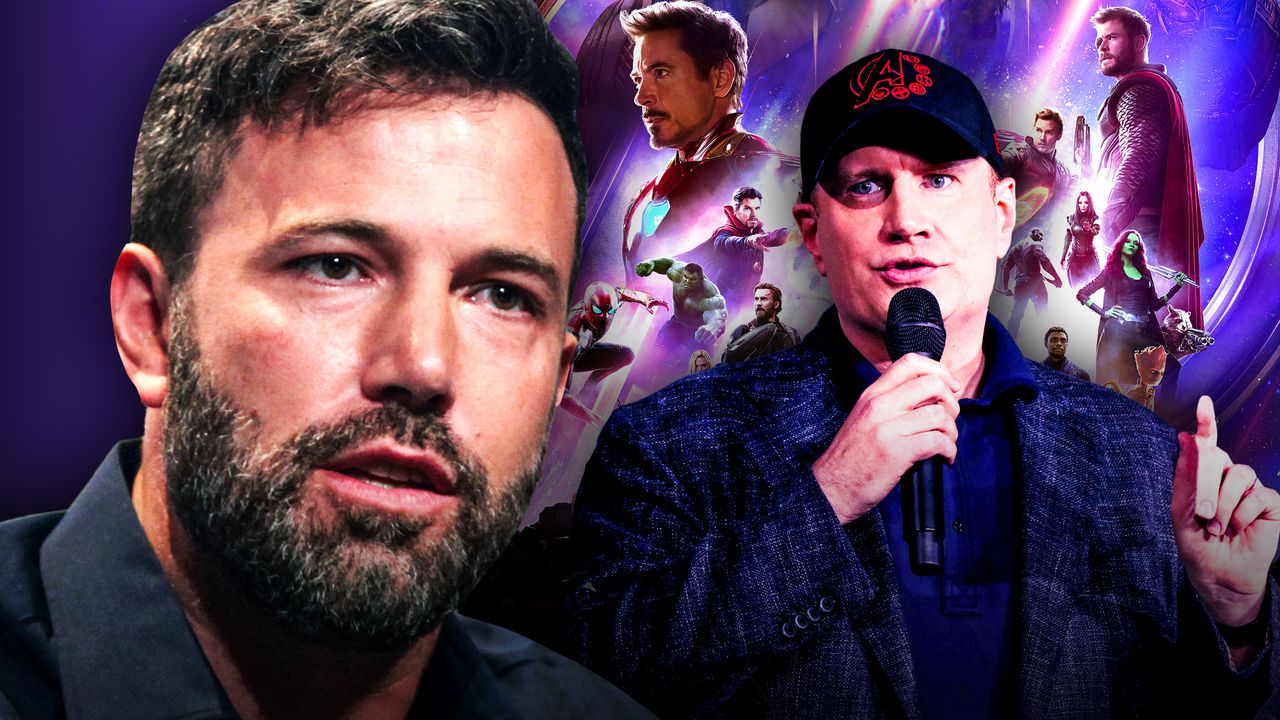 Both Warner Bros. and Walt Disney Studios are neck deep into their superhero-based movie franchises within the DC Extended Universe and the Marvel Cinematic Universe. The two major production companies have combined to release 32 movies within the DCEU and the MCU, which have totaled over $28 billion in box office revenue since 2008.

Due to the extensive cinematic history from both Marvel and DC, movies centered around their heroes have been widely popular for decades. This has inevitably caused more than a handful of Hollywood’s finest to find a way into roles for both franchises, sometimes even switching back and forth between the two friendly competitors.

This remains the case in the current era of superhero movies, and the subject resurfaces as a topic thanks to an actor who has portrayed two different heroes since the turn of the millennium.

In a recent interview on the Awards Chatter Podcast from the Hollywood Reporter, DCEU star Ben Affleck took a moment to shower praise upon Marvel Studios CCO Kevin Feige. In the midst of discussing his career, Affleck reminisced on his experience in 2003's Daredevil and went on a sidebar to celebrate everything Feige has accomplished:

"That, coinciding with, not Daredevil which was not a good movie, even though f***ing Kevin Feige, who is, you absolutely have to say the greatest producer, most successful producer who ever lived. He’s the only guy in the world, who if he told me like ‘I know what the audience wants, this what we’re gonna do,’ I would believe it in a heartbeat. That f***er knows his audience like no producer, he’s a genius. Absolute master, ya know, circus... ring master of the circus. He knows exactly... when to pull at the heart strings [of the audience], exactly  how to do the effects, how many jokes, what the sensibility, what the tone is..."

Affleck looked back to some specific experiences on his time portraying Matt Murdock in Daredevil, and he flat out admitted that Feige was the man to go to for any questions that needed answers:

Kathryn Hahn said that she "has no idea" if she will return as Agatha Harkness in a future MCU project after 'WandaVision.'
A fresh look at the Celestials from 'Eternals' was revealed.
A teaser for 'The Falcon and the Winter Soldier' which includes a reference to Doctor Strange was released.
See All MCU News, Rumors and Leaks on DirectFact

Ben Affleck absolutely couldn't be held back when speaking on how Kevin Feige has evolved and succeeded through the years, dropping F-bombs with no regard as he looked back on the accomplishments of Marvel Studios' top executive.

Feige served as a co-producer on Affleck's solo Daredevil movie from 2003, which arrived in the midst the superhero movie rebirth in the early 21st century. Even though it came after wildly successful movies like 2000's X-Men and 2002's Spider-Man, Daredevil fell flat in terms of both critical and financial success. Co-starring with Jennifer Garner as Electra and future MCU legend Jon Favreau as Foggy Nelson, the movie was very much a product of its time, although it helped open the door for what superhero movies have become in recent times.

Particularly with Affleck fighting through difficult experiences playing Batman in the DCEU, it's clear that he genuinely believes Feige is the greatest movie producer in history. Feige's track record is evident, helping kickstart the MCU and overseeing it as it earned over $22 billion at the global box office. It's unclear how directly Affleck worked with Feige, but the admiration and respect is undeniable.

Ben Affleck will appear as Batman again in the Snyder Cut of Justice League. Kevin Feige is currently in the final stages of preparation for the Disney+ release of WandaVision, which is less than 12 hours away. 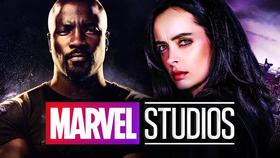