Marvel's Guardians of the Galaxy: Video Game Announcement Teased For This Month 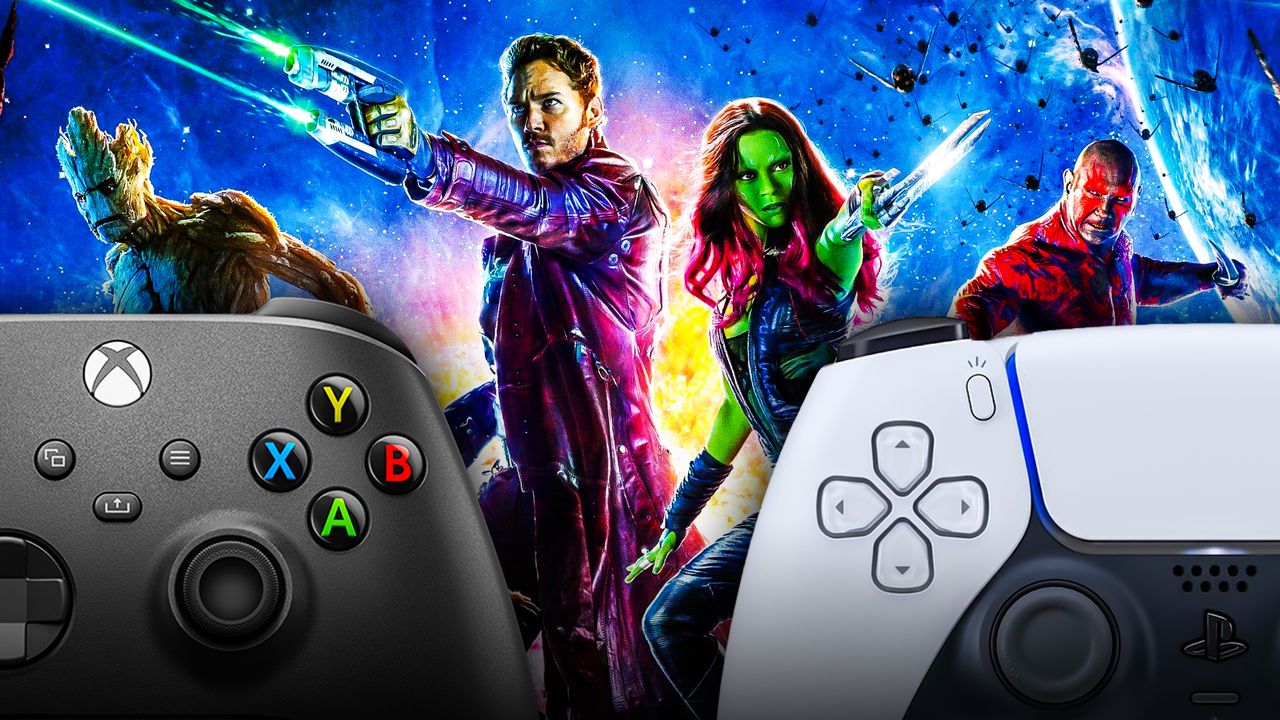 Marvel fans are eagerly awaiting a vast wealth of material to look forward to on the big and small screens from the MCU, which will bring Loki to Disney+ on June 9 and Black Widow in theaters and on Disney+ on July 9.

On top of that, the gaming world has jumped on the Marvel bandwagon in the last few years with some excellent titles as well. The Spider-Man PS4 game was a massive success in 2018 before the arrival of the Spider-Man: Miles Morales spin-off in 2020, and fans are embracing the continual improvements from Square Enix's Marvel's Avengers as well.

Recently, news dropped that the Guardians of the Galaxy would also be getting their own gaming title from Square Enix, although details are still scarce.

But according to an inside source, those details may not be too far away...

GUARDIANS OF THE GALAXY GAMING DETAILS ON THE WAY

Bloomberg gaming reporter Jason Schreier indicated on Twitter that the Guardians of the Galaxy video game is going to be Square Enix's major showcase at the E3 2021 trade event:

The event will take place on June 13, with Square Enix also bringing an update on Marvel's Avengers.

JUST A LITTLE LONGER UNTIL YOU CAN GAME WITH THE GUARDIANS

Fans were certainly excited by the news that the Guardians of the Galaxy are getting their own video game title, which hasn't happened on this large of a scale to date. Thankfully, more news on this property is only a few days away as theories begin forming on what will come for this team in the gaming world.

The biggest hope is that Square Enix has been taking fans' voices into account, especially considering the initial backlash that came from Marvel's Avengers upon its September 2020 debut. With no details on gameplay or story to analyze yet, the company has every opportunity to give fans an experience with the Guardians that comes as something new and exciting.

While it's unlikely that the game will be closely connected with the team's adventures from the MCU (which isn't necessarily a bad thing), it needs to be something that makes gamers actually feel like they're embracing the Guardians' galaxy in full. Characters like Star-Lord, Rocket, and Groot have more than enough skills to be put to great use in a game, and fans are trying to stay optimistic about how they'll be utilized by Square Enix.

Fans can look forward to the E3 2021 announcement coming on June 13. 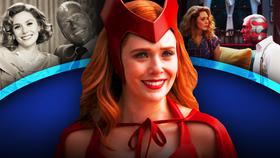