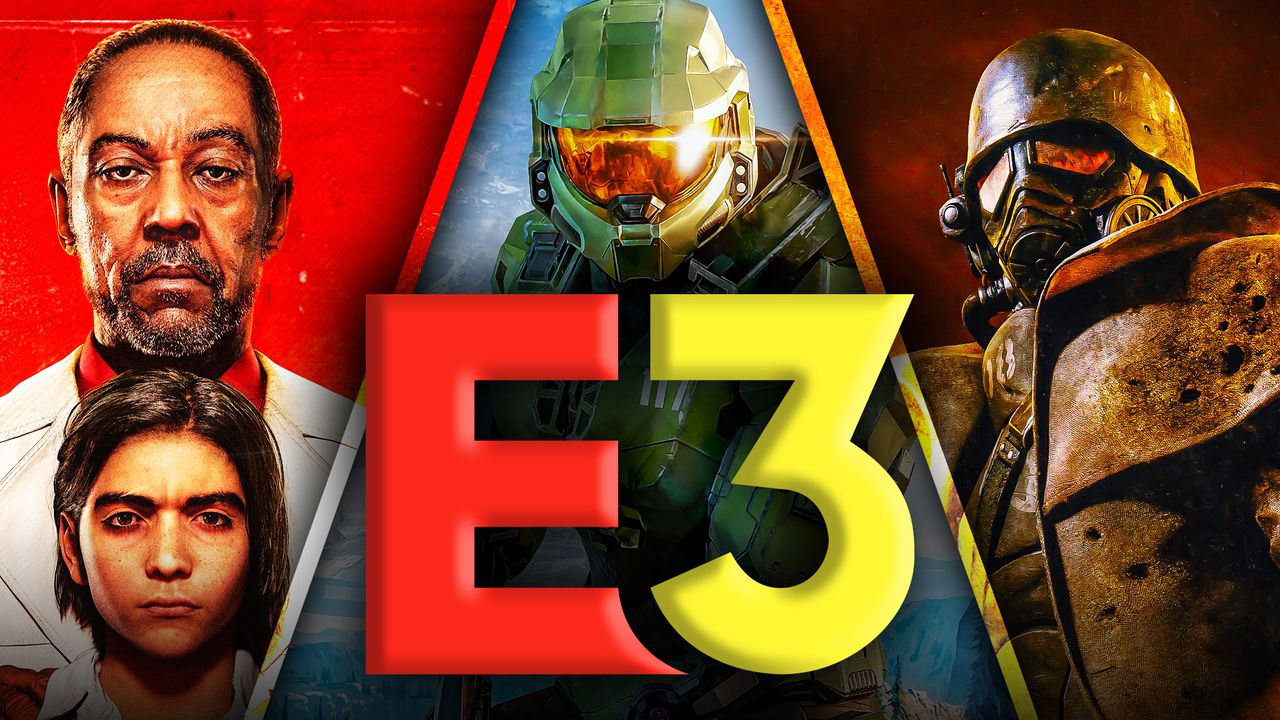 After cancelling the 2020 E3 event, the largest gaming conference in the world is back and fully online in 2021. The event was initially planned for having the summer conference in-person, but they decided to make it free for anyone to join and completely online due to COVID-19 concerns.

The online expo will run from June 12-15 and if fans register before tuning in, there are special events they'll have access to. The Entertainment Software Association (ESA) plans to restore normalcy next year with an in-person event, but for now fans can mark their calenders to participate from their homes.

ESA has released the complete schedule for E3 2021. The details go as follows:

Online registration is now open for fans around the globe that want to participate in the four-day gaming expo. Registered fans have access to an E3 online portal and app that will include Select Exhibitor Booths, Lounges, Forums, Leaderboards, and Profile Creation.

The E3 lineup is shaping up like a lot of other years with Microsoft on Sunday night and Nintendo capping off the event on Tuesday morning. Many fans are excited about Microsoft and Bethesda's first E3 together, since the former acquired the latter.

Nintendo fans are hoping for a major Nintendo Switch Pro/2/Ultimate/Super-sized announcement, but the studio announced in a tweet that their direct will be "focused exclusively on #NintendoSwitch software." Will fans get their first look at Breath of The Wild 2?

PlayStation is noticeably not present in the E3 schedule. The gaming giant hasn't had a presence at E3 since the 2018 expo. The video game company has changed their strategy in recent years, producing direct-to-consumer "State Of Play" announcements.

On May 27, PlayStation presented a Horizon State of Play event, giving fans their first look at Horizon Forbidden West. The breath-taking sequel will be available on both PS4 and PS5, but no release date was announced with the gameplay footage.

Despite a lack of E3 presence, PlayStation stayed in the headlines when it was announced that God of War: Ragnarok was delayed until 2022. Many fans also groaned at the fact that the game will be cross-gen, coming to both PS4 and PS5. PlayStation 5 players are hoping that games exclusively for their console will begin being produced as creating a game for both generations is bound to hold back the capabilities of the next gen.

The release of Inomniac Games' Ratchet & Clank: Rift Apart on June 11 is sure to keep PlayStation-exclusive players occupied while the rest of the gaming industry (hopefully) excites fans at the first E3 in two years.