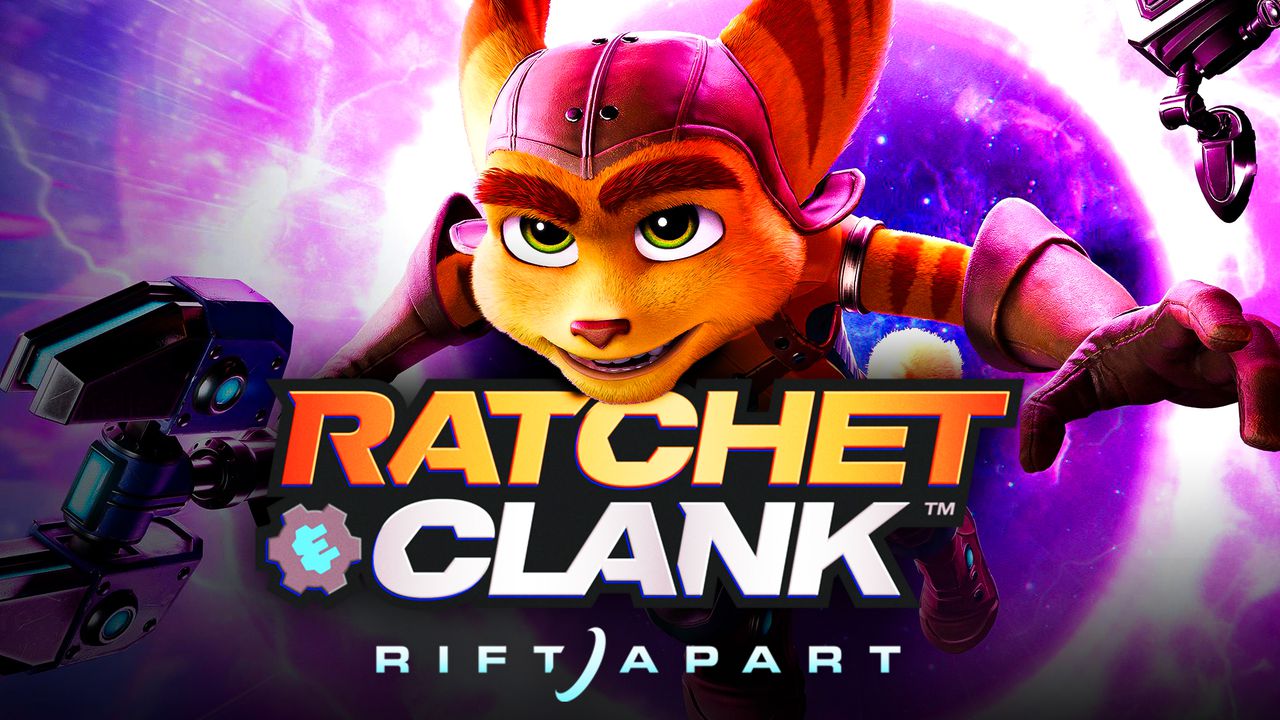 Insomniac Games kicked off the launch of the PlayStation 5 with a bang, releasing the much-anticipated Marvel's Spider-Man: Miles Morales. Players swung into the next-generation of gaming with the impressive sequel to Marvel's Spider-Man, with the game utilizing new features such as the DualSense controller's adaptive triggers, as well as impressive ray tracing and graphical improvements.

Looking back before the console released, however, Insomniac announced the return of one of their hugely successful franchises, Ratchet and Clank. The budding duo had last hit our consoles in 2016, tied in with the movie release of the same name. Since then, games within the series have mostly been limited to spin-off titles and mobile versions.

When the announcement was made back in October, a release date was the only thing vacant, but a new trailer for the game has revealed when we can expect Ratchet & Clank: Rift Apart to hit the shelves.

RATCHET AND CLANK RETURN IN JUNE

The PlayStation YouTube Channel has revealed Ratchet & Clank: Rift Apart is set to release on June 11, 2021, for PlayStation 5.

This new trailer gives players a reveal of some gameplay elements, which include the pair falling through a number of different rifts. Towards the closing moments, Clank finds himself on the other end of said rifts, and when calling for Ratchet's name, an unnamed female Lombax responds with “who?”

The full trailer can be seen below and on the official PlayStation YouTube Channel.

Multiple versions of the game have also been announced, with Digital Standard and Digital Deluxe version of the title also available. These versions include a number of added cosmetic items for the character, including a return for the Carbonox Armor from the 2003 Ratchet and Clank game.

After multiple trailers and a seven-minute-long gameplay reveal, we are still left without a name for the mysterious second Ratchet. The clip towards the end of the trailer, in which Clank stumbles across the mentioned character, has been seen before, however not more information has been revealed surrounding the secondary Lombax.

We can assume that both Ratchet and Clank will be playable in Ratchet & Clank: Rift Apart, continuing the games iconic gameplay style, but it will be interesting to see how this third antagonist comes into play. Seeing as they don't seem to know who Ratchet is, it's likely that players will find themselves in different versions of each world, having to complete sections of the game multiple times with different goals. This would create a great dynamic for the game, adding more levels to an already stellar concept.

The release date is potentially later than many were expecting, giving the game looked close to complete during its announcement back in October. It's likely that Insomniac Games chose to take their time with the release, preventing any further pressure on the developer given the recent instances of rushed releases.

Ratchet & Clank: Rift Apart is set to release on June 11 as a PlayStation exclusive.