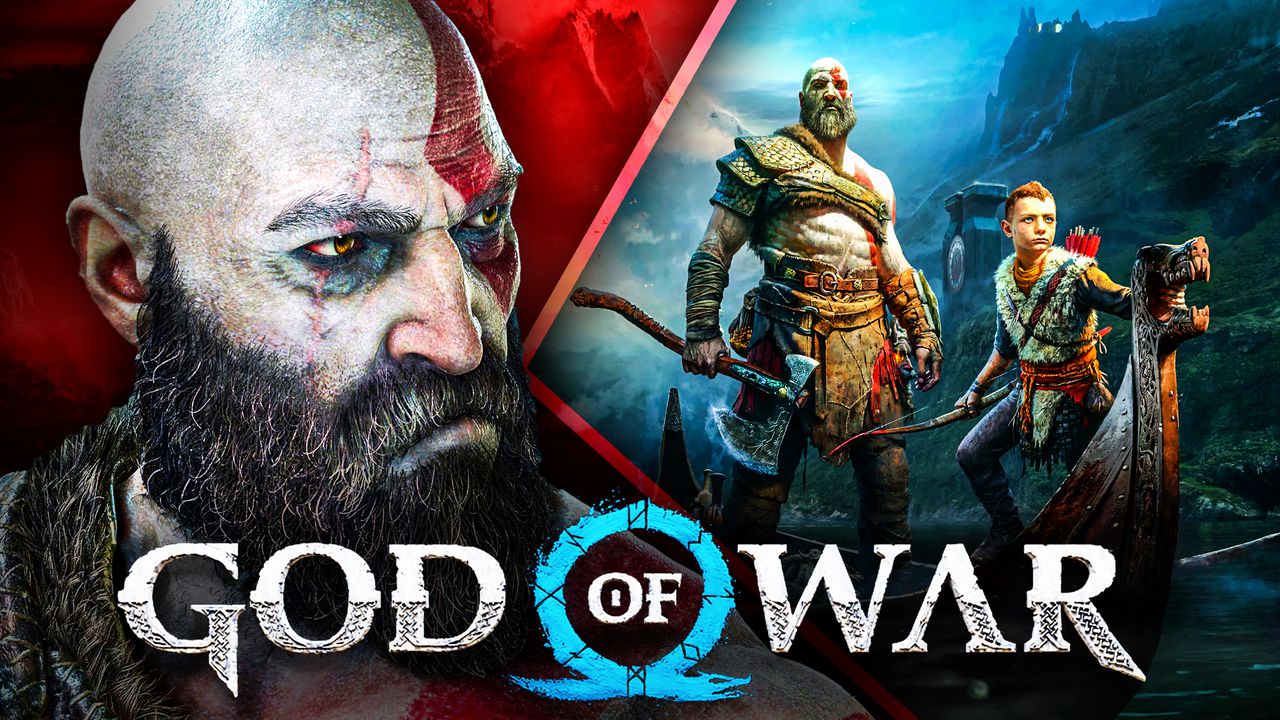 Last November, the PlayStation 5 launched for many excited fans. The next generation had arrived. At least for some, as people quickly realized that amount of PS5s available did not come anywhere close to how many people wanted one.

Cut to now, not much has changed. The PS5 is still largely a rarity, being consistently scalped and nearly impossible to find. While there are rumors of a new model being created to get past part shortages, that's still a ways off.

That hasn't stopped the hype train for upcoming PlayStation exclusive games though. Returnal just released to critical praise across the board, and the next entry for Ratchet and Clank is only a week away.

As for the most anticipated games in the future, one is certainly Horizon Zero Dawn: Forbidden West, which just got a brand-new gameplay reveal that was met with excitement by fans.

Then, of course, there's God of War. There's been radio silence for quiet awhile now on that front. That is, until now...

According to a Q&A with head of PlayStation Studios Hermen Hulst, Sony has made the decision to "push (God of War: Ragnarok) out to next year."

"So we've made the decision to push that game out to next year, to ensure that Santa Monica Studio can deliver the amazing God of War game that we all want to play."

The same interview had Hulst confirming that the God of War sequel was "for both PS4 and PS5:"

"Where it makes sense to develop a title for both PS4 and PS5––for Horizon Forbidden West, the next God of War, GT7––we'll continue looking at that. And if PS4 powers want to play that game they can. If they want to go on and play the PS5 version, that game will be there for them."

The studio behind the game, Santa Monica Studios, posted the below message on their Twitter, further instilling what had been revealed by Hulst. The message can be seen below:

THE WAIT FOR RAGNAROK CONTINUES

In the end, it's always best for games to get the extra time they need to be the completed piece of art that the creatives behind them aim to create — especially when it comes to the sequel of arguably the best game of the PS4 generation.

For those that are still having trouble acquiring a PS5, rest assured that you will still be able to play these huge PlayStation blockbusters without them. Though, there is a downside to that. The games are held back by the PS4 hardware, so don't expect cross-generational exclusive games to truly take advantage of what the PS5 can achieve.

Either way, when the God of War sequel finally arrives, there's no doubt it will be worth the wait.