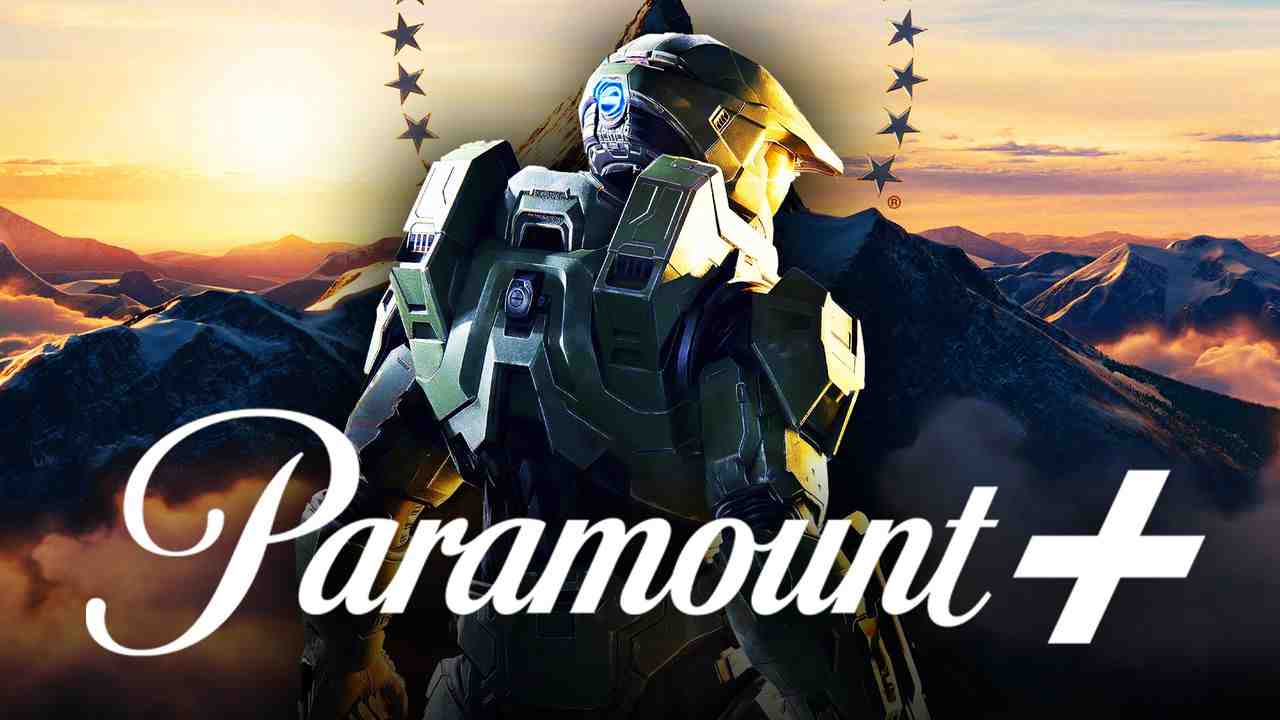 It's been eight years since the live-action Halo series was first announced to be in development by legendary director Steven Spielberg during the 2013 Xbox E3 conference.

With so many years gone by since the initial announcement, most had assumed the project was simply dead in the water. It was a major part of Microsoft's TV plans for the Xbox One in which TV could be viewed through the console, a feature that is now long gone from newer hardware.

There have been several attempts to bring Halo to life over the years including Halo 4: Forward Unto Dawn and Halo: Nightfall , two productions designed to tie directly into the storyline of the most recent games. However, along the way, Spielberg's adaptation of the franchise has continued to be produced.

Filming previously began on the ten-episode series in late 2019, but the ongoing pandemic paused production around the completion of the first five episodes — that was re-edited during the shutdown.  The series will star Pablo Schreiber in the lead role of the iconic Spartan Master Chief.

It seems that the series is now preparing to make a big jump, as reports indicate the series is set to make the jump to streaming.

Deadline has exclusively confirmed Showtime's Halo TV series is instead moving forward for the new Paramount+ streaming service, set to release in the first quarter of 2022.

The series is being produced by Showtime in association with 343 Industries and Steven Spielberg's Amblin Television. Filming is currently underway in Budapest.

Showtime Networks CEO and Chairman David Nevins commented on the series calling it a “very powerful story” about the Spartans, saying:

“It delivers the visceral excitement of playing the game, along with a much deeper emotional experience around the Spartans, human beings who got their humanity chemically and genetically altered. The story is about reclaiming what makes them human, and therefore it’s a very powerful story.”

In late 2020 the high-up executives of Paramount were shown the first completed footage of the series, beginning to plan to move the series to Paramount+. Nevins confirmed the studio was “on the hunt for signature shows beyond the Star Trek franchise” to find a “defining series” for the new streaming service, going on to say:

“We were on the hunt for signature shows beyond the Star Trek franchise on CBS All Access and were thinking, what could be a defining series for Paramount+. Halo always fit the bill, but seeing it, we felt it would work.”

Further details will be revealed during the ViacomCBS streaming event this afternoon.

HALO WILL FINALLY SEE THE LIGHT OF DAY

Up until now, it was believed the series was set to release on Showtime, so the movie going to Paramount+ is a surprising reveal. It's crazy to think that by the time this series debuts on Paramount+, nine years will have passed since its initial conception.

The series marks Microsoft's biggest step yet into adapting their gaming franchises to live-action. Sony continues to ramp up its productions with Uncharted and The Last of Us both heading to screens over the coming years. However, little is known about any other major adaptations of Xbox franchises.

As the release is still around a year away, fans may be waiting some time for a first look at the highly-anticipated series. An obvious place for this to happen would be during Xbox's Summer gaming showcase as they reveal more about their upcoming games, including Halo: Infinite.

The next title in the Halo gaming franchise is set to release later in 2021 , meaning fans of the series are in for an exciting few months with a live-action series, and a new game.