Halo: New Project In the Works For After Infinite's Release 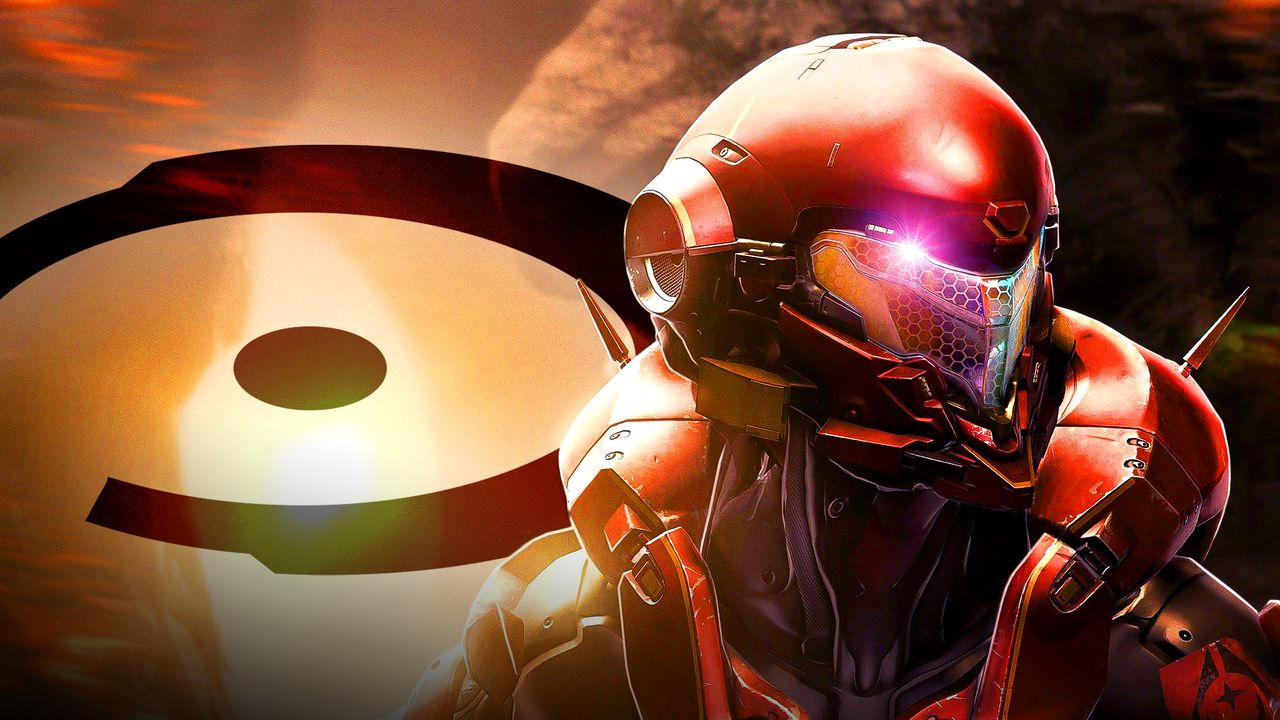 343 Industries has had its hands full in the past few months. Microsoft's Halo team is busily working on the latest in the franchise, Halo Infinite. The game was originally set to debut alongside the launch of the Xbox Series X/S this past November.

However, after a lackluster gameplay showcase and the departure of some key members, the Washington-based team has had to push its latest sci-fi adventure deep into 2021. A shroud of mystery still surrounds Infinite. Not a ton is known of the game, but things should become clearer as 343 has promised monthly updates on the title's development throughout the year.

Despite Infinite's relatively unknown status, it seems the team behind Master Chief could be gearing up for yet another title in the Halo universe.

A new job posting on the Microsoft Careers website points to a Halo project beyond the upcoming Halo Infinite. The post is for someone in a Producer role and reads:

"343 Industries is looking for a Producer to help develop a new project in the Halo universe."

The opening asks that interested candidates "have experience shipping AAA current generation games as a Producer" and "should be able to drive a talented team to produce AAA entertainment experiences."

MORE MASTER CHIEF ON THE WAY

It could be easy to read this posting and think the team at 343 is simply adding another producer to the forthcoming Halo Infinite. However, if this were the case, why would they not come forward from the jump and say as such? It's highly doubtful that 343 would be hiring a producer "to help develop" a game that they plan to release within the next 11 months.

This almost certainly has to be for a project beyond Infinite. One key nugget to take away from this posting is the mention of an "AAA entertainment experience." This posting is not for some smaller-scale Halo title; this is for the next big and best thing.

Could this be for the long-wanted Halo Battle Royale? Possibly. Fans have been salivating over the idea of a battle royale in the Halo universe for as long as battle royales have been in the public consciousness. Activision has seen success dipping their biggest franchise into the genre with Warzone, so why not Halo next?

It's also possible that this project could simply be the next round of Halo Infinite content. No, not just another DLC. With Infinite, it seems Microsoft wants a game that players will never delete from their consoles, something that can be played day after day, week after week, and year after year. So what better way to entice those players to stick around than the promise of expansive story content down the pipeline, something that the team would be hiring for now?

Whatever this next project may be, Halo fans have much to look forward to in 2021 and beyond.