DC's film Joker set the world on fire last year, being positively received by critics and audiences and breaking records by being the first R-rated film to break a billion dollars at the box office. The film was even nominated for several Academy Award nominations, notably winning Best Actor for Joaquin Phoenix and Best Score. Because of this success, many have wondered whether this warranted a sequel for the film.

Rumors floated that a sequel was in development at Warner Bros. late last year, but director Todd Phillips clarified that this was not the case . In the meantime, Phillips has not been shy about sharing photos from Joker 's production, such as behind-the-scenes images of Joaquin Phoenix dancing down the stairway .

The director has taken to social media again, posting photos from the finale of the film... 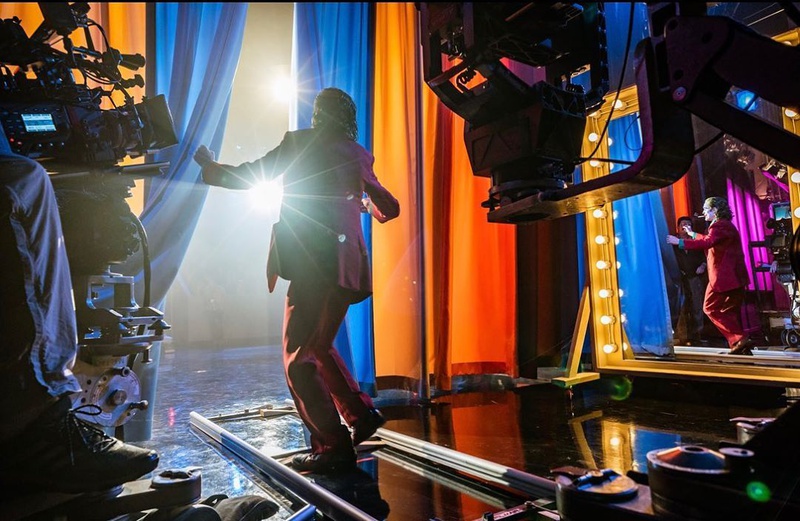 Several cameras capture Joker dancing as he approaches the curtain entrance to the Murray Franklin show. 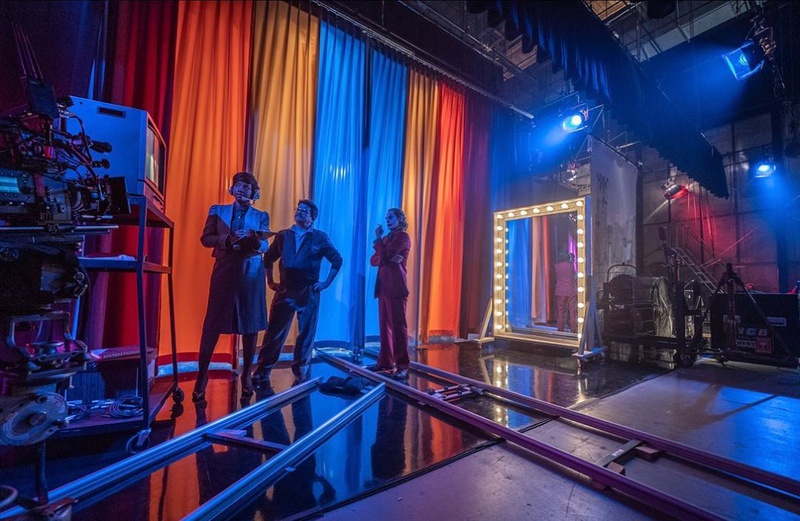 A wide shot of showing how one of Joker's most iconic close-ups of the character with a smoking cigarette was achieved. Several glide tracks line the floor to allow for smooth camera movement, and colorful lighting permeates the set. 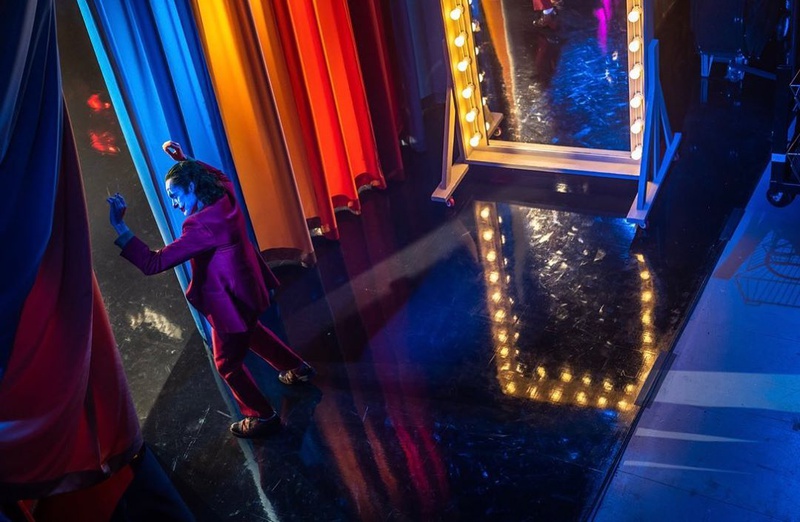 Another shot of Joker dancing as the curtains open to allow his grand entrance. 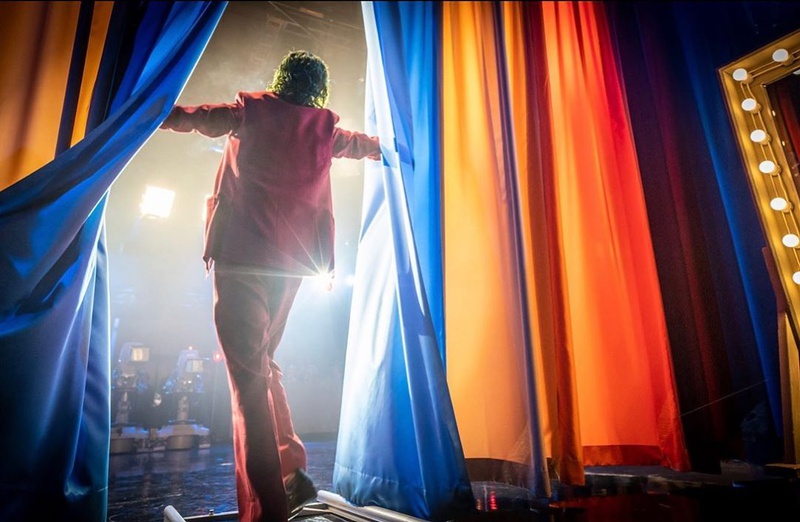 Joker emerges from backstage, just prior to his opening set of jokes. 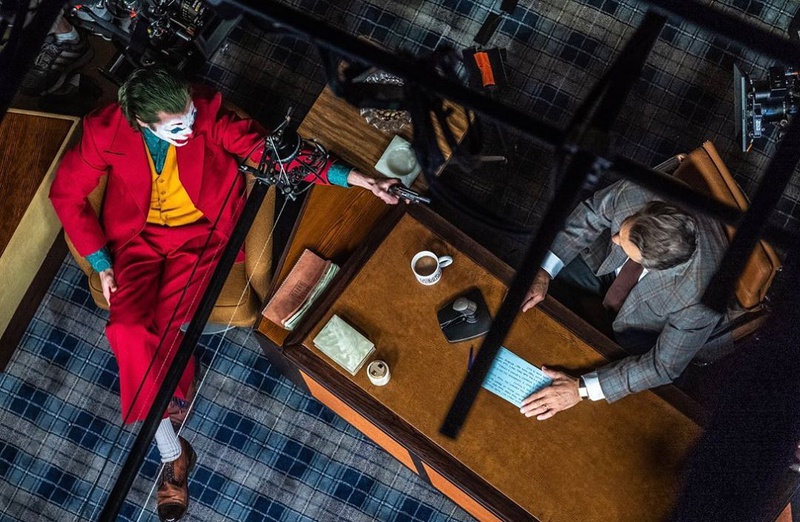 Joaquin Phoenix points a loaded gun towards Robert DeNiro's Murray Franklin, just before he gets what he deserves.

These new photos provide both new looks at a now iconic scene and interesting views of how this sequence was constructed. Joker was praised for its visuals, and these images reflect how the production design and lighting on set contributed greatly to how the film looks on-camera. The photos truly reflect the coldness that Arthur Fleck feels internally, only to juxtapose this with an, at first, jovial exterior when he emerges onto the Murray Franklin Show.

Although nothing has been confirmed about a sequel being in development, Todd Phillips showing a continued interest in the film could point to him being up for returning for a sequel.