All things considered, Heimdall has been a pretty popular and memorable member of the MCU's supporting cast. Portrayed by English actor Idris Elba, Heindall appeared in two Avengers films as well as all four Thor movies. And as the all-seeing gatekeeper of Asgard, he had an important part to play in some of those stories.

Of course, the character met his untimely demise at the hands of the Mad Titan Thanos in 2018's Avengers: Infinity War and ended up in the Asgardian afterlife Valhalla, as shown in Thor: Love and Thunder's post-credits scene.

But Heimdall is a definite fan-favorite, a fact which is helped by Elba's fame and popularity, so could he ever return to the MCU again?

Idris Elba Hints at "Something Cooking"

When asked by Syfy during the promotional tour for his latest film Beast about whether Heimdall had any chance of returning, Idris Elba revealed the following: “Heimdall is a beloved character, I love playing him. There may be something cooking.”

When pressed further on what that "something" could be, Elba responded, “I don't know, I would tell you if I did. Well, probably not…”

In Beast, Elba's character must contend with a bloodthirsty lion and when the outlet inquired how Heimdall would fare in that sort of situation, the actor remarked that the Asgardian would already be aware of the situation through his abilities: "He would be just like, oh, I'm not going to go there right now. I'll wait,”

Can Heimdall Come Back to Life?

So, one thing is clear: Heimdall is dead. He died in battle with Thanos after being impaled through the heart by Corvus Glaive's staff. That was in Infinity War. In Love and Thunder, it's revealed that he wound up in Valhalla and was there to greet Dr. Jane Foster when she arrived several years later.

So, one would assume that for Asgardians, dead means dead, right?

The answer is potentially not so simple in the MCU. Fans needn't look any further than Moon Knight for evidence of that. Marc Spector and Steven Grant were able to escape from the Egyptian afterlife and return to the realm of the living to fight another day. This is after Marc was shot point-blank.

It's also significant to consider that T'Challa entered the Wakandan afterlife, known as the Ancestral Plane in Black Panther, and he too was able to exit, but then it's worth noting that he himself was not dead at the time.

The bottom line is that Heimdall's consciousness is still out there somewhere, and who knows? Maybe he is able to leave Valhalla if he so chooses. Not for nothing, but the MCU is exploring a full-blown Multiverse story arc as well, not to mention the fact that time travel is now on the table. So there are plenty of ways that fans can spend more time with Heimdall, and if Idris Elba's words are anything to go by, they may just get that chance in an upcoming Marvel project.

For now, though, audiences will need to get their Heimdall fix in any of his previous MCU appearances, including his cameo in Thor: Love and Thunder which is still playing in theaters everywhere. And of course, Heimdall has a young son Axl, who possesses the same powers as his father and could conceivably crop up again as well. 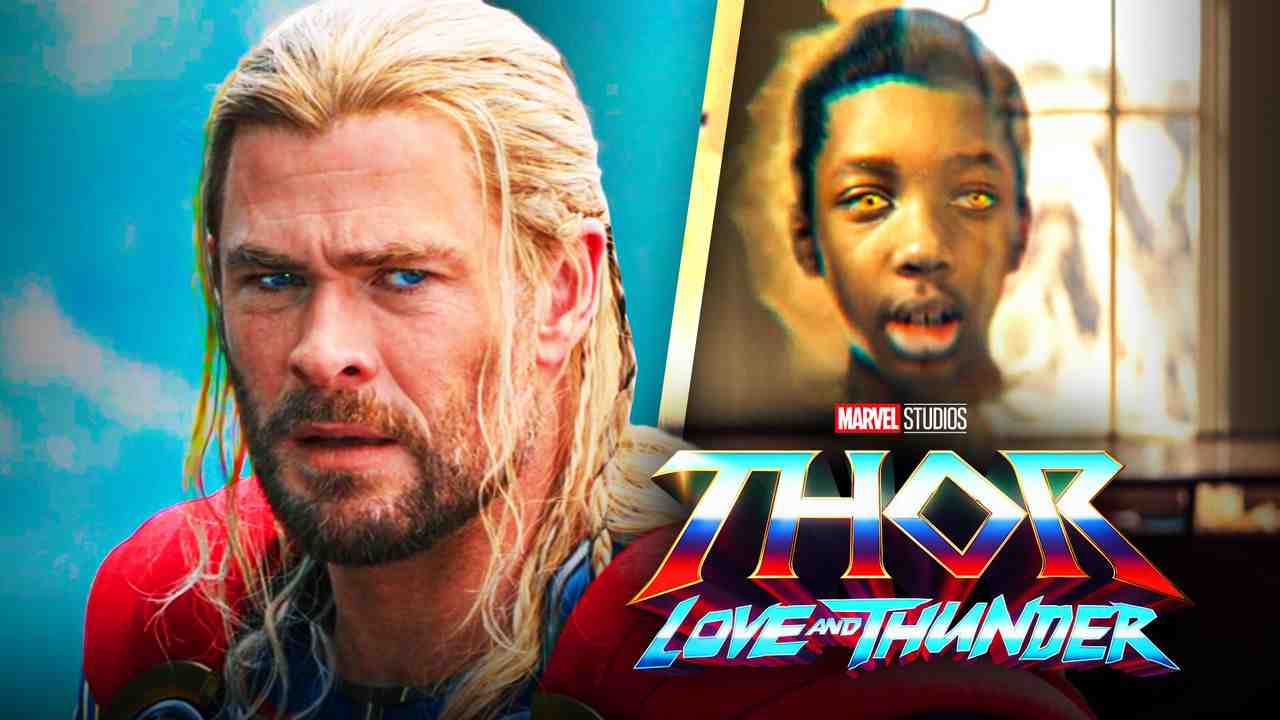