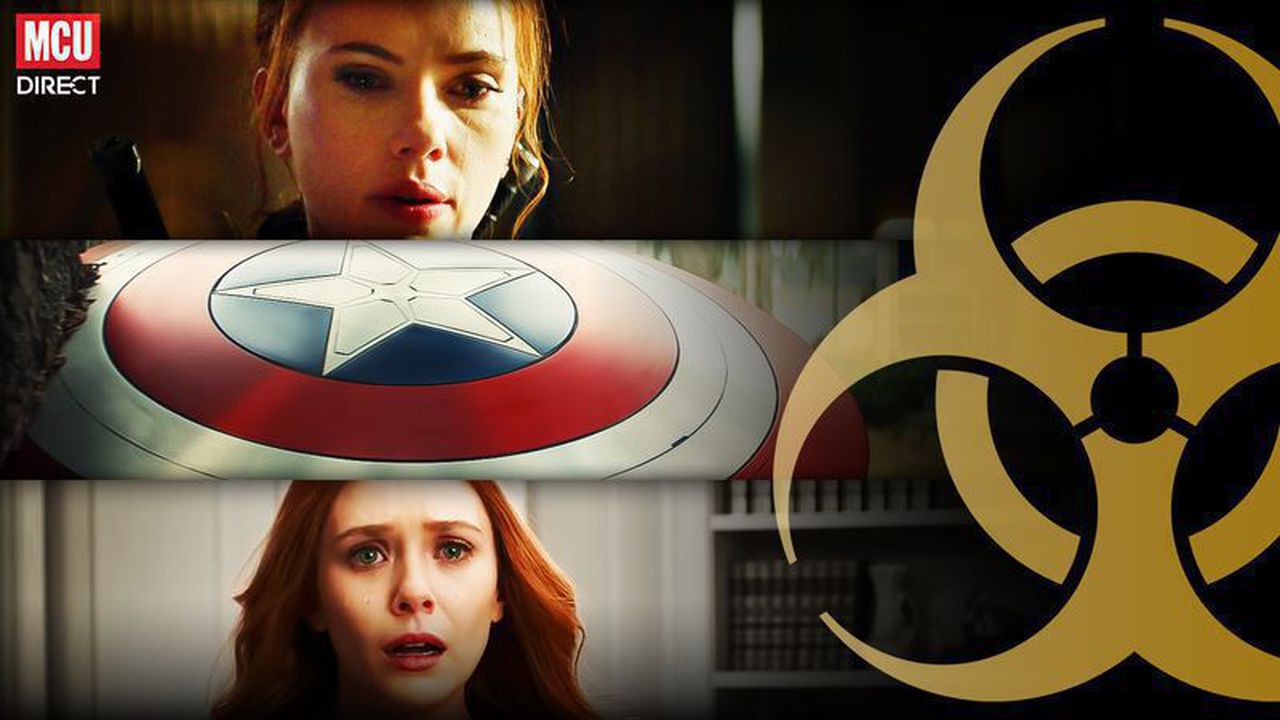 With the growing concerns over the Coronavirus (COVID-19) having recently made an impact on cinema, Marvel Studios is now officially following similar delays. Production on all of Marvel's Disney+ series' has been put on hold, and just recently, it was announced that Black Widow will follow with a theatrical delay. Because of these changes, here's how these and other Marvel Studios titles could shift around and impact the beginnings of the upcoming Phase 4 timeline.

Before it was announced that Mulan was getting delayed, most thought that the fate of Black Widow would rely on how well the live-action adaption would perform in theaters. Now, Marvel Studios has scrapped the initial May 1 release date in the wake of the ongoing COVID-19 outbreak, despite having remained adamant about keeping it in its slot. Now, with Black Widow pushed back, this could mean a lot of uncertainty for the MCU timeline going forward. It’s rumored that Black Widow and The Falcon and The Winter Soldier are supposed to be setting up a new Marvel team known as the Thunderbolts, so in order to keep that gradual release consistent Disney would have to potentially shift the Disney+ series as well.

The first of many Marvel Disney+ series to come, The Falcon and The Winter Soldier is almost at the finish line of filming—it stopped in Prague due to the COVID-19 outbreak, confirmed by actor Sebastian Stan on social media. Depending on when the crew can resume filming, it’s up in the air over whether or not TFATWS will be streaming on-time. If not, it could cause some major delays for the expansive future of the MCU. Marvel Studios is typically very particular about how they release material, so if TFATWS is delayed, then the next MCU movie may be delayed, which may also delay the next Disney+ series…it’s a vicious game of dominoes at this point.

Luckily, The Eternals finished filming well before the panic of COVID-19 set in and the movie is now in post-production. However, if the MCU projects that are set to release before The Eternals are pushed back, then The Eternals may be on the delayed docket, too. Some users on Twitter were vouching for a double theatrical release of Black Widow and The Eternals in the case that Black Widow doesn’t make its May 1 date, but that may not be possible depending on just how tightly the Disney+ series are supposed to tie in to the movies. And, according to President of Marvel Studios Kevin Feige “If you want to understand everything in future Marvel movies, you’ll probably need a Disney+ subscription…”

WandaVision also seems to be spared from any delays as crew members confirmed a wrap party a few weeks ago via Instagram. The series faces the same potential setbacks as The Eternals does—if the projects preceding it are delayed, then there’s a greater chance of itself getting delayed as well.

Although Shang-Chi just began filming only weeks ago, the brakes have already been pushed. Director Destin Daniel Cretton isolated himself from the crew after undergoing a test for COVID-19 in fear of passing it along to his newborn. Because of this, the second unit is taking the reins and moving forward with production. Luckily, the film is still in its early stages, so a small delay as such shouldn’t be enough to definitively push the movie’s release date back. Still, just like with The Eternals and Wandavision, its fate ultimately lies with how the projects preceding it move along.