Future Star Wars Movie Will Be Helmed By A Female Director 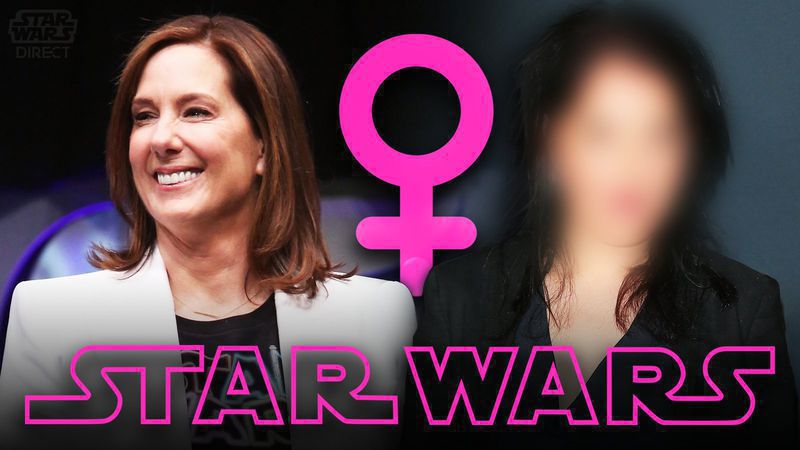 Ever since Disney purchased Lucasfilm from George Lucas in 2012, the studio has continued to represent female actors in their Star Wars projects. In 2015, The Force Awakens introduced actress Daisy Ridley as Rey, which was the Skywalker Saga's first female lead, who also starred as the main protagonist in The Last Jedi and The Rise of Skywalker.

Lucasfilm has also represented female talent behind the camera of The Mandalorian. In season 1 of the Disney + series, chapter 4 and chapter 3 & 7 were directed by Bryce Dallas Howard and Deborah Chow, respectively. Chow will also be directing all six episodes of the untitled Obi-Wan Kenobi series, which is scheduled to begin filming in January of next year.

During a recent interview with Kathleen Kennedy at the BAFTAs in London, the Lucasfilm president spoke to the BBC about the female directors behind The Mandalorian:

"We’ve got two or three fantastic women working with Star Wars, and we've just brought in Deborah Chow, who is doing the Obi-Wan series. We’re cultivating a lot of great talent."

Kennedy was then asked if a big-screen Star Wars movie will ever be directed by a female director:

It is a complete mystery as to when Disney will hire a female director to helm a future Star Wars film. Kennedy already has her hands full with development on a new Star Wars movie, which is being produced in collaboration with Marvel Studios producer Kevin Feige.

The Last Jedi director Rian Johnson is also confirmed to be writing and directing the first film in a new Star Wars movie trilogy. It was also revealed that director Taika Waititi has reportedly been approached to develop a new Star Wars film.

Rumors suggest that Disney is also developing a new Star Wars movie, which will be set during the High Republic era, 400 years before the prequel trilogy. It's unknown if Lucasfilm has plans for a female director to work on one of these films or an unannounced big-screen Star Wars project.