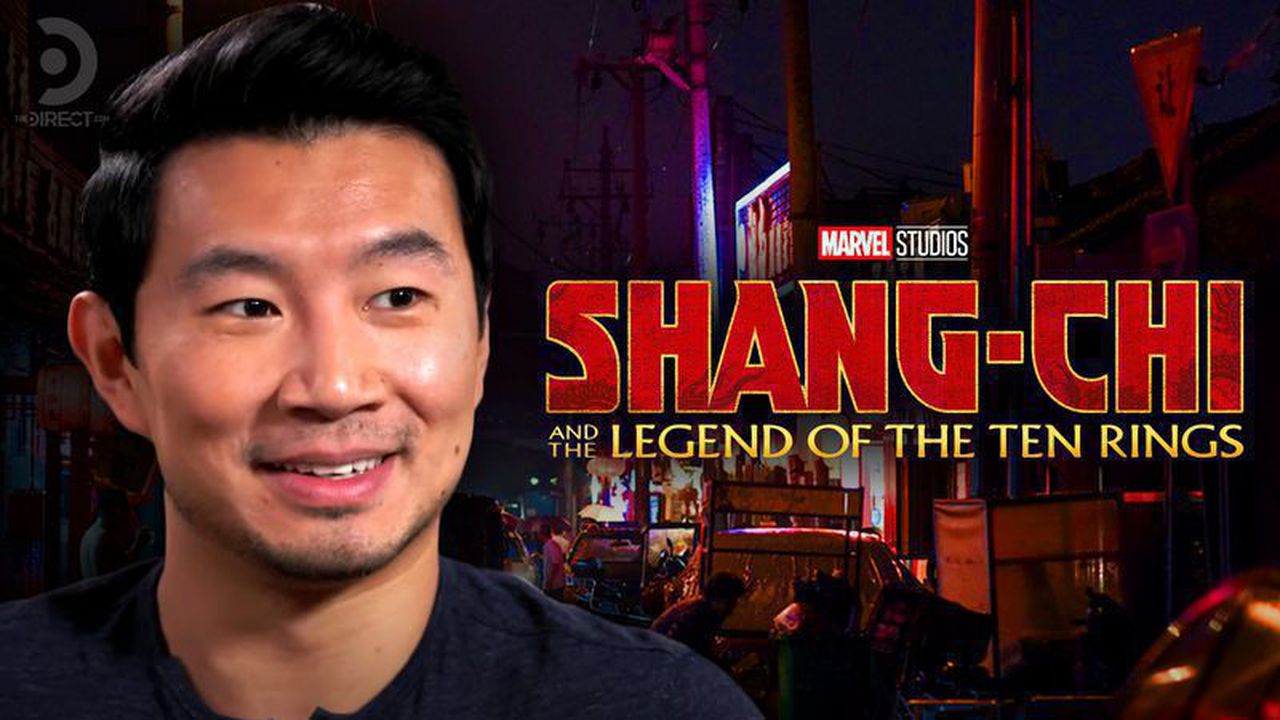 After production was forced to shut down a few months ago, few details have come out surrounding Shang-Chi and the Legend of the Ten Rings and what the film will entail. Filming was taking place on the Fox Studios Australia lot in Sydney, as well as on location in New South Wales. Along with the majority of the other Phase 4 MCU films, Shang-Chi's release date was pushed back to May 7, 2021. Prior to production shutting down, Crazy Rich Asians star Ronny Chieng was also cast in the film in an unknown role. While plot details are still scarce, a new video may give our first look at what we can look forward to from the film...

New footage from the set of Shang-Chi and the Legend of the Ten Rings was posted by Twitter user @charlesbassf, following a previous video posted by the same user yesterday. The new video is similar to the first one, but is a different take of Shang-Chi and Awkwafina's character approaching a possible "night club/hidden corporation facility."

Same scene, but tried to get view of the monitor to see the shot! Looks pretty cool, as an establishing shot for this secret “building”. pic.twitter.com/fUFtn5ggRy

This newly-released video provides a better view of the production monitor, giving a closer look at the actual shot for the scene itself.

From this alternate angle, the shot seems to follow Shang Chi and Awkwafina from behind, tracking them before the camera pans upwards. This shot in particular will be an establishing shot, indicating that this could be the very first shot that we see when the scene is introduced. Although the filming took place in Australia, Chinese lettering can be seen on some of the signage on the walls. This indicates that the scene could be taking place in a Chinese territory or a Chinatown district of a major city. Whether this location will have anything to do with the Ten Rings organization remains to be seen.

There also appears to be the year '2020' graffitied onto a wall, which can be seen to the left-most side of the video. This could point to the film being intended to be set this year, a setting would make it a prequel entry in the Marvel Cinematic Universe being that Avengers: Endgame is largely set in 2023. However, the graffiti in this new set video doesn't appear in this shot itself, so it may not actually be part of the film. As well as this, even if the graffiti is part of the production design, it is possible that it may not be referring to the year 2020. Regardless, going off of this footage, Shang-Chi and the Legend of the Ten Rings looks like it'll prove to be a promising entry in the Marvel Cinematic Universe once production commences again.