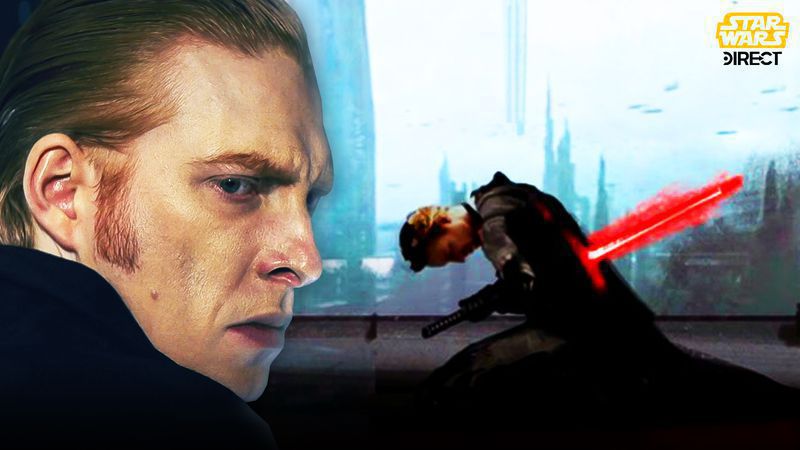 One of the major points of criticism concerning Disney's Star Wars sequel trilogy has been the sidelining of many new characters. For instance, the hype surrounding Captain Phasma failed to pay off in both The Force Awakens and The Last Jedi. Kelly Marie Tran's Rose Tico was a major character in the The Last Jedi but was relegated to only a handful of lines and appearances in The Rise of Skywalker. Well, it seems Domhnal Gleeson, who played First Order General Hux in all three films, also felt the sting of his character's limited presence on screen.

In The Rise of Skywalker, Hux reveals himself to be a Resistance spy to Chewbacca, Finn, and Poe before saving them from execution. Hux's confession shocked audiences, even though it was motivated to guarantee Kylo Ren's failure instead of to actually help the Resistance. However, this is where General Hux's story ends as he's then quickly killed by General Pryde.

In an interview with IndieWire, Domnhall Gleeson expressed how he wished his character of General Hux and his story would've had more time in the film.

Despite the criticism and speculation surrounding J.J. Abrams' direction of Star Wars: The Rise of Skywalker, Gleeson emphasized how his wishes concerning his character were just that and remained supportive of Abrams' choices.

“The film is what the film needed to be, I think. There’s always stuff that you would like to see more of, but you can’t have a 17-hour film, I’ve been told. Apparently that’s not allowed, so I was happy with what was there.”

The Rise of Skywalker is one packed film since it needed to serves as the conclusion for the sequel trilogy and the Skywalker Saga as a whole. Therefore, it's understandable why certain characters didn't receive the screen time or the conclusions they hoped for. Also, it's worth noting that the film's cast, including Gleeson, has remained supportive of Abrams. Still, The Rise of Skywalker's flaws remain and whether they are the result of Disney's failure to plan, knee-jerk reactions to the fan community, or a mix of both may never be fully known. 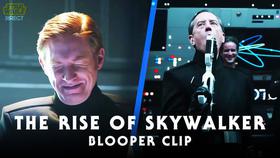 Which Rise of Skywalker Character Did You Want To See More Of?