Disney Gallery: The Mandalorian , which first debuted on Disney+ on May the 4th of this year, has continuously treated fans to incredible behind-the-scenes footage of The Mandalorian and roundtable discussions from the series directors and cast. Each episode of this eight-episode documentary series has centered on a particular topic. To date, fans have enjoyed episodes about the series directors, the cast, and even the new technology responsible for The Mandalorian ’s now-signature style.

The documentary’s fifth and latest episode titled “Practical” focused on the series practical effects, their importance, and how blending practical with effects is a big part of The Mandalorian and the Star Wars legacy. But creator Jon Favreau and company can’t talk about practical effects without mentioning "The Child” (aka “ Baby Yoda "), who is a physical puppet instead of a strictly-CGI character.

In the latest episode of Disney Gallery: The Mandalorian , Favreau revealed some early (and some disturbing?) concept art for “The Child." He also shared the following for how he and Dave Filoni arrived at the look and design of "The Child:"

"...but everything was about the eyes looking at you and about the ears moving was something I had wanted to try. And we got lots and lots of drawings. Some of them were too cute, some too ugly, some were the wrong proportions. But they were all informing, as we gave notes on each drawing, Dave (Filoni) and I started zeroing in on what it was. And then finally, it was one image that Chris Alzmann did that had him wrapped up in what looked like a piece of flight of jacket..." 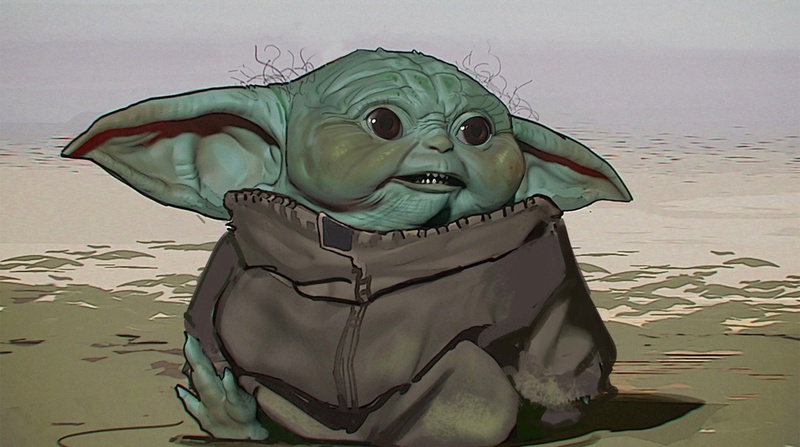 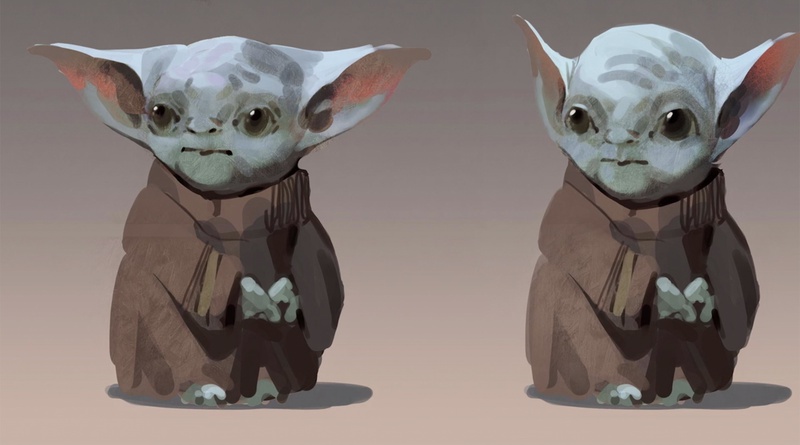 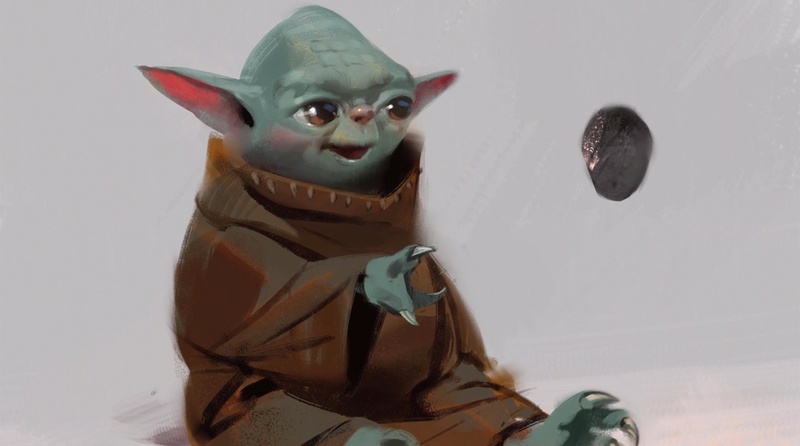 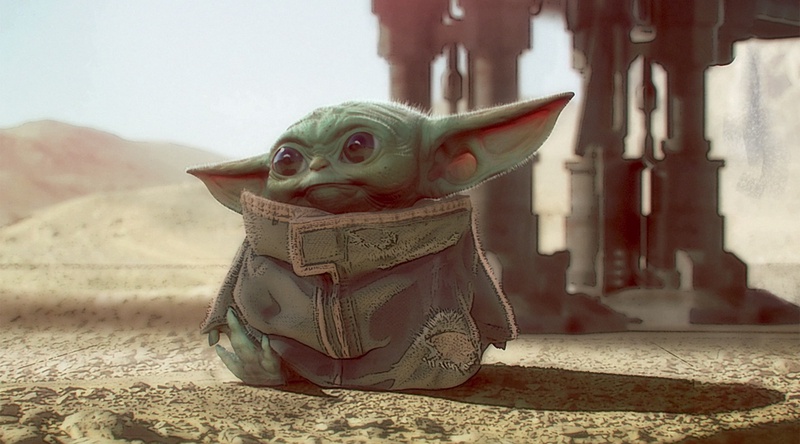 The Mandalorian has been praised for its aesthetic and how it complements the look of the original Star Wars films. This episode of the Disney Gallery: The Mandalorian illustrated how the show's creators have achieved a winning balance of practical effects with new technology, recognizing when and where it's best to employ them. Baby Yoda probably wouldn't have been as successful as a CGI character, and the fact this is celebrated by Favreau and the series directors indicates more practical characters and effects await us in The Mandalorian's upcoming seasons.