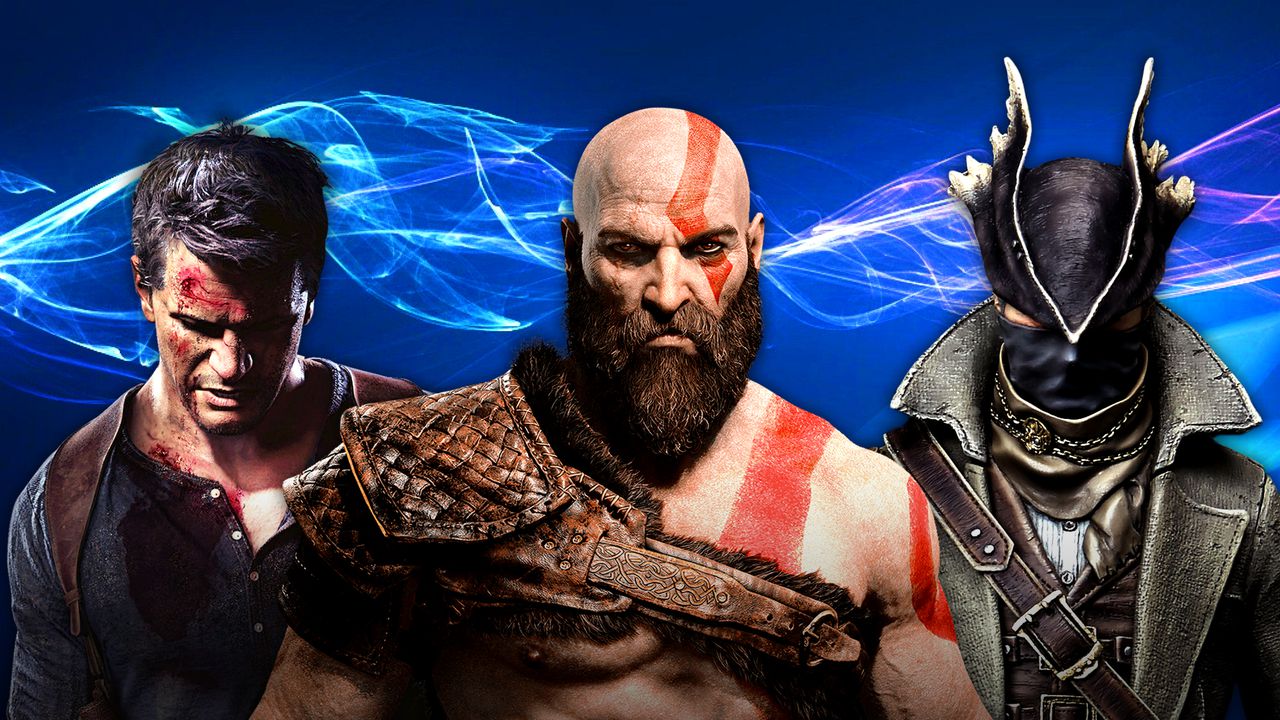 With the recent release of the PlayStation 5, there are many changes for PlayStation 4 gamers to get accustomed to and be excited about, such as the new DualSense controller featuring haptic feedback and adaptive triggers, or the cumbersome console size that makes it hard for anyone to find room for it beneath their TV.

Beyond these physical features, the internal specs (4k 120Hz support, Ray Tracing, 825 GB SSD) is what makes PlayStation fans and gamers alike most excited for what is to come.

Sony Interactive Entertainment CEO Jim Ryan recently sat down with TASS to discuss the launch of the PS5. He was asked when game developers will start maximizing the PS5's capabilities. Ryan said it could be a few years:

"History will tell you that it’s in the second or third year that the developers really hit their stride. Developers typically need a little bit of time to familiarize themselves [with the hardware]. But it’s probably 2022 that you’re going to see some wonderful things in the same way that it was 2015 and 2016 for the previous generation, when the generation defining-games started to be published."

The release of a next-gen console is always a very exciting time for video game enthusiasts, but rarely doesn't this coincide with the best games being released. For the time being, we can expect most games being released to come out on both PS4 and PS5, which is a bummer for those looking to fully move into next-gen exclusively. While you are getting a performance boost playing games for the PS5, you'll have to wait to get the full experience.

This is nothing new to the gaming industry. In 2013, the PS4 was released with primarily shooting, sports, and remastered PS3 games. Then, in 2015, games like Fallout 4, Batman: Arkham Knight, and The Witcher 3: Wild Hunt were released, and put Sony's fourth-generation console on full display.

So, enjoy Spider-Man: Miles Morales, NBA 2k21, and Call of Duty: Black Ops Cold War, but know that even greater experiences are on the way.