Spider-Man: Miles Morales Director Teases Easter Egg That Has Yet To Be Discovered 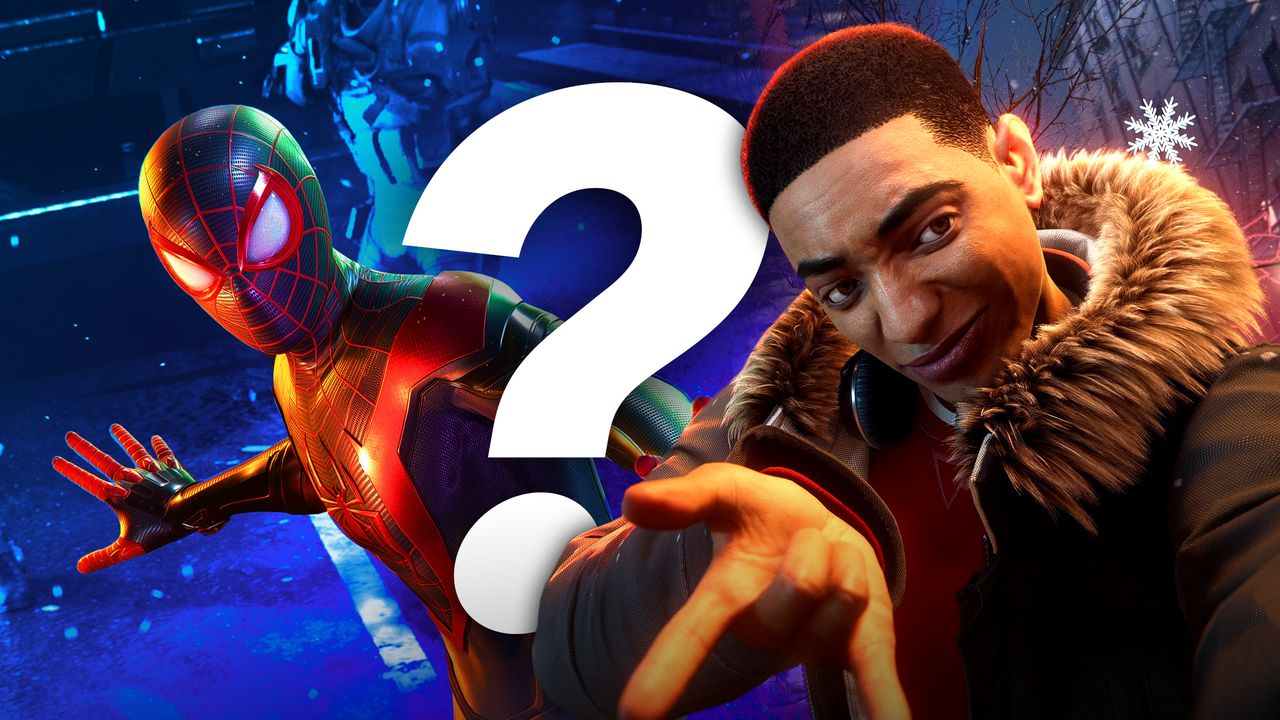 It has been not even a week since the release of Insomniac Games' Spider-Man: Miles Morales for the Playstation 4 and the newly released Playstation 5, yet it seems fans have combed through the game quite extensively.

Miles Morales is the follow-up to Insomniac Games' critically acclaimed Spider-Man, which released back in September of 2018 exclusively for PS4. Fans have been clamoring for the continuation of the Insomniac Spiderverse along with the next chapter of Miles' story since the original game's DLC wrapped in December 2018. Both Spider-Man PS4 and Miles Morales have had nearly all of their secrets revealed, and now an Insomniac executive has shared why it's not quite all of them.

Insomniac Games Community Director James Stevenson has teased in a tweet today from his personal Twitter account that "at least one Easter egg" has yet to be discovered in Miles Morales and that Marvel Games Director of Production Eric Monacelli is "sad he can't post screenshots of" said Easter egg.

There’s at least one Easter egg we left in #MilesMoralesPS5 that no one has found yet and you’re making @ermonacelli sad he can’t post screenshots of it.

While this Easter egg could be something as simple as a small Marvel call-out somewhere in the world of digital Manhattan, it could also be something on a much larger scale entirely. As we have seen in both games, with the references to Marvel's Avengers in the first game and the Chadwick Bosemann tribute featured prominently in Miles Morales' credits, it is not beyond the realm of possibility that Insomniac Games is hiding something special.

Even though the game has been out a short period of time, fans seem to have thought that they had seen everything there is to see in this superhero adventure. This game seems to be acting as somewhat of an interstitial for fans eagerly awaiting a full on Spider-Man 2; progressing Miles' story while teasing what is to come on a broader scale for the franchise. This one last hidden Easter egg, if it it's as screenshot worthy as Stevenson says, it could very well point fans in the direction of the all but inevitable Spider-Man sequel. 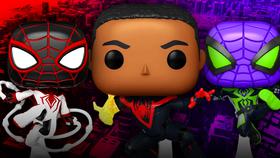 Spider-Man: Miles Morales: 10 Costumes Get Their Own Funko Pops 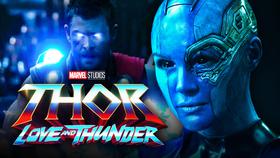