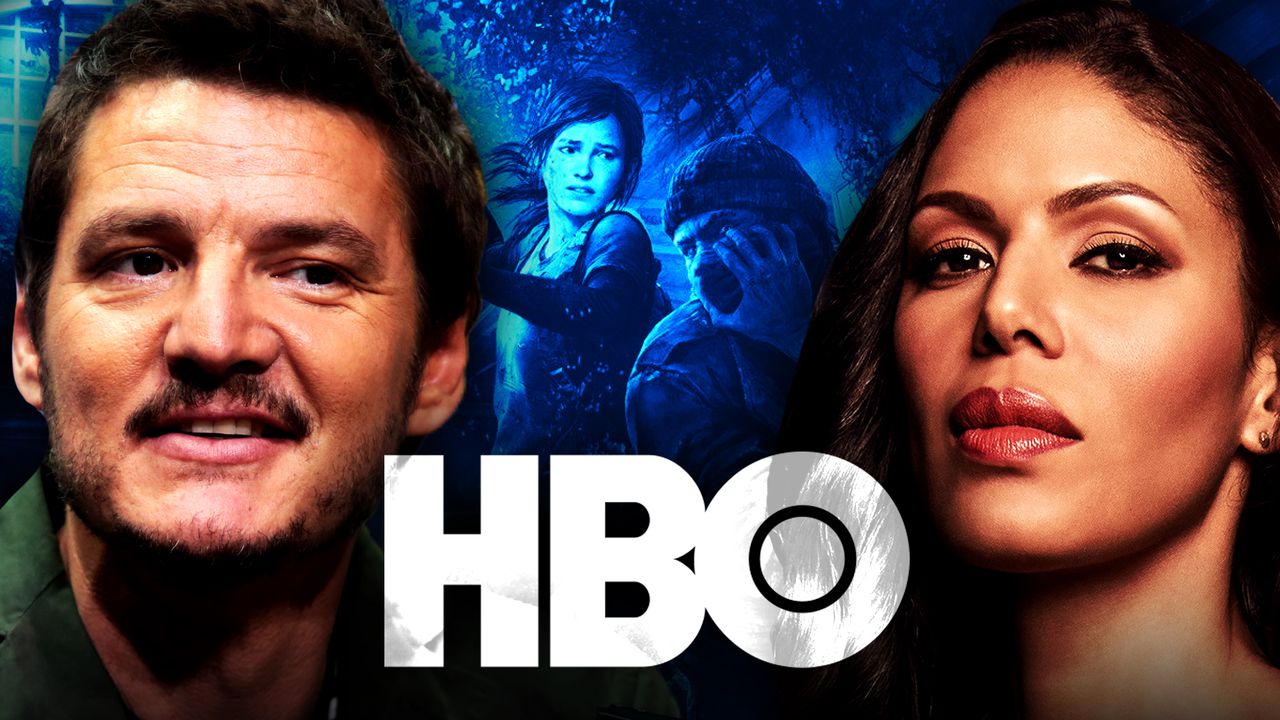 Naughty Dog's The Last of Us is easily considered one of the best PlayStation-exclusive games that fans are able to get their hands on.

This was proven by the overly positive reaction from gamers when it was announced that the franchise would be branching out to HBO in the form of a live-action TV series. Revolving around the Joel and Ellie's complex relationship that audiences are already well-versed on, fans are surely in for a treat, as they'll receive a whole new take on the dynamic of the game's two main characters.

It didn't take long for fans to get their hopes up for the upcoming series, especially when it was announced that Oscar-nominated director Jasmila Žbanić would be leading the charge.

It seems casting for the show has been nothing short of brilliant so far as well. Troy Baker, the voice actor for Joel in The Last of Us, praised the casting choice of The Mandalorian's Pedro Pascal as the lead character for the series, and Ashley Johnson followed suit when Bella Ramsey was announced as the live-action version of her beloved counterpart Ellie.

The Co-President of Naughty Dog has promised that although the HBO series will honor its source material, it will "deviate greatly" from the premise of the games. But now it seems that at least one element from The Last of Us will carry over to live-action flawlessly...

MERLE DANDRIDGE IS MARLENE IN HBO'S THE LAST OF US

The Hollywood Reporter shared that actress Merle Dandridge will reprise her role as The Last of Us' Marlene in the live-action Pedro Pascal-starring HBO series.

For those unfamiliar with Dandridge's character from the games, Marlene is the leader of a revolutionary militia group dubbed the Fireflies. She is also Ellie's surrogate mother, as well as the final antagonist in 2013's The Last of Us.

Production for this series comes off the heels of The Last of Us Part II winning "Best Video Game of 2020" at The Game Awards in December. Needless to say, the anticipation for The Last of Us to expand its reach via live-action television is pretty high.

There's already been promises of jaw-dropping elements since this show's initial announcement last year. So even for the fans that know The Last of Us franchise forwards and backwards, surely there will still be moments that will keep them on their toes as well.

What's even more exciting, though, is that this series will honor its roots, and that's further ensured by the casting of one of the game's original voice actors in Merle Dandridge.

It's not often that a voice actor makes the jump to live-action, but Dandridge's TV tenure on shows like NCIS and Sons of Anarchy is more than enough to make her an incredible addition to the HBO series regardless of her history with the video game franchise. Nevertheless, it's going to be pretty neat to see The Last of Us' original antagonist make her live-action debut with the same voice that fans have known and loved for almost a decade now.

Each casting announcement for HBO's The Last of Us has only added more excitement for the series. Adding the strong talents of Merle Dandridge will only boost the show's hype even further as it will wrangle in more fans of the game ahead of the show's eventual release.