MODOK Could Make his Debut in an Upcoming Marvel Studios Project 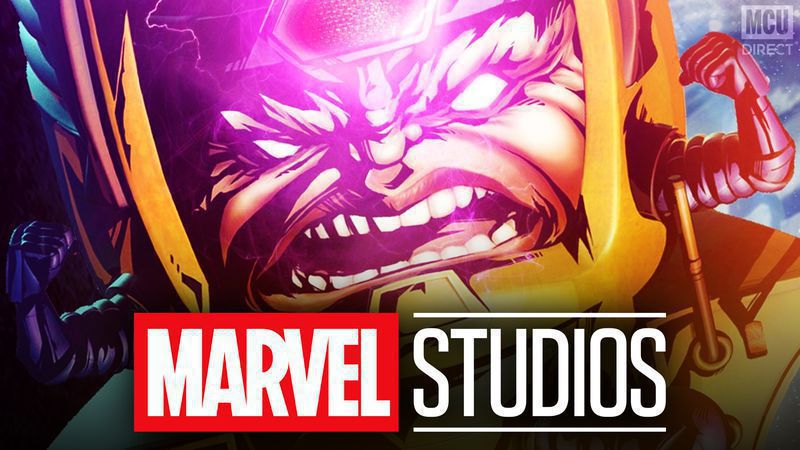 As Marvel Studios' Phase 4 begins to commence on the big screen and on Disney+, it opens the potential for classic Marvel heroes and villains from the comics to make their long-awaited debut. The gallery of characters for Kevin Feige and company to pull from and adapt is vast, and it is only a matter of time before that is achieved. Now, according to a new report, we may see the debut of a classic Marvel villain that has ties to a variety of heroes already established in the Marvel Cinematic Universe.

According to Daniel Richtman, MODOK may be used in an upcoming Marvel project. Marvel Studios is reportedly looking to adapt a variety of new characters to appear in upcoming MCU projects, and MODOK may be the latest fan favorite.

The possible debut of MODOK would not only give the MCU another "heavy-hitter" villain to add to its established universe, but his presence in a future MCU project could create ties to a number of different characters. MODOK was a former employee of Advanced Idea Mechanics (AIM) and used technology as a means of increasing his intelligence. AIM appeared in 2013's Iron Man 3, where Aldrich Killian (portrayed by Guy Pearce) served as the villain opposite Robert Downey Jr.'s Iron Man.

MODOK has also been known to quarrel with Captain America in the Marvel comics as well, and the two have had a storied history of going head to head.

Though both Iron Man and Captain America saw their story arcs end in Avengers: Endgame, that does not rule out MODOK causing havoc for other MCU characters either in the films or in the live-action series on Disney+. We may very well even see MODOK being developed over the course of time as the next "big bad" for the MCU's heroes.

Take this speculation for what it is, but it would not be surprising to see MODOK make his eventual debut. With more information be revealed regarding Disney+ and the larger Phase 4, it could be a matter of "when" not "if' MODOK arrives in the MCU.