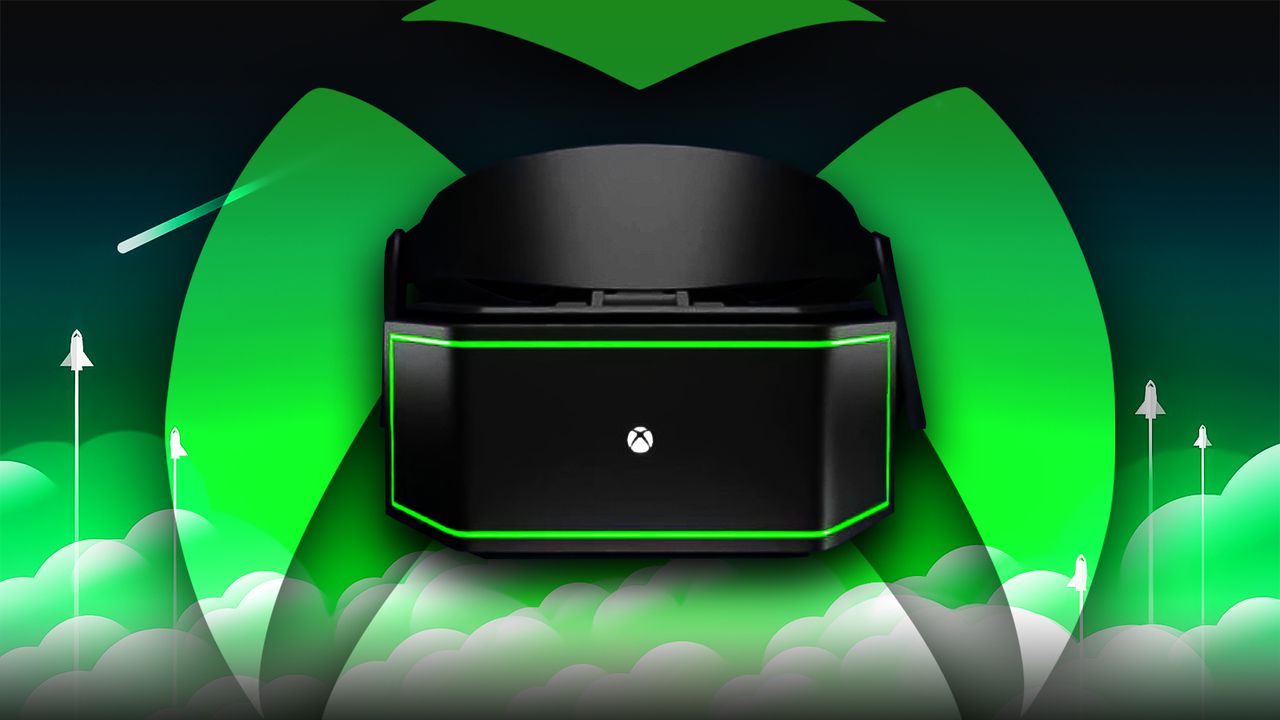 Microsoft and ZeniMax kicked off the beginning of their new partnership last week with the completion of a $7.5 billion deal that will see Xbox become the new home of developing giant Bethesda.

Following the deal's completion, Xbox revealed a number of new titles set to come to the popular subscription service Xbox Game Pass, including fan-favorites The Elder Scrolls IV: Oblivion, The Evil Within, and Wolfenstein: The New Order. Xbox head Phil Spencer later discussed the possibility of Bethesda titles becoming exclusive to Microsoft consoles, stating that while current contractual obligations will prevent this, the company will look to publish Bethesda games “on platforms where Game Pass exists.”

On the blue-brand, PlayStation revealed the brand-new iteration of PS VR last month, with the new system utilizing a number of next-gen improvements including a single-cord setup and “a high fidelity visual experience.”

Xbox has always been coy on the subject of VR capabilities on their consoles, but a leaked error message seems to point towards future support.

As first reported by IGN Italia, one Xbox user spotted a new error message present on Xbox Series consoles that appears when plugging the recently released Xbox Wireless Headset into the system.

IGN Italia reports that after plugging their new Xbox Wireless Headset into the console, the system asks them to update their VR headsethttps://t.co/y3riYFBO01 pic.twitter.com/fOAXVLeZ5X

Update: Following earlier reports suggesting that virtual reality support was coming to Microsoft consoles, a member of the Xbox PR team has now responded, claiming that “The copy in this error message is inaccurate due to a localization bug. VR for console is not a focus for us at this time.”

You can check out the full tweet from Stephen Totilo below.

Xbox PR says: “The copy in this error message is inaccurate due to a localization bug. VR for console is not a focus for us at this time.” https://t.co/pygKmznS9C

Spencer has regularly changed his mind on the subject of VR on Xbox consoles, with original plans for Xbox One X support put on hold in 2018 when Microsoft decided to put the project on ice. It seems now, however, that Microsoft has changed its perspective once again, with the error message potentially revealing the plans earlier than hoped.

What the support may include is still a mystery with no further information revealed on the message. It's unlikely that Xbox would be working on its own VR technology given its previous stance on the accessory. Xbox has shown support for a number of third-party partners in the past, so it's a possibility that Microsoft could be looking at allowing Windows Mixed Reality to work on its brand-new batch of consoles.

With the upgraded technology provided in Xbox Series X/Series S, the limits of the technology can be pushed to the max, so time will tell how virtual reality will look on Microsoft consoles.

Fans will keep an eye out for any more information on future VR developments, with players potentially set to watch out for error messages in the future. 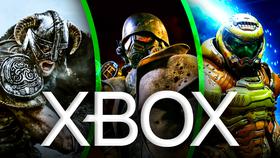 Did Phil Spencer Suggest That Elder Scrolls 6 and Starfield Will Be Xbox Exclusives?