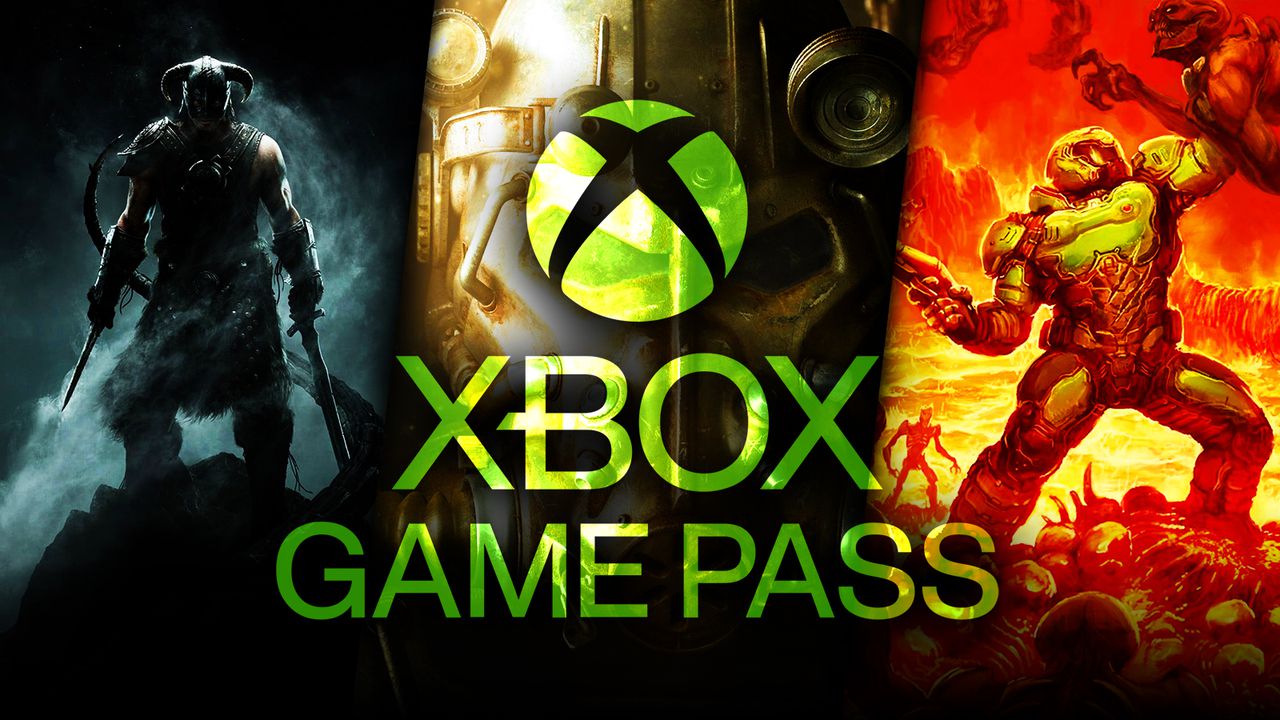 Xbox blew the gaming world into a new era last September when it was announced that Microsoft was planning to purchase ZeniMax Media, the parent company of Bethesda Studios, in a deal worth up to $7.5 billion.

Since the reveal, fans across the world have speculated what the deal may mean for iconic franchises developed by Bethesda. With Doom, Fallout, and The Elder Scrolls all falling under the American-based publisher's banner, the possibility of exclusivity on Xbox consoles was a worrying thought for those who elected to fly the PlayStation flag.

Ben Decker, Head of Gaming Services at Xbox, later revealed that Microsoft will "have to wait for the actual transaction to be done” before a decision is made on the future of these much-loved series, and Xbox itself later confirmed that "some new titles" will be made exclusive to Xbox and PC players.

With the acquisition now approved by the European Commission, Xbox held a #BethesdaJoinsXbox event earlier today and revealed a number of new additions to their popular Game Pass service.

The full list contains a number of games that were currently present within the Game Pass library including The Elder Scrolls V: Skyrim Special Edition and Fallout 76, but now, the subscription service holds the full Doom lineup as well as the critically acclaimed The Evil Within.

A full list of the new additions to Xbox Game Pass can be seen below.

Microsoft and Xbox have hit the gold-mine when it comes to Game Pass, and the subscription service doesn't seem to have shown any signs of slowing down.

The Bethesda deal is Xbox's response to the domination that PlayStation has managed to achieve in the last few years with exclusives, with the Sony team consistently beating their counterparts in all the important areas, especially the games available on their consoles.

This was only further highlighted during the release of the next-generation consoles when the PS5 launched with Spider-Man: Miles Morales and Demon Souls, and Xbox was left twiddling its thumbs following Halo Infinite's delay.

The current level of exclusivity is seemingly staying low at the moment, with a majority of Bethesda titles set to stay available on PlayStation consoles. However, the future may tell a very different story.

With Game Pass and Xbox now the best place to play games released under the ZeniMax trademark, the likelihood of notable benefits for Xbox players is increasing by the minute. Time will tell what the future agreements will mean for fans of some huge franchises on PlayStation systems. 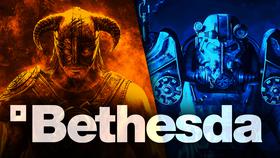