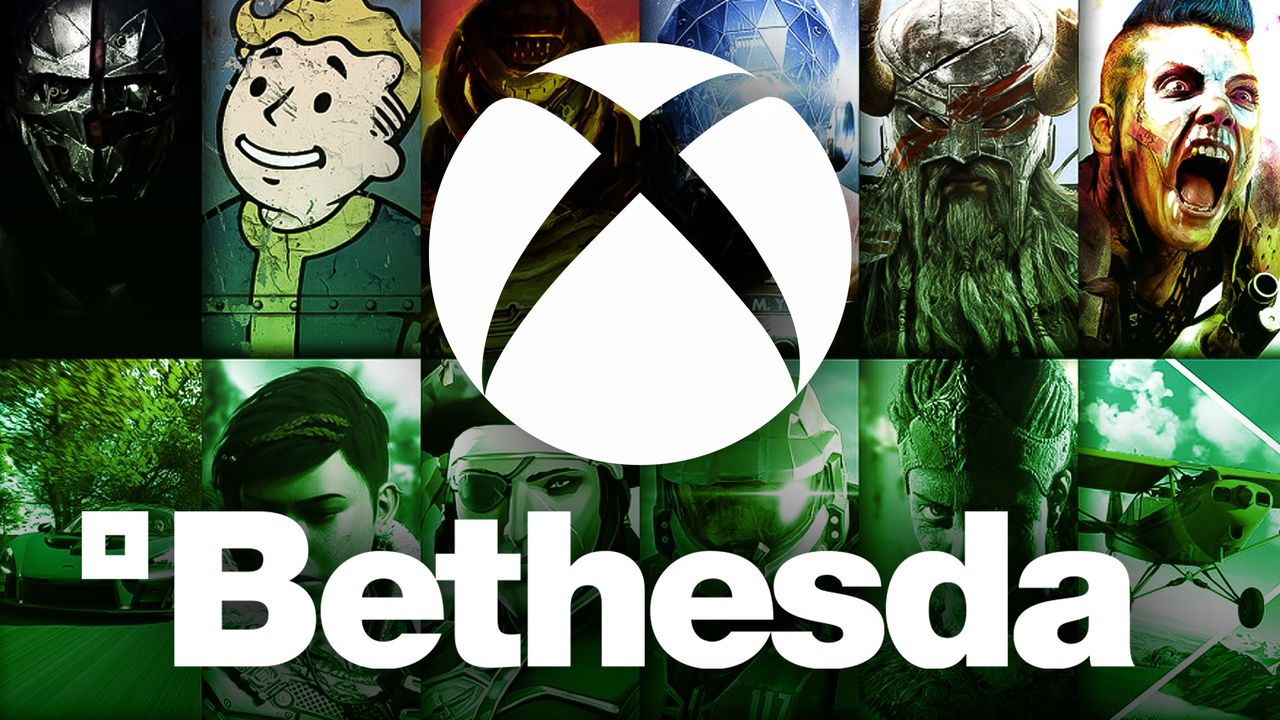 Last September, Xbox announced its intention to purchase ZeniMax Media, the owner of Bethesda Softworks, for a staggering $7.5 billion.

That decision meant that series like Fallout, The Elder Scrolls, Dishonored, and Wolfenstein would now represent first-party Xbox titles.

Bethesda fans and industry analysts alike quickly debated whether the acquisition would mean that all Bethesda published games would now be Xbox exclusive titles.

Today, it appears that the question has been partially answered after Xbox’s purchase of Bethesda was confirmed.

ZeniMax Media, the owner of Bethesda Softworks, has officially been acquired by Xbox after being approved by several regulatory committees.

A question of exclusivity has somewhat been answered by Xbox, which confirmed that "some new titles" from Bethesda will be exclusive to Xbox and PC players:

"This is the next step in building an industry-leading first party studios team, a commitment we have to our Xbox community. With the addition of the Bethesda creative teams, gamers should know that Xbox consoles, PC, and Game Pass will be the best place to experience new Bethesda games, including some new titles in the future that will be exclusive to Xbox and PC players."

"Thank you to all our players for joining us on this incredible journey and to the millions of Bethesda fans around the world. Now that we’re one team, we can start working together on the future ahead. We will have more to share about what’s next for our teams later this year. In the meantime, to properly celebrate this special moment, we are bringing additional Bethesda games into Xbox Game Pass later this week. Stay tuned for more details!"

Both Bethesda and Xbox noted that the publisher will operate as it did before, however, it will continue under the guidance of Xbox:

"First, let me say that we’re not making any landmark announcements or changes right now. As we’ve all shared, the expectation is that Bethesda Softworks and our studios will continue as we have in the past, just with more support and resources than we’ve ever had before. Obviously, Game Pass has been an important initiative for Xbox, and we’ll be working on putting even more of our games into Game Pass than ever before. Beyond that? Stay tuned, we’re just getting started together."

Bethesda's announcement video of its acquisition by Xbox can be found below:

Here’s to the next journey only now getting started.

SOME BETHESDA EXCLUSIVES FOR XBOX

The question on everyone’s mind has been partially answered: “some” Bethesda published games will be released exclusively for Xbox and PC. Therefore, PlayStation owners – and maybe even Switch owners – won’t be able to purchase those games at all or for a set window of time.

It’s unclear which Bethesda titles will be exclusive to the Xbox ecosystem. Some fans have argued that the behemoths, like Fallout and The Elder Scrolls, will be released on all platforms while the comparatively smaller titles, like Wolfenstein and Doom, will release exclusively on Xbox and PC. Other fans have argued that the inverse will occur, so as of now, the specifics on exclusivity are still in question.

This acquisition represents a major step forward in building Xbox’s first-party studio lineup. Bethesda’s studios combined with Xbox’s already established developers now total to 23 in-house studios. Xbox was criticized throughout the Xbox One generation for releasing few exclusive titles. Now, it seems inevitable that the brand will develop a unique identity from the plethora of games set to release under the Xbox banner.

Game Pass, Xbox’s game subscription service, was likely a major factor when this decision was first conceived. Players can subscribe to Game Pass for a rather small fee and play any of its offerings after the initial subscription. Bethesda’s games, now Xbox first-party titles, will be incorporated into this system, so players can try out those games for a significantly cheaper buy-in than a full retail price tag.

Xbox is positioning itself as a game-centric platform that makes playing games easier than ever. With its purchase of Bethesda and its strategy of offering new first-party games on Game Pass, Xbox is poised to deliver a competitive edge throughout this generation of consoles. 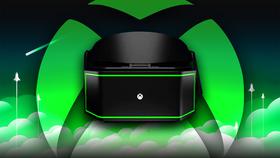