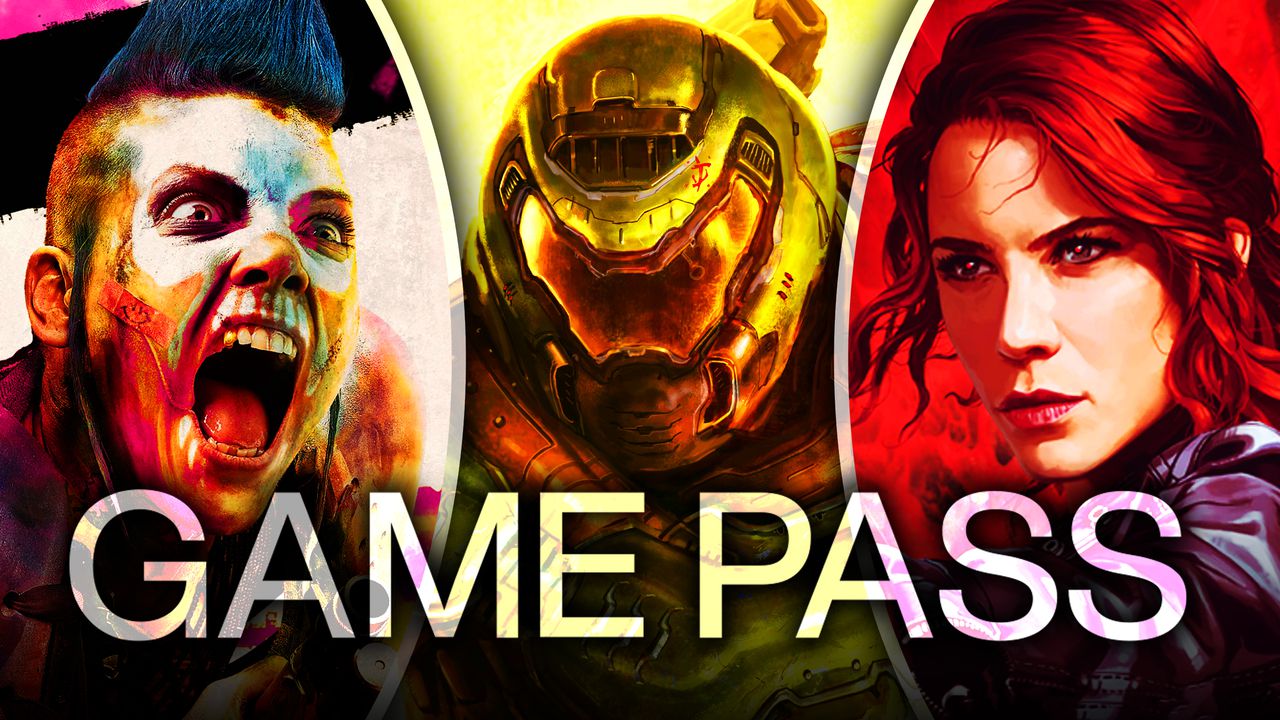 The strategy for the next generation of gaming in Microsoft's perspective seems to be a clear one, taking their focus away from exciting, console exclusive franchises, to prioritizing the success of their popular subscription service, Xbox Game Pass. Allowing players to pay a monthly fee in return for a vast library of games, the service is popular amongst players under the Xbox banner, and has left Sony considering ways they can implement something similar to this on their new consoles.

After the successful release of Xbox Series X and Series S, many players find themselves new to Xbox Game Pass, either switching from PlayStation to Xbox, or purchasing a console for the first time. Microsoft don't seem to show any signs of slowly down with their additions to the service, and news has broken what players can expect to receive this December.

In a post on the Xbox Wire website, Microsoft have revealed to fans what games will be new to Xbox Games Pass this December. Xbox recently teased the addition of Control, released by Remedy in 2019, which has now been confirmed on both Android and console. Other notable additions include Doom: Eternal becoming available on PC, as well as Gang Beasts and Superhot: Mind Control Delete coming to both Android and console.

You can check out the full list of games coming to Xbox Game Pass below.

For Xbox Games Pass ultimate subscribers, notable additions to the subscription service include a three-month trial for Discord Nitro, The New Day Expansion Pack for Gears 5, and new additions to the Xbox Game Pass Quests.

It's great to see that Microsoft and Xbox are continuing to add to the already huge library of games available on Xbox Game Pass. Additions such as Control show that the subscription service is not just packed with lesser quality titles to extend the quantity of games it offers to players. Following the addition of EA Play to the service last month, Microsoft do not want to leave players bored over the holidays.

Sony and PlayStation will do well if they are able to match Xbox Game Pass in some sort of capacity. Whilst the strategy for the PS5 seems to focus on single-player, narrative based games for the time being, it's fair to see how players owning these consoles may hold a slight hint of jealousy against their Xbox counterparts.

Xbox Game Pass is available now, and from December 3, new subscribers are able to get their first 3 months for only $1.