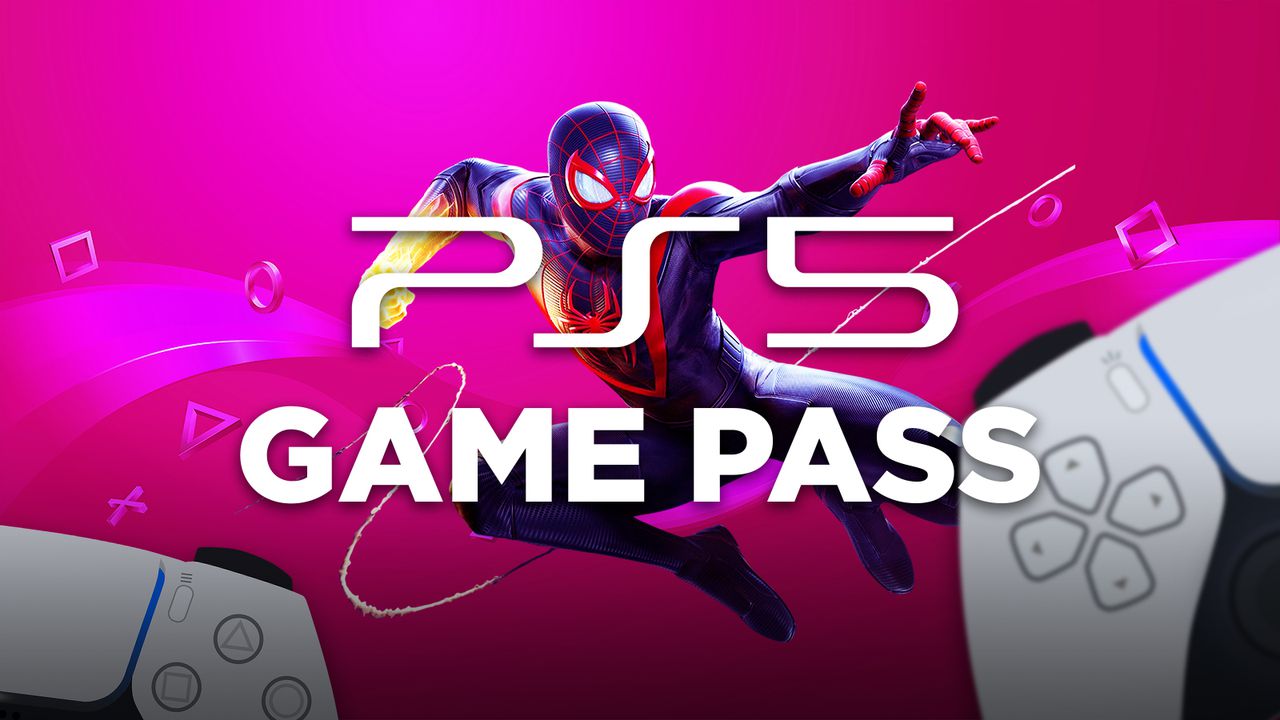 In June 2017, Microsoft launched Xbox Game Pass, a game subscription service on Xbox and PC which provides subscribers with access to a continually growing library of games from 1st and 3rd party developers across a variety of genres such as Halo, The Witcher, and Mass Effect. The service has seen a huge growth in 2020, with the tech giant having reported reaching 15 million subscribers only six months after growing to ten million subscribers in April.

Many PlayStation fans have been calling for a long time now for Sony to implement a similar system on their platform, with the closest offering currently being PlayStation Now. Since launching in 2014 across a limited number of regions, the service allows subscribers to stream a library of largely last-gen games across a network without needing to download the title to the console itself.

In an exclusive interview with Russian news agency TASS, Sony Interactive Entertainment (SIE) CEO Jim Ryan discussed a variety of topics relevant to PlayStation and the gaming industry as a whole, such as console wars, the difficulties of conducting a large scale product launch in 2020 through a global pandemic, and the future rise of game prices.

Perhaps most interestingly of all, Ryan was questioned on how his company intends to respond to Microsoft's Xbox Game Pass, to which he responded: "There is actually news to come, but just not today."

Xbox's Game Pass can be considered a key weapon in Microsoft's arsenal for the platform, and for many has been a big selling point in choosing the Series X over a PS5 due to the ability to access a large varied library of games easily on demand. With the growth of subscription services of popular film and TV streaming services including Netflix, Amazon Prime, and Disney+, it seems obvious similar services would be such big hits in gaming as it saves players having to spend large amounts of money buying individual titles. So, it's no surprise that Sony would be looking into launching their own competitive service - especially with the launch of their revolutionary new platform with the PS5.

From its release, the Game Pass was seen by many as revolutionary, making it as easy as possible to access games. It's currently estimated that the PlayStation Now service holds around two million subscribers, which is extremely low in comparison to the 15 million held by Game Pass, proving that the demand simply isn't there for Sony's existing service. 2019's disappointing launch of Google's streaming-only gaming platform, Stadia, proved that despite the growth of cloud-based services, gamers aren't ready to make the switch just yet - likely due to the reliance on a fast and reliable internet connection which many don't have access to.

For now, PS4 and PS5 owners will have to settle for PlayStation Now, which is available across North America, Europe, and Canada.