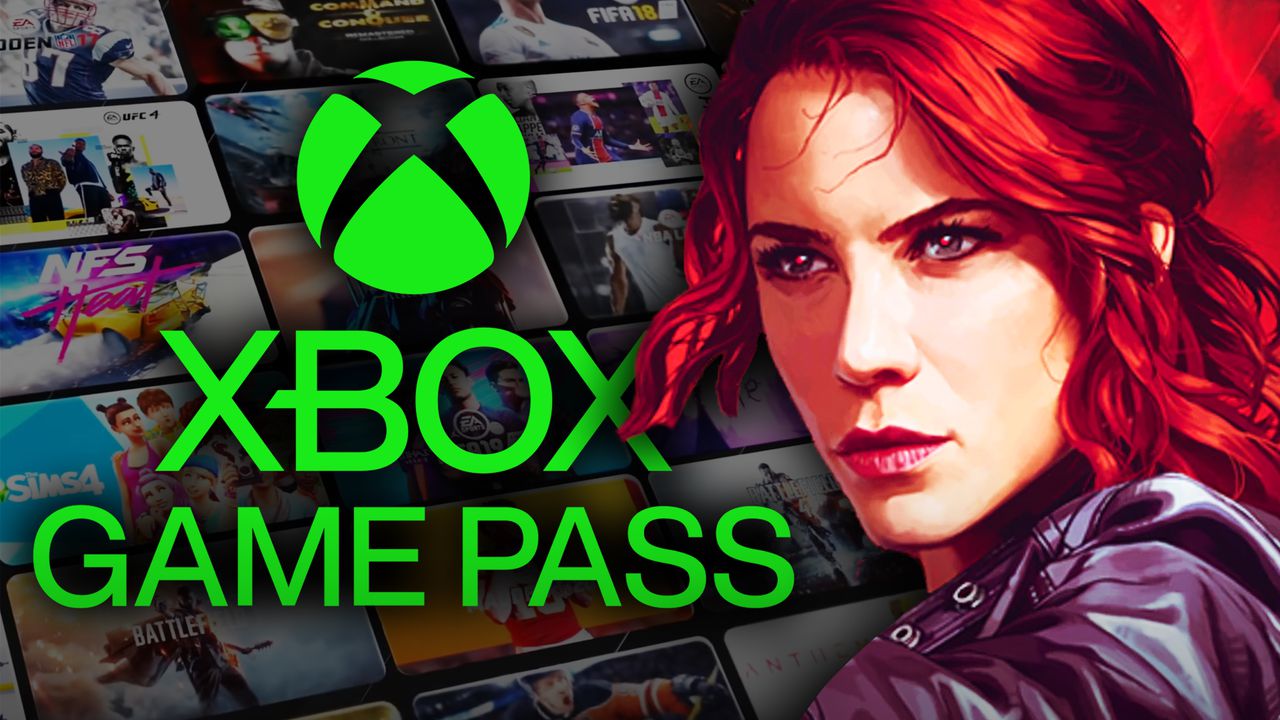 A key selling point for many of Xbox's newly released next-gen Series X/S models is their ever expanding Game Pass library. Xbox Game Pass is a subscription service separate from the standard Gold membership — which gives access to online play features — in which subscribers can download and play at will from a huge library of fan favorite first and third party titles. Some of the biggest titles found on this service include The Witcher 3, Halo: The Master Chief Collection, and Minecraft.

Alongside the usual addition of new titles, the last month has seen some huge updates to the service including the integration of the EA Play service into the premium Ultimate edition of Xbox Game Pass. This has given Xbox users access to a whole new library of 60+ major EA titles — this inclusion will also be coming for PC subscribers from December 15.

The Xbox Twitter social media team have built up a reputation over the last few months of being incredibly cryptic and witty with their tweets, and a new tweet today offers a tease to a highly requested title coming to the service soon. In a screenshot of an email from the fictional “Melissa McGamepass”, Melissa discusses the upcoming content coming to Game Pass while mentioning a highly requested title coming soon. Several references are made throughout which are seemingly hinting towards Remedy's critically acclaimed title, Control, joining Xbox Game Pass soon.

Honestly we have no idea what gif or sinister red light Melissa is referring to pic.twitter.com/QaOK7jZNkM

There are several obvious indicators within this email that the title being hinted towards here is Control. The use of a red “Redacted” marker over the game's title is an obvious indicator since redacted info is a consistent theme within the story of Control. In a similar vein, the mention of a “sinister red light” is likely a reference to the “Red Light Green Light” mission from the game.

Not to mention this is possibly one of the most requested games yet by Xbox Game Pass subscribers as Control was a huge critical hit upn its release in 2019, scoring an 84% rating on Metacritic despite failing to top charts, likely indicating financial performance could've gone better. The addition of the title onto the service should offer plenty of new players the ability to try this amazing title when they may not have given it a chance in the past. These teases are no confirmation that Control is the title coming to Game Pass soon, however it is certainly the most likely candidate based on the evidence so far. 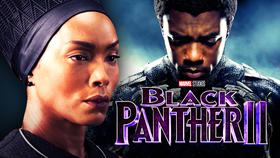