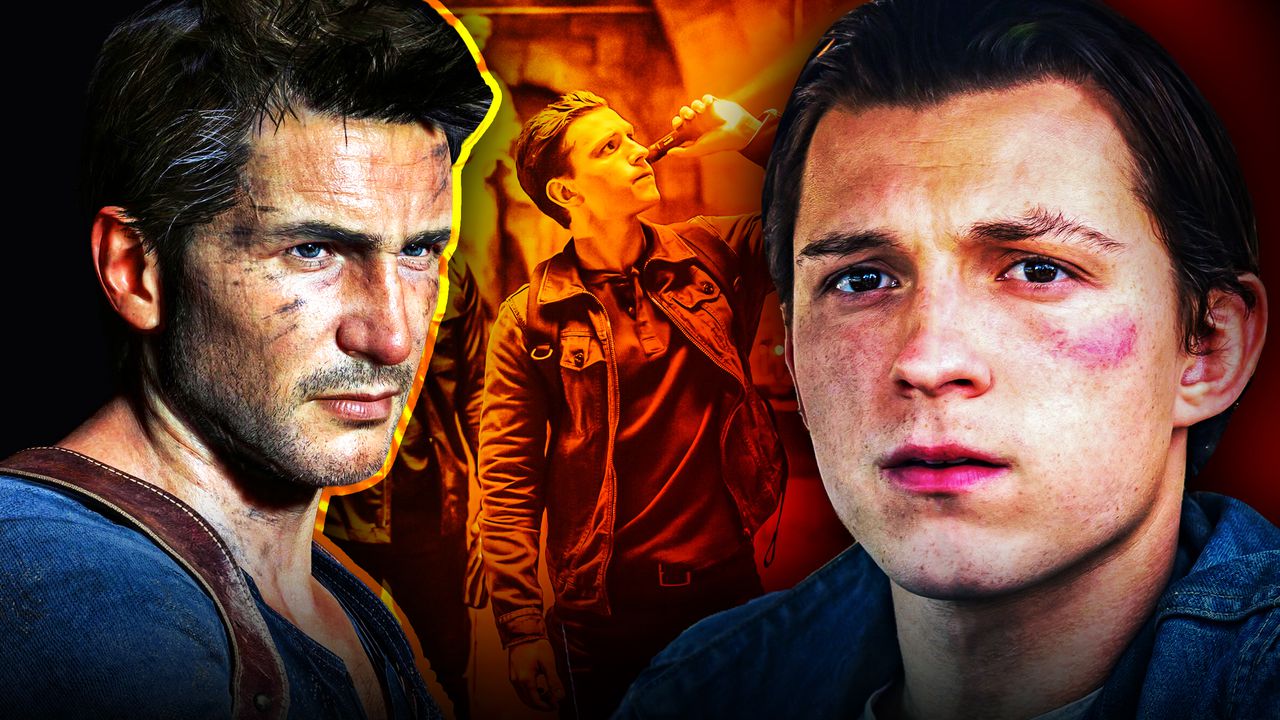 In October 2020 the first official image for Tom Holland as Nathan Drake was released by Sony Pictures. The Uncharted film project as a whole, including the first image, came with mixed emotions from fan of the video game series.

Holland is a hot name in Hollywood, but some would argue he isn't similar to the Nathan Drake that was previously voiced by Nolan North. Only time will tell, but interestingly enough, Mark Wahlberg cast as Sully also wasn't very popular among fans of the franchise.

Sony wanting to produce an Uncharted film shouldn't come as a surprise as the games were incredible beloved and super popular. At the beginning of the year, Sony released images of official props from the film. This gave fans their first look at some of the artifacts that will play a role in the movie.

The film has been pushed to February 18, 2022, but another official image featuring the main characters has just been released, reminding fans of what's to come.

A new image from the New York Times shows a first official look at Tom Holland's Nathan Drake and Mark Wahlberg as Sully.

This image shows a clear deviation from the video games as both Nate and Sully look young compared to their video game counterparts (minus the flash back sequences from Uncharted 3: Drake's Deception) and Wahlberg is missing his characters famous mustache.

The image shows Nate and Sully searching for what fans can assume is treasure or their next clue:

Video game movies have been historically bad, and often joked about for years after. However, there has been some recent success with animated crossed with live-action films like Sonic The Hedgehog and Detective Pikachu. More recently, Mortal Combat was produced by Warner Bros., and distributed on HBO Max as well as in theaters. Despite that film not necessarily being a monetary or critical success, it was a huge step up from 1997's Mortal Kombat: Annihilation.

So how will Uncharted fair amongst a group of below-average-to-unwatchable video game movies of the past? Only time will tell.

Trying to recreate any of the Uncharted game would be a mistake — the characters are so rich and the world is so vast that a new story with these two characters seems to be the route they are headed. There will surely be plenty of fan service moments for gamers that love the series, but it's smart to expect nothing more than an action adventure from these two Hollywood heavyweights.

In March, during Holland's press tour for Cherry, he spoke about his "mistake" of a performance in Uncharted with GQ. This wasn't comforting to here for fan that were already worried about the film that seeing Holland's "bulging biceps" took priority while shooting certain scenes.

Find out how the Uncharted film turns out when it opens in theaters Feburary 18, 2022.