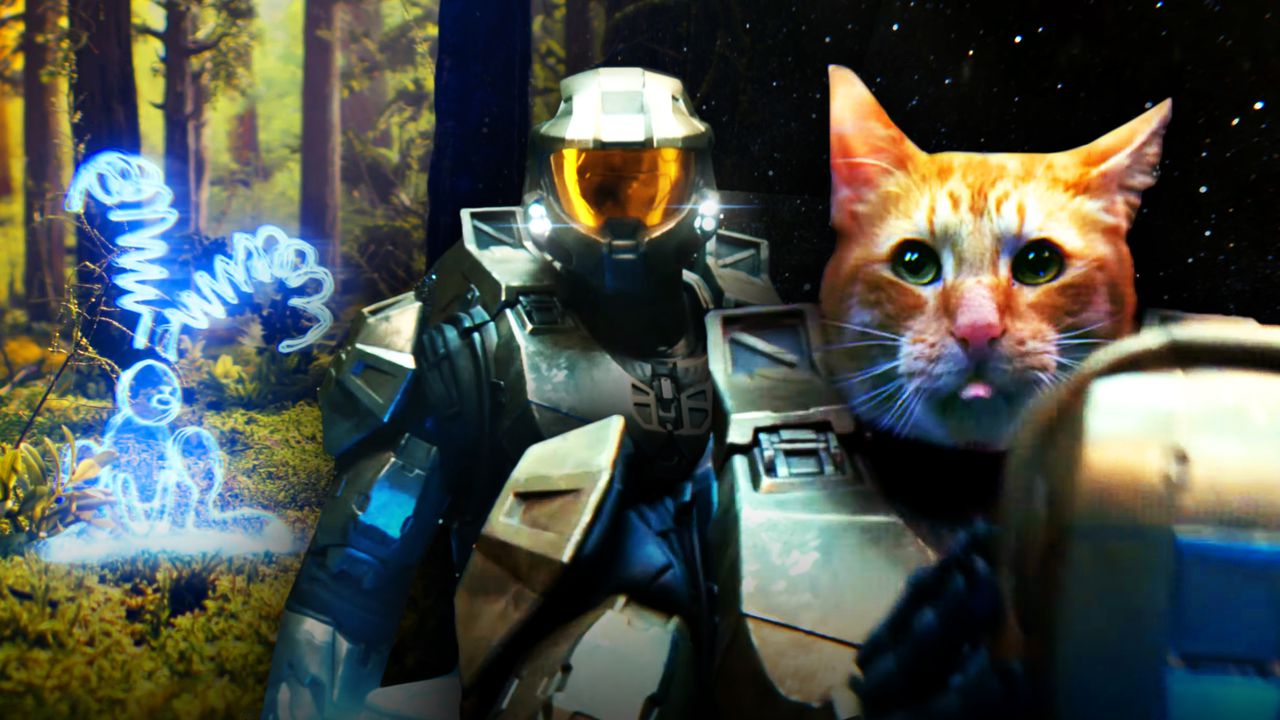 The Xbox Series X and Series S launched worldwide on November 10. Since then, the Series S, along with the PlayStation 5, have been named one of the best inventions in 2020 by Time Magazine.

Fans have also encountered difficulty when trying to secure an Xbox console. In an interview, Head of Xbox Phil Spencer addressed the pre-order debacle and suggested some improvements to getting consoles to fans.

Now, Microsoft has released an interesting piece of marketing for their latest console...

Xbox released a new video for the Xbox Series X today on its YouTube channel. The video, titled “Lucid Odyssey,” is directed by Taika Waititi, who is known for directing films like Thor: Ragnarok and Jojo Rabbit.

The video features YouTuber MoonLiteWolf, as she details several dreams she had under the surveillance of a researcher. The description of the video reads:

"To make this film, Oscar-winning director Taika Waititi used real dreams MoonLiteWolf had after playing the Xbox Series X. To capture MoonLiteWolf’s dreams, a method known as Targeted Dream Incubation was used. She was guided to a sleep state known as hypnagogia, which was tracked by the Hypnodyne (EEG) headband she was wearing. When she reached this state—known to feel like light sleep and even meditation—she was asked to recall her dreams."

You can watch the video below:

This video signifies some experiential marketing strategies from both Xbox and PlayStation. Recently, PlayStation released an advertisement for the PlayStation 5 featuring Rick and Morty describing the newly-released console. With this video, Xbox is also tapping into a different kind of marketing, one that is much different from traditional forms of advertising.

The video itself is in-line with Waititi’s signature tone. It may not include the intense tongue-in-cheek comedy he is known for, but some humor at the end of the video is definitely representative of Waititi’s style. The beautiful imagery and creative use of colors is somewhat evocative of Thor: Ragnarok, which also featured vivid colors.

Given the nature of the video, it’s possible that Xbox may feature other directors for short films in the future. Attaching a popular director to a video is a very interesting form of marketing that can help Xbox stand out against its competitors. It seems that Xbox is interested in experimenting with advertising, so it’s likely that other mainstream directors may be tapped to direct an Xbox short film.