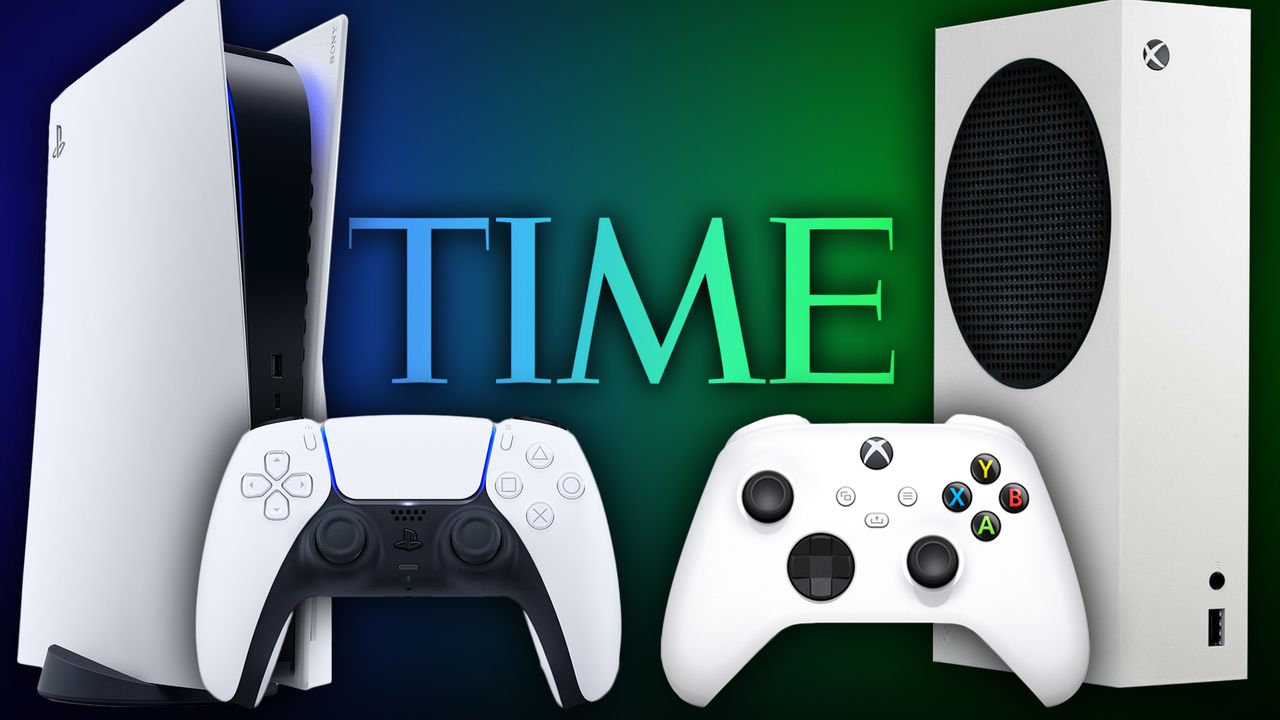 It is that time of the year again when best of the year lists flood the internet. As we slowly approach the end of the year, outlets all over the world are handing out awards and accolades, including Time Magazine. Aside from their typical "Person of the Year", Time has become well known for their annual awards of ingenuity with the "Best Inventions" of the year award list.

And with new consoles coming from Sony and Microsoft just days ago, it seemed like only a matter of time before these shiny new machines would make a list such as this.

As published on Time's website earlier this week, the PlayStation 5 and Xbox Series S have been named on Time's "Best Inventions of 2020" list. The two machines are showcased alongside the Logitech Adaptive Gaming Kit and the Beewise Beehome Refuge for Bees. Time says the list is a lineup of inventions and innovations "that are making the world better, smarter and even a bit more fun."

Time contributor Matthew Gault describes the PlayStation 5, saying that "Sony’s new gaming console is all about small advancements that combine to create a revolutionary experience." He goes on to highlight the console's almost instantaneous load times, beautiful graphics, and controller haptics/adaptive triggers.

On the Microsoft side of things, Gault praises the smaller diskless Xbox Series S for being near silent when powered on and for its Netflix-like service Xbox Game Pass. He sums up Games Pass as, "a subscription service where new hits like Halo Infinite will appear the same day as their traditional release."

While it is exciting to see these new consoles getting their due so early on in their lifecycle, there notably seems to be a large, black rectangle missing from Time's list: the Xbox Series X! Yes, they do not leave Microsoft right out of the equation with the inclusion of the Series S, but the Series X is their flagship machine. What could this mean? Probably not much. The Series S is a spectacular machine as well, doing almost all the Series X is doing, but for a lower price point and with a much, much smaller footprint.

Does this mean the Series X is already getting off on the wrong foot? No, it does not. Just because Sony's top end box was put up on the pedestal, does not mean that the PS5 has won this generation. There is still plenty of time for the two console manufacturers to battle it out, and the Xbox Series X will almost definitely get its day in the sun.