Rick and Morty Promote the PS5 in New Meme-Worthy Ad 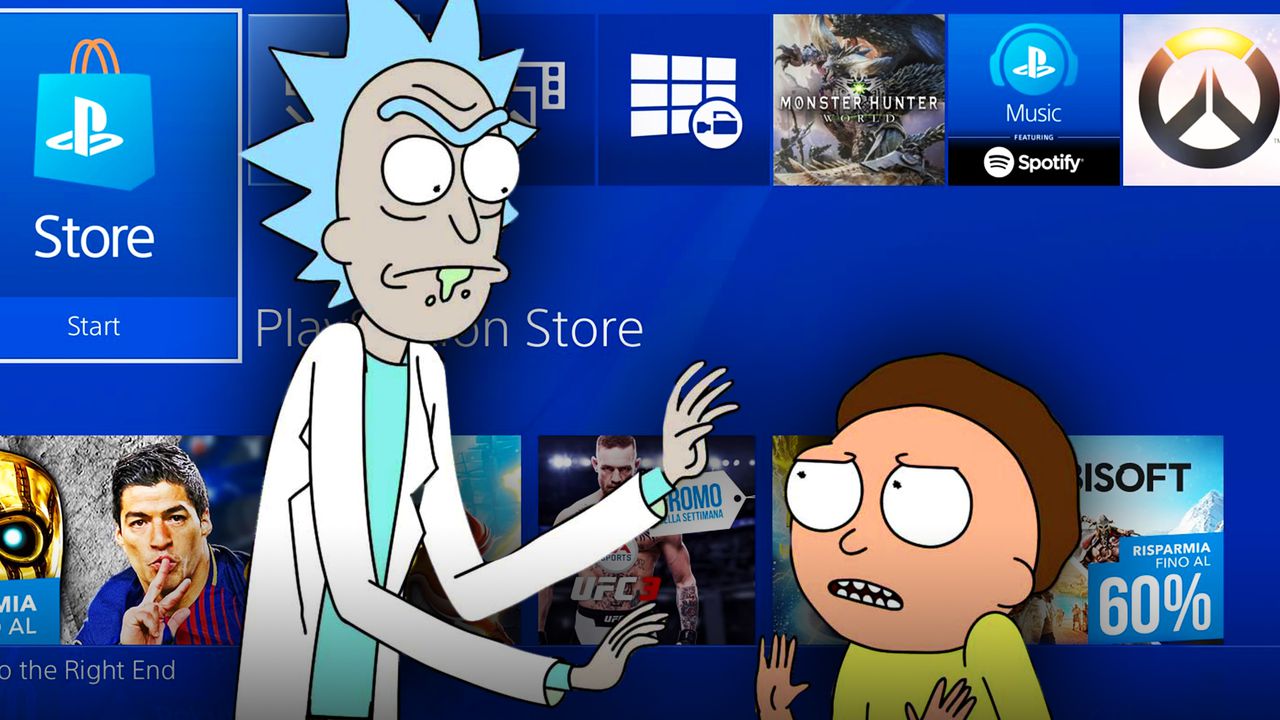 While PlayStation is no stranger to having spokespeople featured in their advertising, they seem to have stepped up their game for the newly released PlayStation 5. Just a few weeks ago, Sony published advertising and collaboration featuring megastar rapper Travis Scott, and they have not stopped there.

The PlayStation 5 has only just released in markets such as the UK, and it already has a quirky meme-worthy ad.

Yes, the new ad centers around Rick and Morty's Morty Smith outlining the new console's most intriguing features, including it being "really fast" and the controller having "haptic feedback vibrations that simulate in-game actions," all while the show's Rick Sanchez eggs him on and counts his stack of Sony marketing money in the background.

While there is not a ton fans can glean from the short thirty-second ad, this, along with the "Play Has No Limits" Travis Scott trailer released to launch this generation, could be signs of what is to come for Sony and the PlayStation 5. While last-gen PlayStation seemed to move away from the figurehead advertising fans had seen in the past (i.e. VP of Play Kevin Butler ads from the PS3 era), fans could be seeing a return for the PS5.

Also, with no confirmation as to when Rick and Morty season 5 will happen, the two titular characters appearing in Sony marketing material - especially material featured directly on Adult Swim - could mean a Rick and Morty Season 5 is not all that far off.