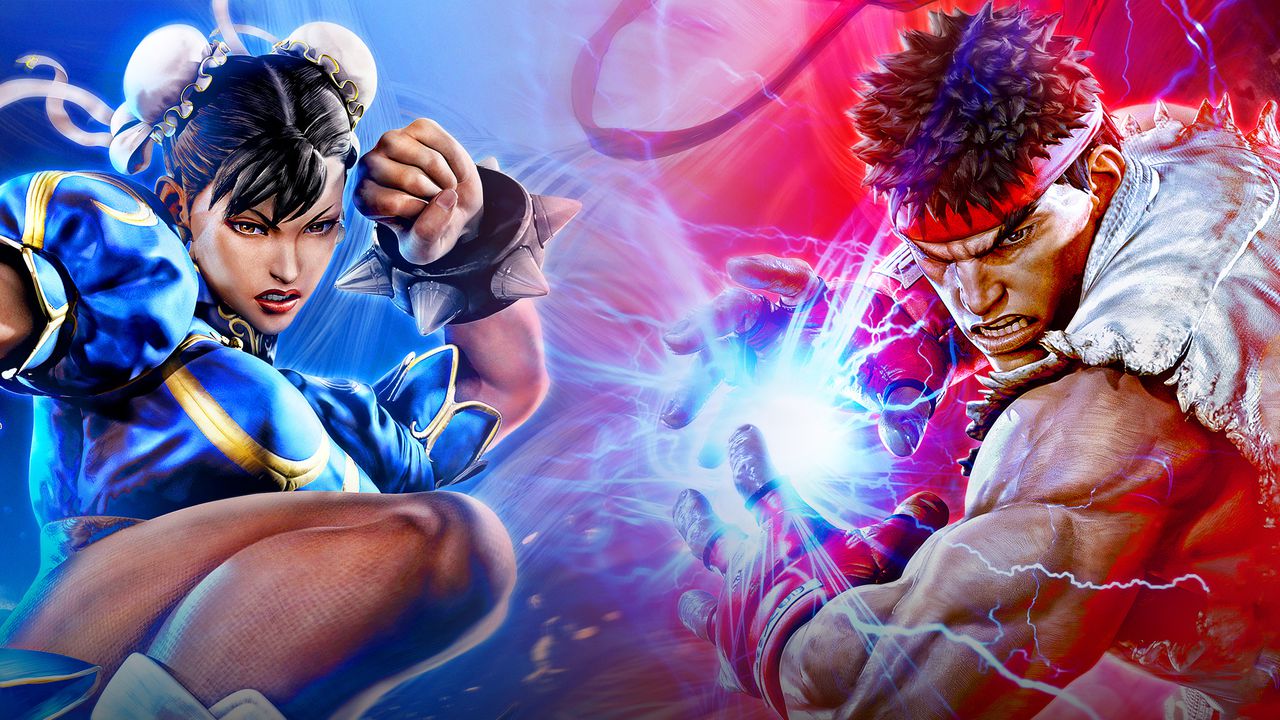 It's been four years since we last saw an installment in Capcom’s infamous fighter franchise, Street Fighter, with the release of Street Fighter V exclusively on PS4 and PC with no release at all on the Xbox platform as a result of a deal with Sony. But that could all be about to change, as a recent data breach of the Japanese developer has seemingly revealed Street Fighter 6 could be on the way.

On November 2, 2020, Street Fighter and Resident Evil developer, Capcom, was first attacked by the Ragnar Locker gang using a piece of malware. Initially claiming to have stolen 1TB of data from Canadian, American and Japanese servers, they demanded a $11 million ransom. Data from thousands of customers, employees, shareholders and job applicants was believed to have been taken as a result of this.

Due to the company’s failure to comply with the hackers demands, Ragnar have begun releasing pieces of the company’s sensitive data online.

Shared by @pokeprotos on Twitter, an email leaked today from earlier in 2020, regarding the progression on 3D modeling that seemingly confirms a new installment in the Street Fighter franchise is on the way, currently titled as Street Fighter 6.

Ragnar has just released more onto the internet, this time including emails regarding #StreetFighterVI.

Email itself seems to be about progression on 3D modelling, but this is still groundbreaking nonetheless. VI confirmed! pic.twitter.com/hG0dr2F6Br

Not only that, but a list of platforms for the title not only lists releases for PC, PS5 and PS4, but also Xbox One and Series X. This indicates the franchise could finally be making its return to the Xbox family, after a period of PlayStation exclusivity with the last title.

Up until now, there has been no indication of a Street Fighter 6 being in development, with the team at Capcom currently preoccupied on the next-gen Resident Evil 8: Village, due for release in 2021. Previously, gamers saw an eight year gap between Street Fighter 4 and 5, so it’s exciting for fans to see a new game is already in the works just four years later. However, this leak provides no clear indication of how far along the game is in development, so release could be some time away yet.

The inclusion of previous generation platforms (PS4 and Xbox One) will prove to be exciting for many who aren’t yet ready to upgrade to the recently released next generation console. But even more surprising is the inclusion of the Xbox console family, as the last title simply skipped Xbox in favor of a PlayStation exclusivity deal. While the game being in development for Xbox is certainly no confirmation that it will end up seeing a release there, it does still give hope to many.

Hopefully Capcom will address this leak officially soon, but in the meantime, we will continue to follow the Ragnar Locker leaks as they progress.