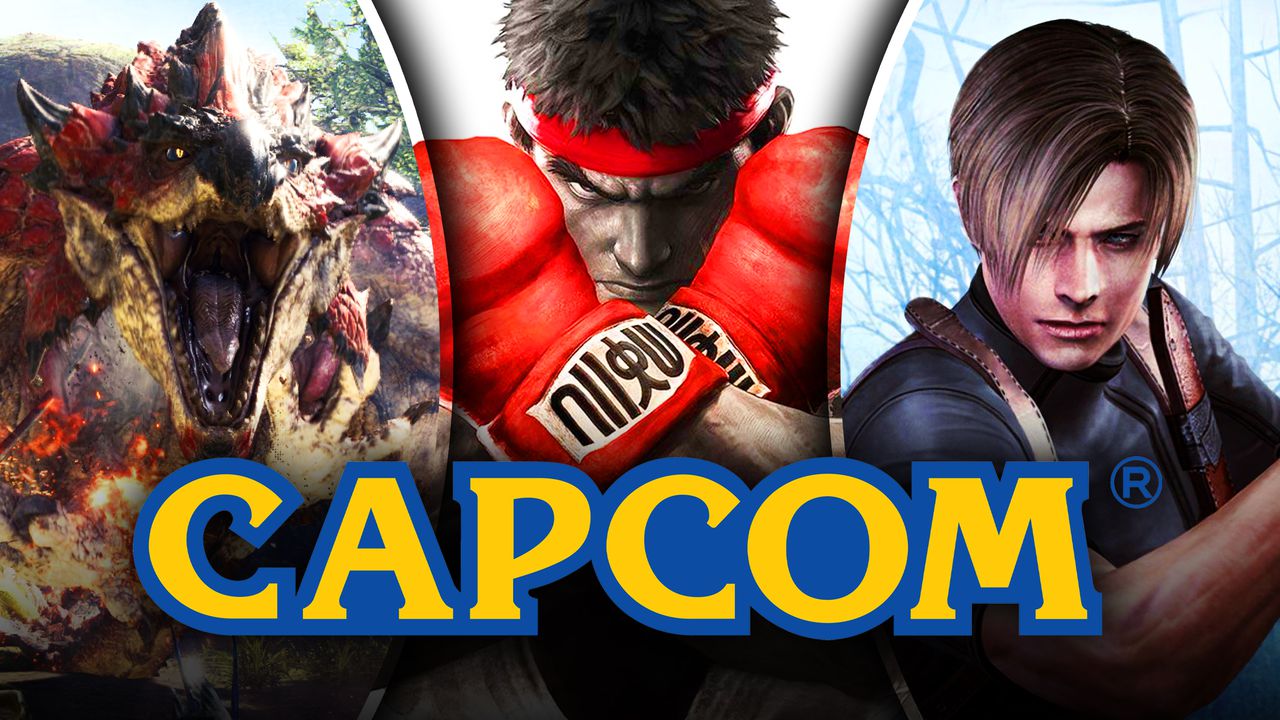 It was previously reported that Resident Evil publisher, Capcom, had been the victim of a recent significant malware attack that has led to over 1TB of files being held with a ransom of $11 million. The publisher’s failure to comply with the hacker’s demand led to the release of an email from within the company, which seemingly confirmed that development was underway for Street Fighter 6.

Between the exposure of employee and customer information along with major game details of their upcoming projects, this dent in Capcom’s cyber security seems to have to exposed plenty of major information. Currently, Capcom only have two major officially announced titles slated for release with Resident Evil 8: Village set to release in 2021 and their new sci-fi IP Pragmata set to release on next-gen platforms in 2022.

An elaborate spreadsheet was released online today as a further result of the Ragnar Locker gang hack leak, giving details on Capcom’s seemingly huge slate of games in development from 2021 to 2024. Along with several smaller ports of indie titles, the list of includes a host of huge household names that are sure to excite many fans.

Resident Evil fans will be excited to see several titles in the franchise present on this list, including the upcoming 2021 title seemingly listed for a Q4 (October to December) release. This comes along with a Resident Evil 4 remake planned for release just a year later, following on from the extremely successful remakes of the 2nd and 3rd games that have arrived in recent years. A further title in the franchise also has a release supposedly set for 2024, simply named for now as Resident Evil Hank, potentially referring to the character of HUNK from Resident Evil 2.

Many will also be excited to hear of development being underway from new instalments in the franchises of Street Fighter, Dragon’s Dogma, and Monster Hunter.

This list proves extremely interesting for Capcom fans, as it seems to reveal development is in progress for a whole host of highly anticipated and rumoured titles.

While this document does appear to be real, due to how extremely elaborate many sections of this are, always take leaks with a grain of salt. It is also important to remember that a title being in development does not guarantee that it will see the light of day. As this document is translated from Japanese, it is possible there may be some errors in translation with some of these subtitles, but the key details remain the same.

The ongoing leak situation is proving to be troublesome for Capcom, as more of their data continues to be exposed online with no end presently in sight. The Direct will continue to follow any further developments in this intriguing situation, which continues to offer fans an interesting peek behind the scenes of a major gaming publisher.

Capcom’s next title, Resident Evil 8: Village, is set to release on consoles and PC in 2021.