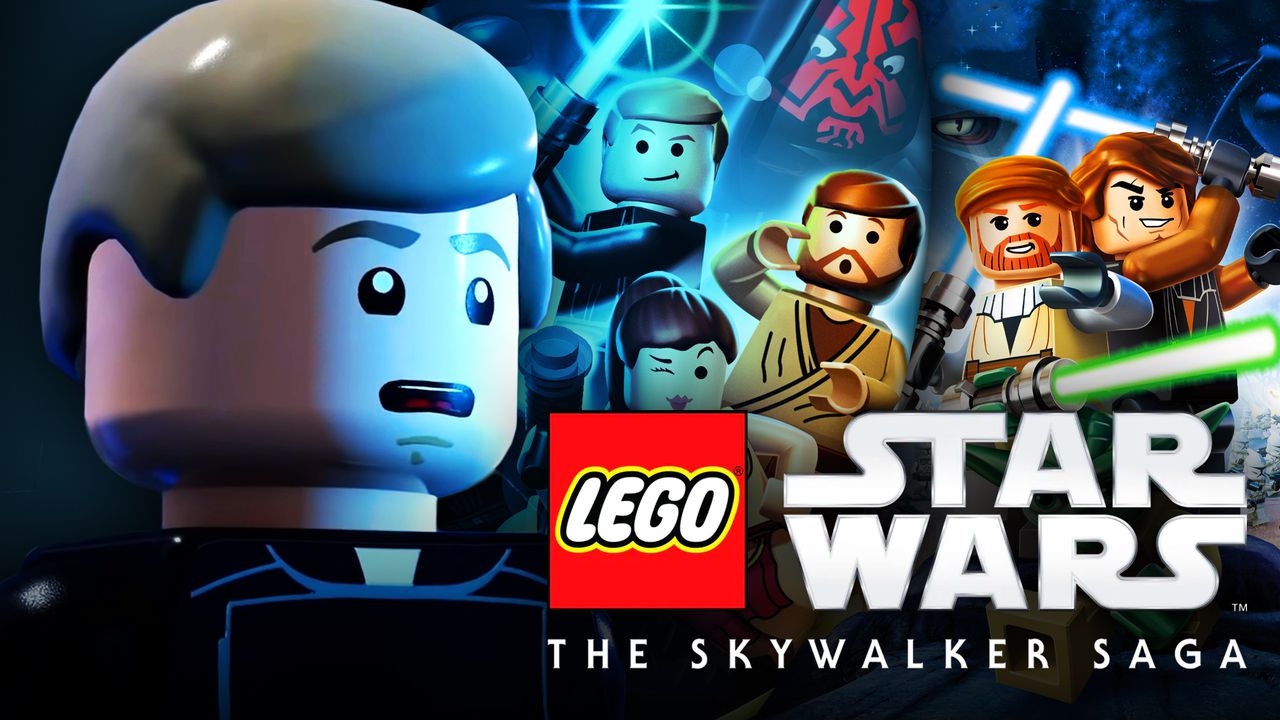 There has been no better time to be a Star Wars fan. Not only has Disney plotted out the next couple of years of TV and movie releases in everyone's favorite galaxy far, far away, but the future of video games in the universe is bright as well.

With the recent news that the Star Wars gaming license would be opening up to other developers besides EA, the potential for interactive adventures in this IP seems as endless as the universe upon which it would be based.

The first of these new titles comes from LEGO games developer Traveler's Tales. TT Games has been playing with Star Wars since LEGO Star Wars released back in 2005, and has put out near-yearly installments in the licensed LEGO franchise since. However, with the team's latest title, LEGO Star Wars: The Skywalker Saga the team looks to reinvent the tiny brick wheel by changing up the formula they have built on for more than fifteen years.

"Not only is it the biggest game we have made but it was also built from the ground up with a new engine... We've incorporated several new gameplay features such as ADS (aiming down sight) shooting, a brand-new upgrade system, and a more in-depth quest system which features not only more elaborate and ridiculous quest chains but a whole new tracking system on your datapad with which to engage with the quests, and the ability to do multiple quests simultaneously."

McDiarmid goes on to say that players can "experience Star Wars how they want," being able to "play through any of the nine films in any order." She also outlines specifics on how their new quest system works:

"Each planet has its own local space where various events take place, such as quests which have ventured off-world, but these open spaces also gave us opportunity to explore the spaceship combat that serves in many of the most memorable Star Wars scenes. So, for example, when you are flying around Tatooine you might enter a contested area and find a dogfight taking place where Rebel soldiers are locked in a battle with the Empire, and you can pick the side you help. One of our biggest new space features is also a part of the random encounter system, the capital ships. If the player is intercepted by a capital ship they can fight to disable the huge ships and then board them!"

While Traveler's Tales LEGO games have always been fun, it would be a lie to say that the formula has gotten a little stale as of late. The gameplay of these titles has remained rather simple since LEGO Star Wars debuted in 2005; however, games as a medium have evolved.

At one point, it was fun to hack and slash your way through your favorite movies in brick-form, but now gamers want and deserve more from these experiences. The bar in the licensed gaming space has been raised over the past decade, and TT Games has obviously noticed the increase in quality. With The Skywalker Saga, they are aiming to take LEGO games into the next generation.

The LEGO series from TT have consistently been good, but never great. This jump allows the studio to prove that they are doing more than merely putting a LEGO coat of paint on their favorite franchises, pumping out a solid game as well as a brick-infused nostalgia trip.