The Canceled Star Wars: Battlefront Reboot Was Apparently Close To Being Shipped 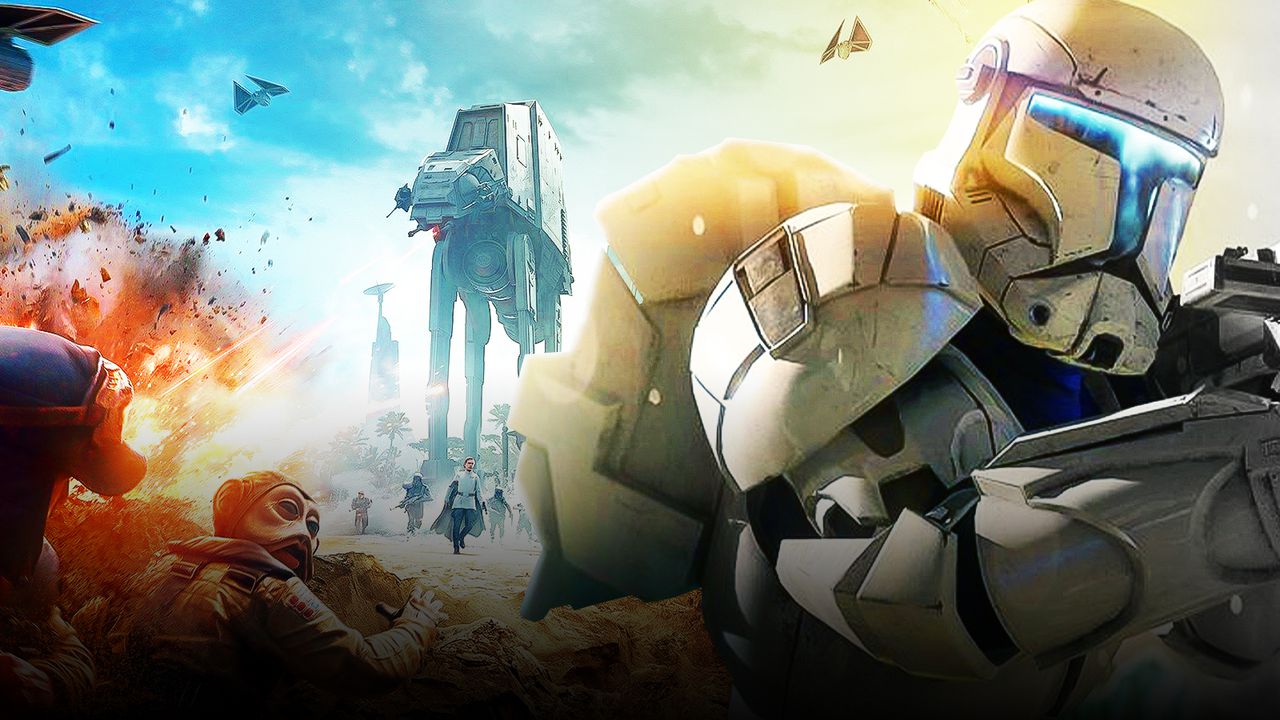 The Star Wars: Battlefront series has been a controversial topic in recent years, attributed to its two most recent entries from developers DICE and Electronic Arts. While the second entry in the rebooted series managed to find its footing with additional patches and content updates, a lot of fans' goodwill was lost due to micro-transactions and a lack of content.

Some Star Wars games under the EA umbrella have seen success though, including Respawn Entertainment's Jedi: Fallen Order. Star Wars Squadrons also impressed fans with its immersive gameplay and fun aerial combat and has been receiving free updates since launch.

Star Wars has also expanded into other video game titles, with Mando and Baby Yoda hopping on the battle bus in Fortnite.

Former LucasArts employee Celia Hodent revealed that a reboot of the Star Wars: Battlefront series was in development at the studio.

In response to a tweet from God of War director Cory Barlog wishing for a video game based on The Mandalorian, Hodent pointed attention to the canceled Star Wars: 1313, which would have fit Barlog's request. Hodent also revealed that the studio was developing a Battlefront reboot "that never saw the light of day."

We were also working on a Battlefront reboot that never saw the light of day.. 😩 And this game was nearly ready to ship.

Star Wars: Battlefront II has certainly turned things around since its launch, with new characters from the prequel and sequel trilogy rounding its roster and new game modes keeping fans invested. However, the possibility of having a Battlefront reboot that may have been slightly closer to previous entries may have been more exciting to fans of the franchise.

The original Battlefront games were praised for their fun gameplay and wide assortment of characters. The Galactic Conquest mode was another source of enjoyment and acclaim, allowing players to find greater strategy beyond singular matches. Perhaps the reboot would have reincorporated these elements and retooled them to make a Battlefront game that is familiar yet fresh.

It is unfortunate that the game was also close to completion, meaning that players could have had the game in their hands. Why the game did not make it to release is unknown, but it is likely that the decision was made in part with LucasArts closing down. The game almost being ready for release does mean that there is the potential that more records of the game's development could be out there. It remains to be seen whether other employees kept early builds or concept art from this supposed Star Wars: Battlefront reboot, but it would be interesting to see how it compares to the games released by EA.

Star Wars: Battlefront II is available now on PlayStation 4 and Xbox One. 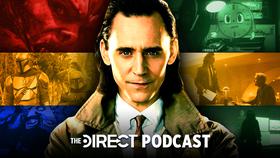