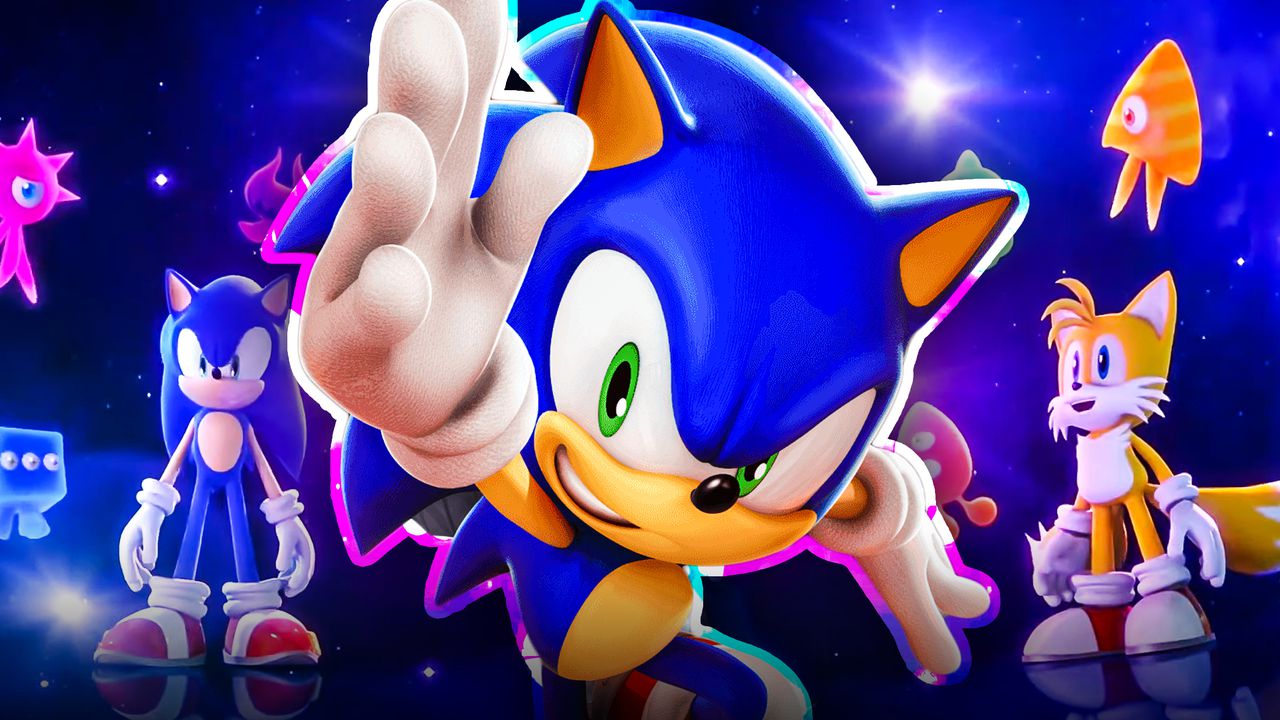 It is an exciting time to be a Sonic fan. Though the Blue Blur's games have been somewhat lackluster since the early 2000s, things seem to be getting back on track...at least, a bit.

The 3D games in the franchise have started to garner more positive attention with recent games like Sonic Colors. Sega is also finally showing appreciation to the Hedgehog's roots in Sonic Mania, 2020's Sonic The Hedgehog movie may have broken the bad-video-game-movie curse, and a Netflix TV show is even in the works.

Now, in 2021, Sega's speedy mascot looks to celebrate his 30th birthday and, after announcing the return of iconic Sonic voice actor Roger Craig Smith, really ushered in the festivities with a special announcement-filled livestream.

THE YEAR OF SONIC BEGINS

During the Sonic Central 30th Anniversary livestream, Sega announced three new Sonic games coming both this year and next.

The biggest of the three games revealed was Team Sonic's next 3D adventure for the Blue Hedgehog. No title was given, but the brief teaser did feature a tentative release year of 2022 and will be the first Sonic title on next-gen platforms.

And, something a little more immediate, a remaster of 2010's Sonic Colors was also unveiled as Sonic Colors: Ultimate. The repackaged Wii game was announced to be coming to PS4, Xbox One, and Nintendo Switch on September 7 of this year.

There was nothing but good news coming from this 30th-anniversary livestream. A new Sonic game, a remaster of one of the most beloved of the Blue Blur's 3D adventures, and a collection of all the classics. What more could a Sonic fan want?

While there were rumors of Sonic Adventure 3 or Sonic Mania 2 being at this event, this is all still exciting news. And, just because these two titles were not there,does not mean they are not coming some time down the line.

For a long time, Sega has mistreated its most prized property. A world where the Japanese video game titan pays little to no respect to the woodland creature that got them to where they are is a prospect that would not seem all that surprising.

Pairing these games with another movie coming next spring makes 2022 the year of the hedgehog and one that diehards out there can be very excited about.