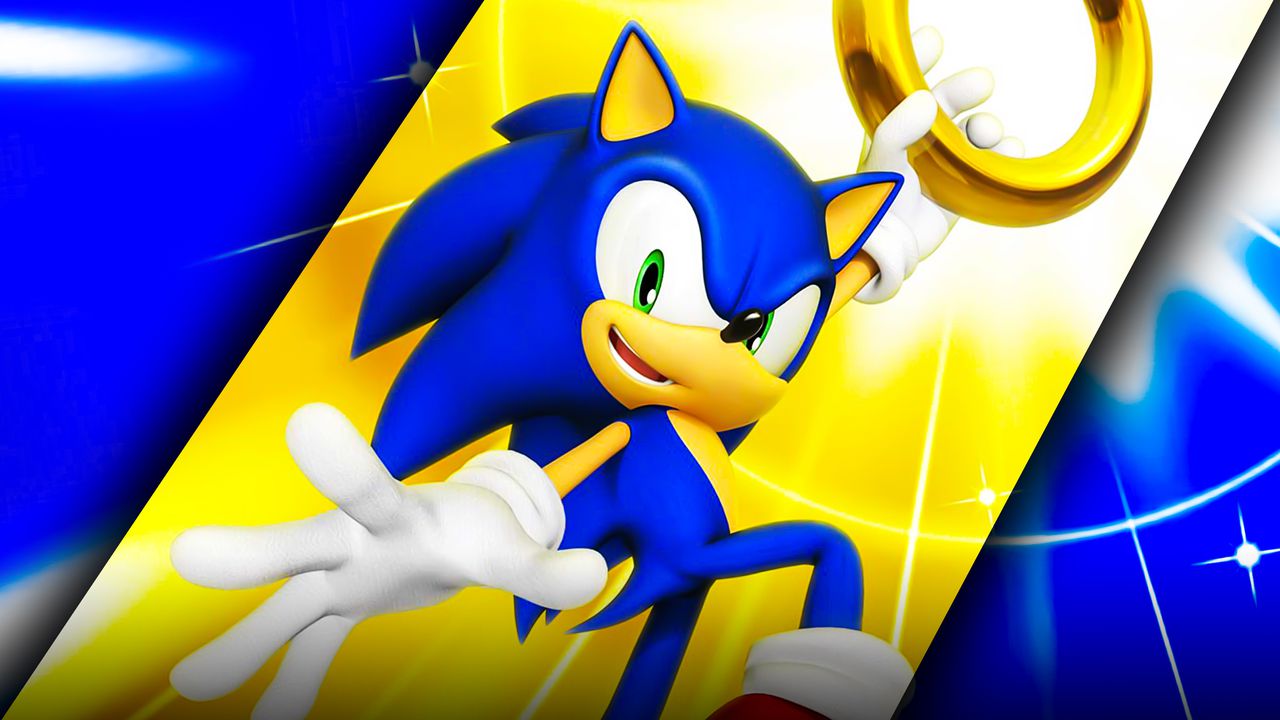 Lately, the future of one of the most iconic video game characters has been a rollercoaster.

Sonic the Hedgehog came to gaming screens in 1991 on the SEGA Genesis, and has since gone through a number of iterations and voice actors.

Four months ago, longtime voice-actor Roger Craig Smith announced that he would be stepping back from voicing Sonic the Hedgehog after eleven years, and would be going "onward to new zones."

Instead, however, it seems Smith has suddenly changed his mind...

As a welcome surprise to fans of this iconic SEGA series, Roger Craig Smith has announced via Twitter that he will be returning to the role of Sonic the Hedgehog in the franchise's next installment.

I can't fully express my gratitude for the Sonic  crew and community. I hope to honor your support and passion as I'm officially back voicing Sonic the Hedgehog in games. Can't wait for ya to see what we have planned! THANK YOU...from the bottom of my blue heart.

Smith shared an image of a sewn-up broken blue heart with his post:

Four months after his retirement from the franchise, Roger Craig Smith took to Twitter to announce his return to voicing Sonic the Hedgehog. He began voicing Sonic in 2010, but announced his retirement in early 2021. Many fans speculated that this wasn't a mutual decision, but speaking to the Voices of Krypton podcast in February, Smith clarified that SEGA was not involved in his decision to step away from the role. He simply felt like he "had accomplished what he could with Sonic":

“I think my response would be 'it’s just one of those things.' It’s a time to look at the way things are being handled and the way that you are, where you’re at, and what you kind of want to deal with, and do. And I found myself going, ‘I think it’s time. I think it’s time to be done.'”

This U-turn, however, could mean that SEGA has something truly special in the pipeline. Though Sonic has a loyal fanbase, many point to a series of disappointing games, and some complain that SEGA has lacked focus and direction for the series for some time now.

Instead, preferring to continuously reinvent the wheel, they strayed away from the original platforming game that brought the series its popularity back in the early 1990's.

However, with the box office hit Sonic the Hedgehog last year, it seems that the franchise may be in the best position it has been in for a while.

Roger Craig Smith's return comes off the heels of the announcement of the virtual Sonic event taking place on May 27th. Several upcoming projects are expected to be announced and shown off. Fans will have to wait and see what SEGA is bringing to the table, but the voice actor's excitement instills confidence in the future.

Especially considering he felt as if he had accomplished all he could, his return may hint at something big in the near future. Indeed, it may have been 30 years since the gaming world first met SEGA's iconic mascot, but with one of its most iconic voice actors returning to the franchise, the future of Sonic is surely bright.

There is a lot to come, and fans of the series have a lot to get excited about ahead of Sonic's 30-year anniversary.