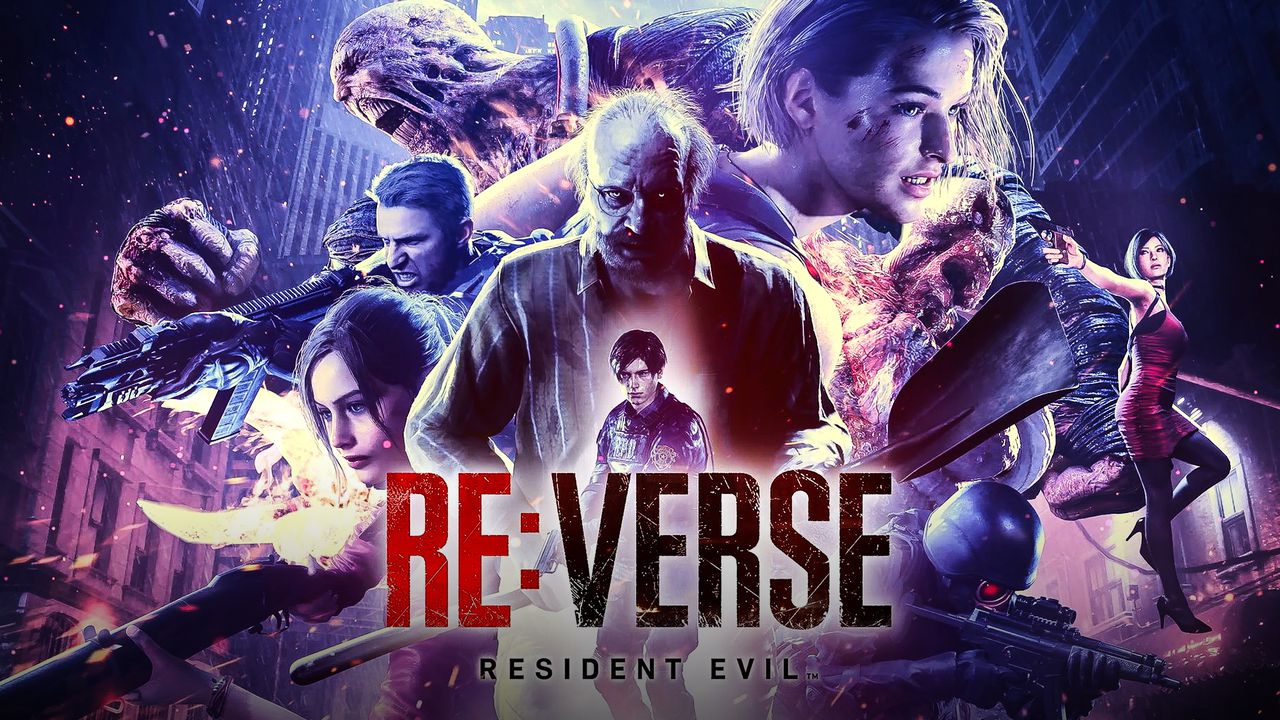 Last year saw the reveal of the latest title in Capcom's blockbuster horror franchise, Resident Evil 8: Village. Today the Resident Evil showcase event stream showcased the upcoming sequel alongside other upcoming projects in the RE universe.

Capcom recently posted a closed beta listing, giving players the ability to sign up for a multiplayer beta “celebrating the 25th anniversary of Resident Evil”; however, no specifics of the title were announced at that time.

One of the key highlights of today's reveal event was RE8's release date, which is set for May 7, 2021, and will include a launch on both next-gen and last-gen consoles, as well as PC via Steam. Additionally, the studio debuted a new trailer for the game including the first gameplay.

If all that was not exciting enough, the event also brought several other reveals which were unexpected, to say the least...

As was the case with the last entry in the franchise (Resident Evil 7: Biohazard) the newest title will be accompanied by a demo titled Maiden which will be released later today exclusively on PS5.

Did somebody say demo? (We did. We said demo.) Revealed during #REShowcase, a PlayStation 5 exclusive visual demo, Maiden, will be available for download starting later today!

In a post on the PlayStation Blog, Resident Evil producer, Peter Fabiano, revealed more specific details regarding the nature the demo and its standalone storyline.

As Peter explains it, “Maiden is not the name of any person, but instead it symbolizes the protagonist, a girl who’s trapped in Dimitrescu Castle.” Rather than playing as Ethan and seeing a part of his story, the character in this demo is separate from the main story of Resident Evil Village. According to Peter, both the maiden’s story and Ethan’s story take place at different times.

“The Maiden demo doesn’t take place during the main story of Resident Evil Village. Maiden was originally designed as a visual demo that would allow you to explore the inside of Dimitrescu Castle, but it evolved to include a short story and puzzle solving.” Long-time fans of Resident Evil are familiar with various castles that have appeared throughout the series, so they should feel right at home in this one, too. With RE Village and Maiden taking place in the same place but not the same time, it left us wondering if the two would be tied together somehow.

In addition to the exciting announcement of giving players early access to the highly anticipated sequel, Capcom has finally revealed the game behind their elusive closed beta sign-up.

Resident Evil Re:Verse will be a multiplayer PVP title, allowing players to take on the role of favorite characters from across the franchise “fighting across iconic maps.” Those who pre-purchase Resident Evil 8: Village will be given free access to the multiplayer title.

The unique concept of the Maiden demo sounds intriguing as it is described as a “visual demo” which will be standalone from the rest of the game. This seems to give the impression it's mainly designed to showcase how the upcoming sequel will take advantage of the next-gen hardware, without giving too much away regarding the storyline.

The dark horror atmosphere of the series puts it in the perfect position to take advantage of the DualSense controller's unique features, building immersion and tension among players with the controller's unique capabilities, something which is sure to be showcased heavily in the demo later today. This is likely a big part of the reason the demo will only be available on the PS5, something which is sure to disappoint the significant majority of the player base; however, the game's release isn't too long away.

Seeing Resident Evil dip into the multiplayer space will be extremely exciting, especially with the nostalgia trip of classic characters, monsters, and locations. Many will be relieved to see Capcom won't be following current trends with a standard battle royale as many expected from the mysterious beta listing.

Releasing the Re:Verse title as a bundle with the mainline sequel will likely limit the player base hugely as most developers continue to follow the free-to-play trend, but don't be surprised to see a free release down the line after the team capitalizes on the title from initial launch sales.

Resident Evil 8: Village will release May 7 on next-gen and last-gen consoles, as well as PC via Steam.